Opposition proposals in the full council meeting of 29 June 2018

The full council meeting gave the green light to five proposals from municipal groups and rejected two others. Proposals approved included calling on the state to extend the licence for the seafront in Poblenou, monthly updates on the shock plan for Ciutat Vella and measures to prevent attacks on tourist sites and businesses in the city. Three institutional declarations were also read out. 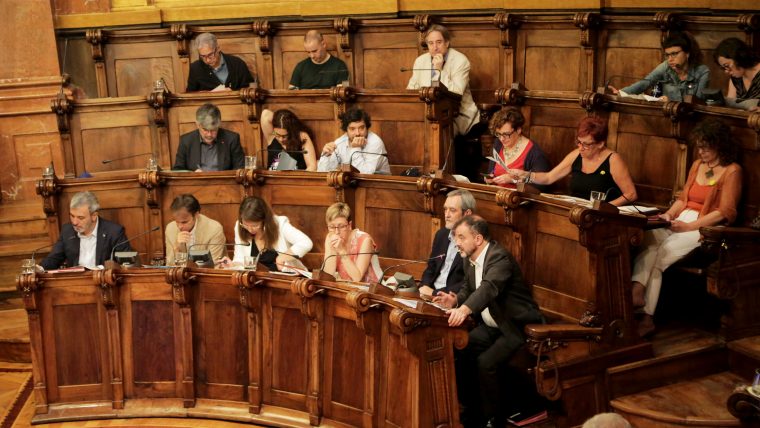 The Grup Municipal (GM) Demòcrata made a proposal to demand an extension to the licence for the sea front in Poblenou, and to continue negotiating the new maritime and terrestrial delimitation with the Spanish state. The text was approved with votes in favour from the proposing party, as well as the ERC, the PSC, the CUP and the independent councillors Ardanuy and Puigcorbé. BComú voted against the proposal, with Cs and the PP abstaining.

Cs called for measures to prevent attacks against tourist sites and companies and to increase the number of civic officers working in the busiest tourist areas. The proposal was also approved, with votes in favour from GM Demòcrata, Cs, the PSC, the PP and councillor Ardanuy. The CUP opposed the proposal, with BComú, the ERC and councillor Puigcorbé all abstaining.

The municipal group ERC asked the municipal government to provide a monthly progress report on the shock plan for Ciutat Vella. The proposal was approved unanimously.

The PSC presented a proposal calling for a new by-law to combat prostitution and sexual exploitation in the city. The proposal was rejected. GM Demòcrata, the PSC and the PP voted in favour, while BComú, the ERC, the CUP and councillor Puigcorbé opposed it and Cs and councillor Ardanuy abstained.

The PP proposed a review of the local plan for prevention and public security for the period 2016-2019 in order to introduce measures protecting the tourist sector. The proposal was approved with the support of GM Demòcrata, Cs, the PSC, the PP and councillor Ardanuy. BComú, the ERC and councillor Puigcorbé abstained, while the CUP voted against the proposal.

The CUP called asked the full council to take steps to put youth hostels under municipal control. The CUP was the only group to vote in favour of the proposal. BComú, GM Demòcrata, Cs, the PSC, the PP and councillor Ardanuy all opposed it, while the ERC and councillor Puigcorbé abstained.

Finally, the municipal group BComú called for the Government of Catalonia to adopt measures so that flats and properties not left to anyone in a will can be added to the city’s public housing stock. The proposal was approved with votes from BComú, Cs, the PSC and the CUP. GM Demòcrata, the ERC and the two independent councillors voted against the proposal, with the PP abstaining.

The following institutional declarations were also read out at the full council meeting: 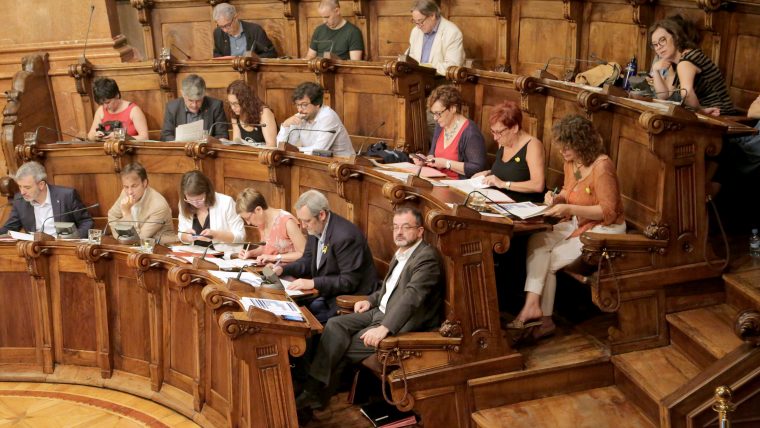 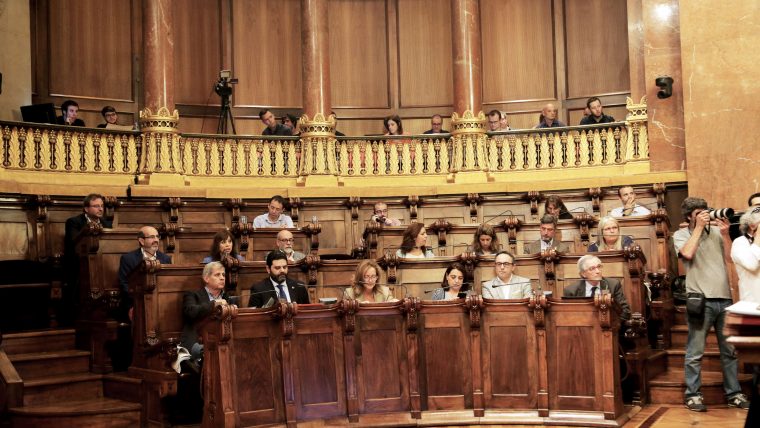 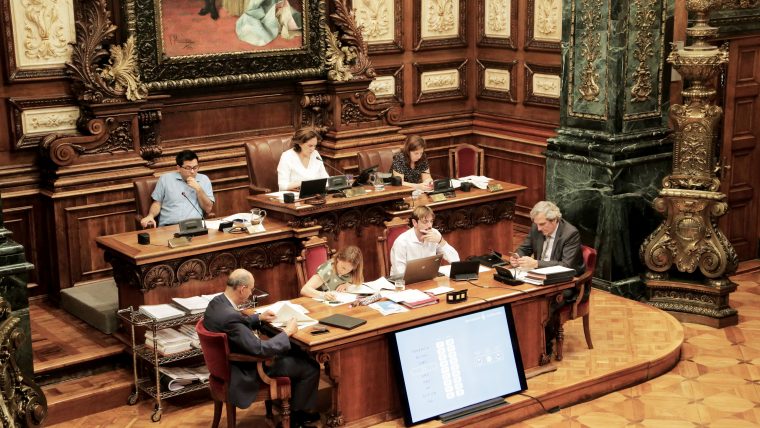 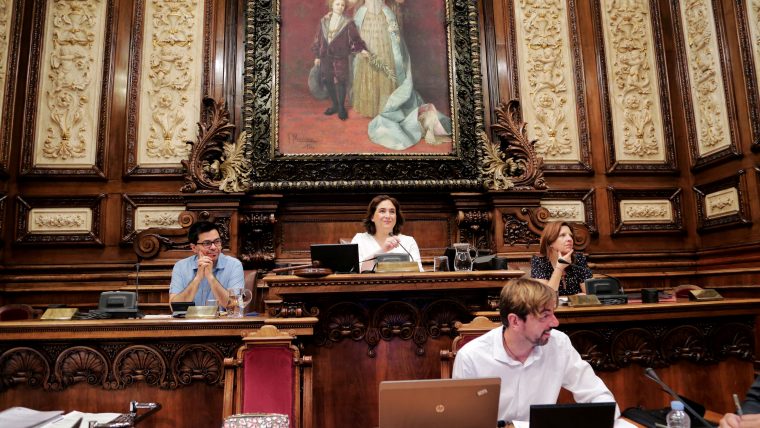