The Mayor’s Office moves into the districts

The Government Commission, one of the city’s main decision-making bodies, is to meet regularly in all the city’s districts during this term of office. The initiative gets under way next week in Sant Andreu and is conceived as a way of transferring institutional and everyday activity into the neighbourhoods and getting a first-hand insight into the reality of each of the city’s 73 neighbourhoods.

The move comes in response to calls from local people during the sessions between the Mayor and the city’s neighbourhoods during the last term of office, namely to facilitate channels for people to be more in touch with the institutional activity carried out by the Mayor’s Office at the City Hall, in Plaça de Sant Jaume.

The initiative also builds on the move towards an administration which is closer to people, which began with a series of meetings with the Mayor during the last term of office, when hundreds of local people were able to participate and put forward their ideas and suggestions for improving their environment.

Following the trial session in the District of Sant Andreu on 3 October (10 am), the results will be analysed so that sessions can be conducted regularly.

What is the Government Commission?

The Government Commission is chaired by the Mayor and meets every Thursday. It is made up of the Deputy Mayors and the Councillors belonging to the city government.

One of its responsibilities is to exercise the initiative of the municipal government by approving projects for organic regulations, by-laws, the budget and the municipal action plan, as well as proposing its approval by the relevant bodies. 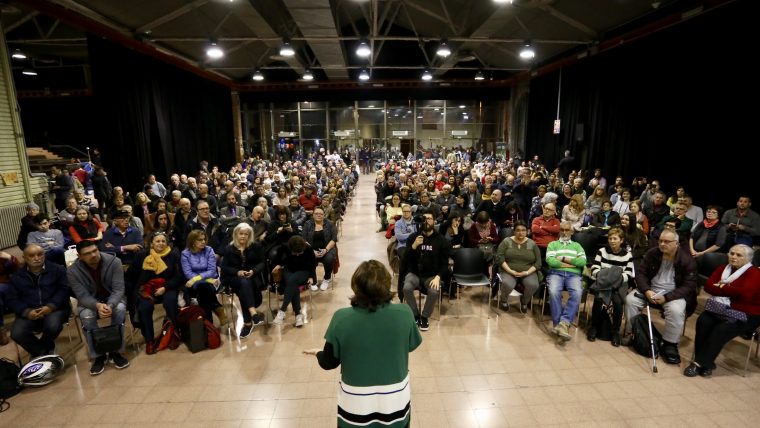 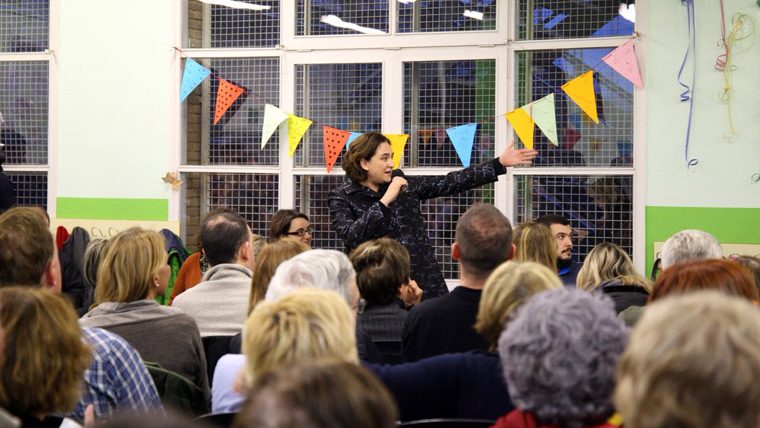