The new municipal government reaches out

Following the agreement to govern and the approval of the city’s new organisational structure, the Mayor chaired the first meeting of the government commission with the eighteen councillors from the BComú and PSC groups. The new city government describes itself as stable, solid and cohesive, with a will for dialogue and agreements with the opposition and with the rest of administrations. In this respect, Ada Colau will be having an initial meeting with Quim Torra on 30 July. 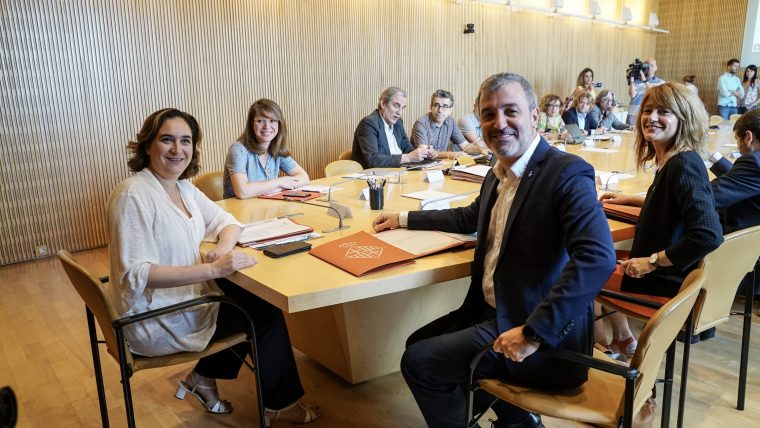 The meeting between the Mayor and the President of the Government of Catalonia will focus on social rights priorities for the city, with a request to reactivate the joint commission between Barcelona City Council and the Catalan government.

The person tasked with coordinating this commission, as well as institutional relations with the state, will be Jaume Collboni, Deputy Mayor for Economy, Work, Competitiveness and Tax.

The goal is to work on the citizen and social agenda and the priorities of the city government in terms of investments in public services which the Catalan government provides for the people of Barcelona, such as public nursery schools, old people’s homes, housing policies, primary healthcare centres and security.

The aim of the new government is to reach out to opposition groups and the Catalan and Spanish governments, putting the needs of the city above all else. 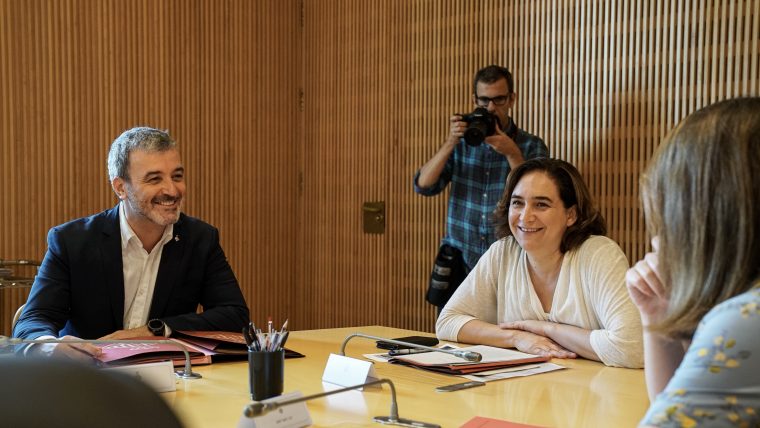 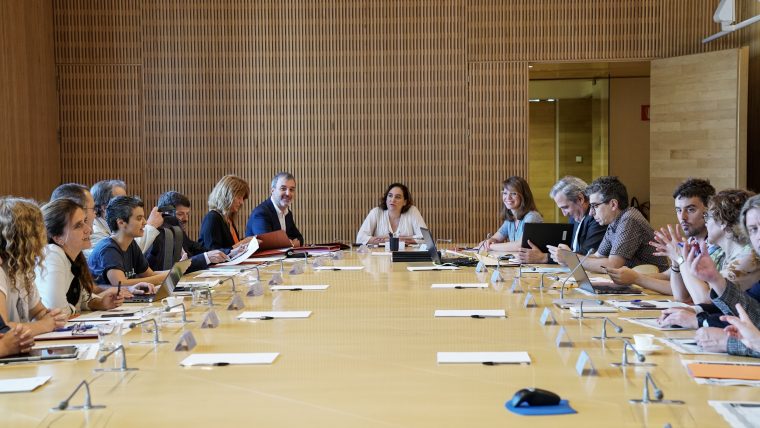