Compiled by the Municipal Data Office (OMD), this year’s document is downloadable, offering the possibility of downloading the four hundred plus statistics tables, distributed into twenty chapters by topic. The tables show the demographic, social, cultural and economic consequences in a year which will stand out for future generations. 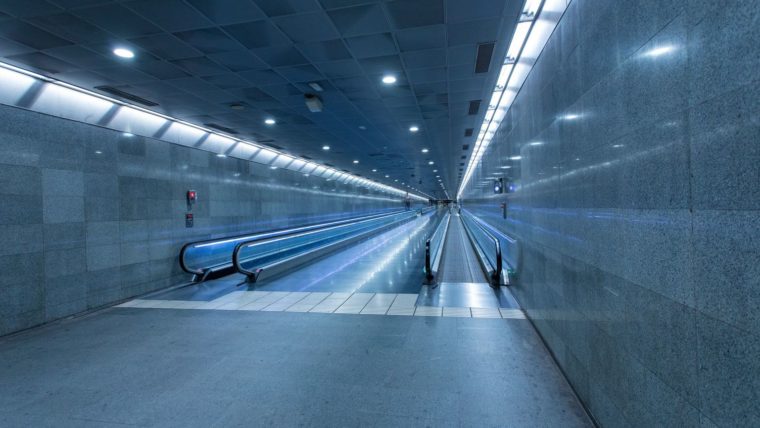 The numerical vision offered by the Statistical Yearbook 2020 reflects the impact of Coivid-19, as well as the measures applied to contain its effects in spheres such as health, social and care services, economic activity, the labour market, transport, administrative budgets and sport.

The document includes a brief introductory text and a graphic summary for each chapter, facilitating the narrative of statistics and graphics. A summarised version is also available in Spanish and English.

Some of the most important data in the report are, by theme:

The Statistical Yearbook is the latest in a long series which started in 1902. As with other years, its goal is to help towards knowledge of the city’s territorial, demographic, social, cultural and economic reality. You can find previous editions on the OMD’s website for Statistics and the Dissemination of Data.

The newly presented edition includes data separated by territory, by districts and in some cases by neighbourhoods, and by temporality, in series of various years. For more in-depth information go to the website for the Department for Statistics and the Dissemination of Data. 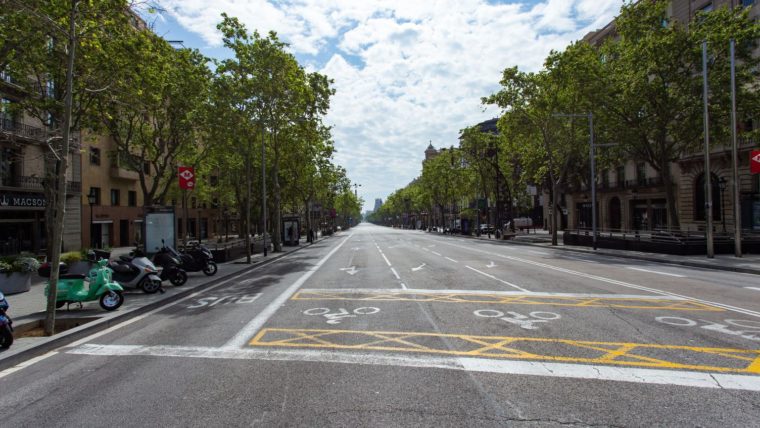