After nine years of work, the market has now reopened. The fresh produce market in the central area of the building, along with the flea market around the perimeter, have made their first sales to local residents. This weekend brings the second hand book market and a big public celebration to give this iconic market in the Eixample district the welcome it deserves.

The market will open from 8 am to 8 pm, Mondays to Saturdays. The facility includes 235 establishments, 52 of which correspond to the fresh food market, 105 to non-foodstuffs and the flea market and 78 to the second hand book market held on Sundays

The Sunday book market will be held under canopies located in the new spaces gained for public use, delimited between the different wings of the market building and which were formerly used as loading and unloading areas and storage.

The complex also includes a supermarket in the basement, as well as a space for use by local residents and a private sports facility, which will open after the summer.

Those who went along to the market were able to admire the renovation of the spectacular building by Rovira i Trias, as well as the archaeological remains regained. Many people took a stroll along the new street crossing the former dry moat from C/ Comte d’Urgell and C/ Manso, delimited by the medieval fortress walls and bulwark. An original section of a Roman burial ground has also been preserved and work is being carried out so that the public can visit it at a later date.

During the work, a new roof was built using ceramic glass and polychrome tiles with the same design as the original and the metal structure was repaired and strengthened.  Stalls selling fresh produce have been located indoors in the central area, while flea market stalls are positioned all around the perimeter, allowing both markets to function independently if necessary.

A market to consolidate neighbourhood life

The opening of what will be the ‘most modern city market’ also involves a facelift and new layout for the surroundings, with traffic-calming measures to ensure public use, a usage plan guaranteeing commercial diversity and acting to prevent gentrification.

The architectural appeal and the new range of commerce at the Mercat de Sant Antoni will undoubtedly attract people from other neighbourhoods and others visiting the city. However, the market is conceived to supply the immediate neighbourhood, namely Sant Antoni’s local residents. 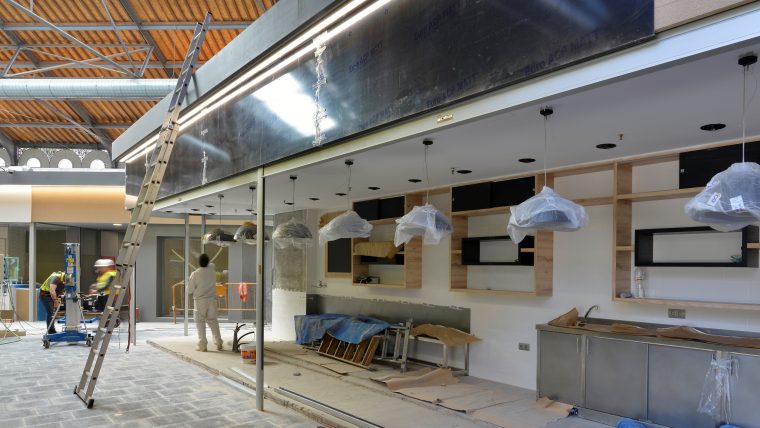 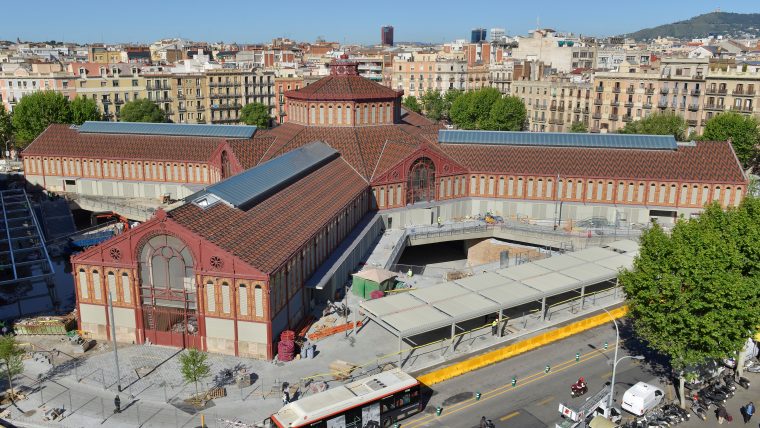 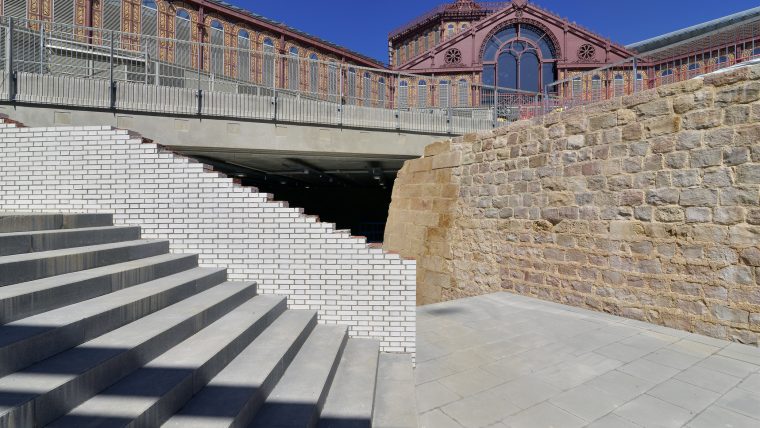 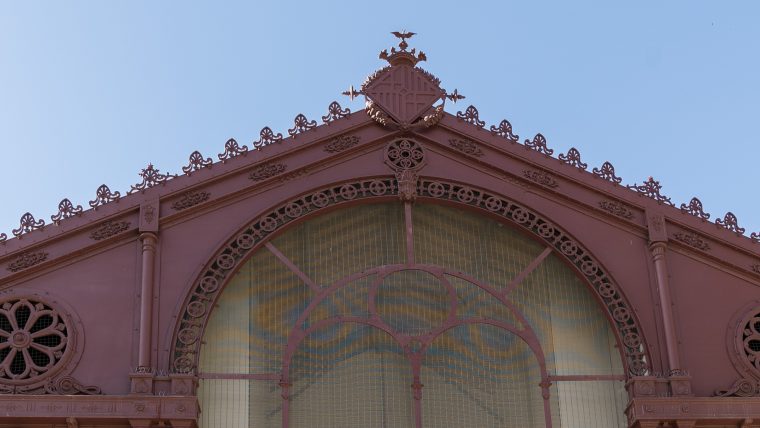 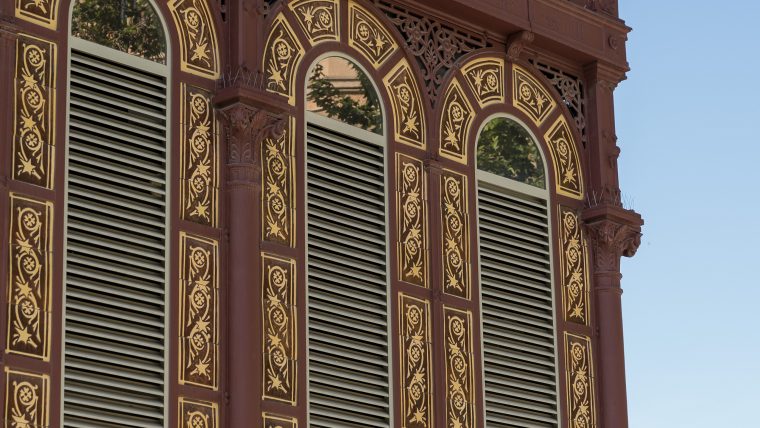 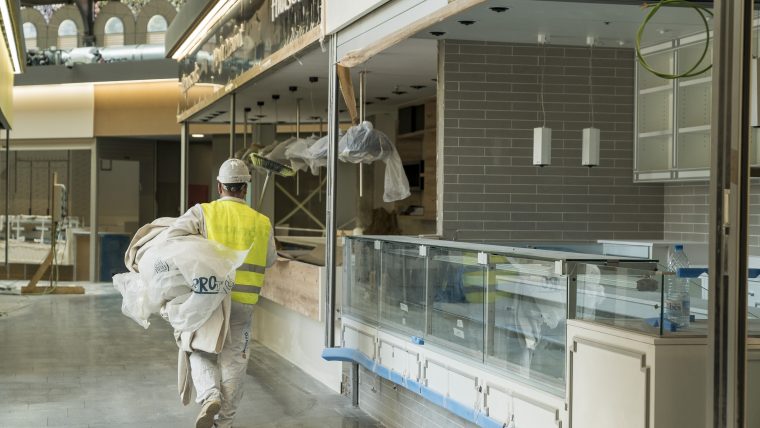 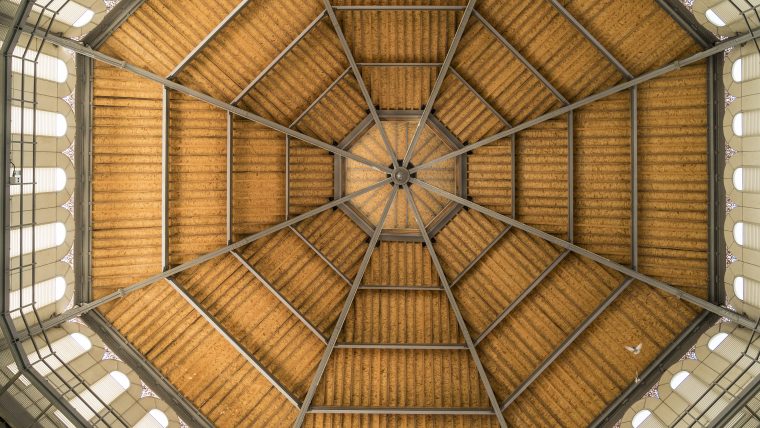 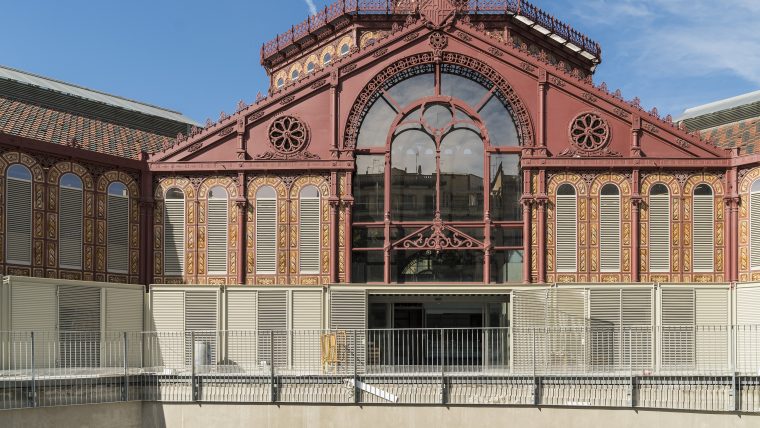 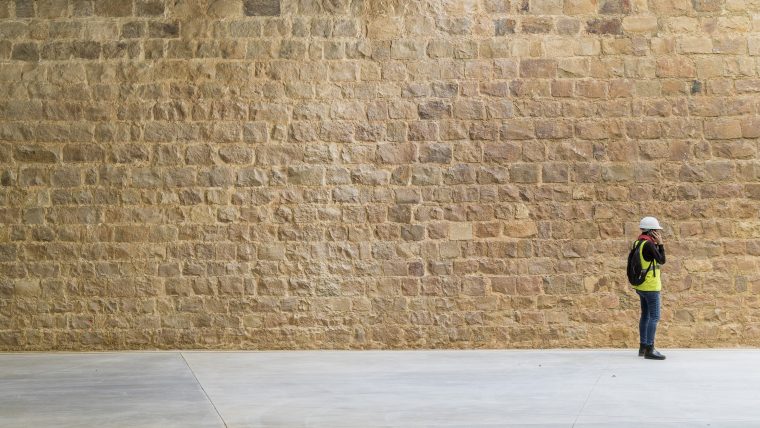