Thousands of light bulbs, cascading lights, giant stars... The Christmas lights are now here, signalling the start to the festivities. Their switching-on ceremony took place this afternoon in Plaça Major in the Nou Barris district, following a light, theatre, music and comedy show open to the public, delighting the city’s residents in one of the longest-awaited events of the year. 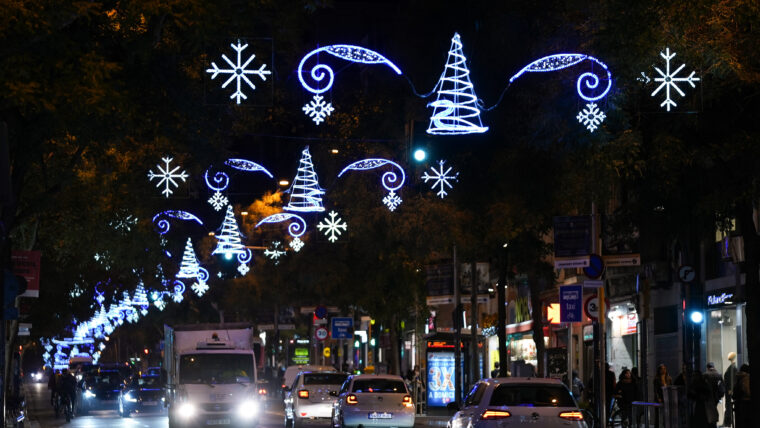 The work, which included great melodies from the established music repertoire and other songs adapted for the occasion, opened with a Catalan-language version of Hello, from the musical, The Book of Mormons.

Music was the connecting thread throughout the show that invited its audience to travel back in time and review their relationship with light, especially during the longest and coldest nights of the year.

Anys Llum was a musical journey that looked back to re-examine key moments in people’s relationship with light: the discovery of fire, the Saturnalia festivities of ancient Rome, the Middle Ages and the discovery of electricity. All that to reach our times and conclude that, since time immemorial, we humans have been brightening up our houses and streets with lights to break the spell of darkness and make the long winter nights more welcoming.

But the evening would not have been complete without an opportunity to enjoy a live premiere performance of the Christmas song, Barcelona és un regal, which was composed this year by the Sant Andreu-based artists, Ginestà.

An afternoon of music, comedy, theatre and audio-visual projects for reflecting on the role of light and asking ourselves what would happen if one of the most important elements for celebrating Christmas in the city ever disappeared. 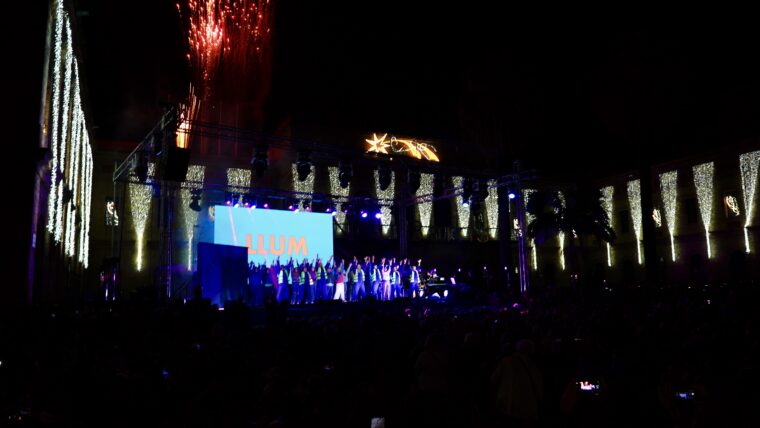 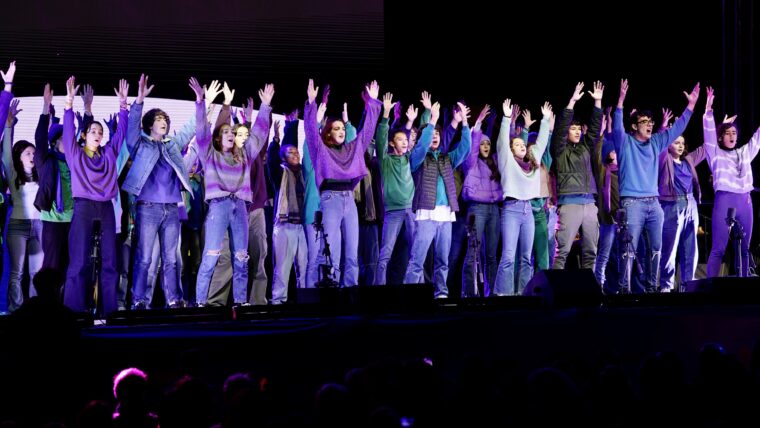 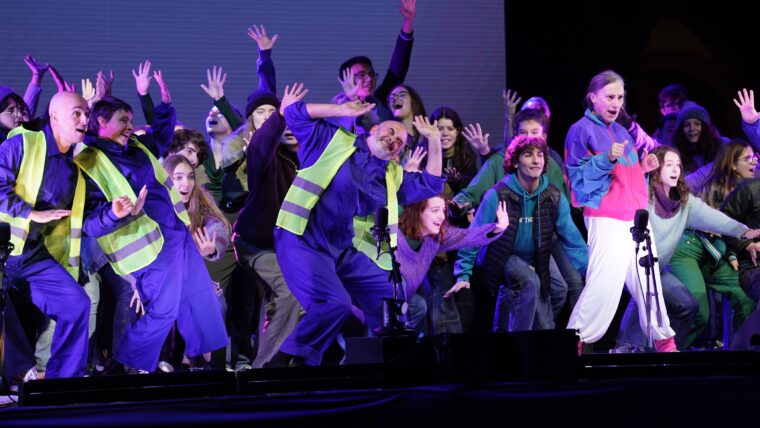 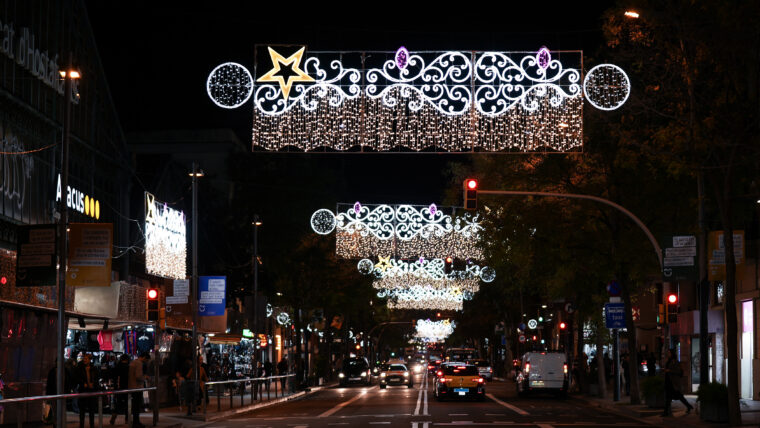 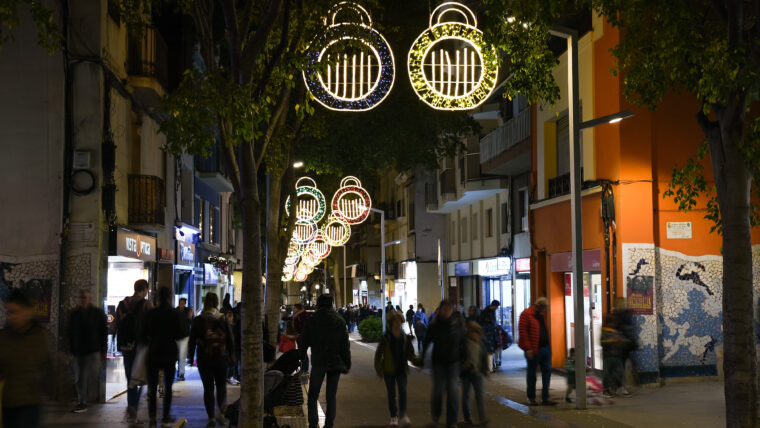