Growth in employment in commerce in the city

Figures for the fourth quarter of 2017 show that the number of people employed in commerce in Barcelona grew to levels from before the crisis, with 126,180 workers paying social security contributions. 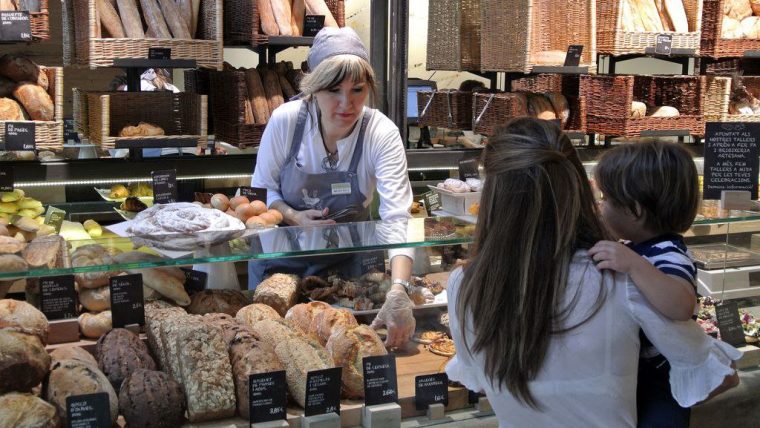 The number of people with work contracts in commerce in the city has reached levels from before the crisis. The figures from the last quarter of 2017 show the start of a recovery after years of retailers having been seriously affected by the crisis.

Turnover in this sector has also gone up in Barcelona. The end of year figures for 2017 show that retailers turned over 1.5% more than in 2016, with the overall figure for commerce standing at 2.6%. The numbers also show that the volume of jobs and turnover grew between 2016 and 2017, although with some of the smallest businesses closing down.

Local commerce stands out for its personalised service, with 53% of citizens considering that shops in their local neighbourhood offer them the best service.

In terms of municipal markets, 80% of users stated they are either very satisfied or fairly satisfied.

Nine out of ten establishments accept card payment, which accounts for 47.3% of the overall turnover. At the same time, 61.4% of shops accept orders by phone and 42.7% offer home delivery.

The number of establishments with websites was still less than half at the end of 2017. The digital maturity index stood at 30.43%, compared to the desired average of over 70%, a level which would show the digital transformation of commerce to be largely completed. Even though there is a long way to go, there has been a firm move by establishments to introduce new technologies into their services between 2016 and 2018.

Turisme de Barcelona has signed an agreement with Premier Tax Free to manage the service at the tourist office in Plaça de Catalunya, in addition to the existing service in Passatge de la Concepció.

This new office for tax reimbursements in the centre of Barcelona is being opened with the aim of reimbursing tax to tourists while they’re still in the city, not at the airport, so that they can still spend money in local establishments in the city. 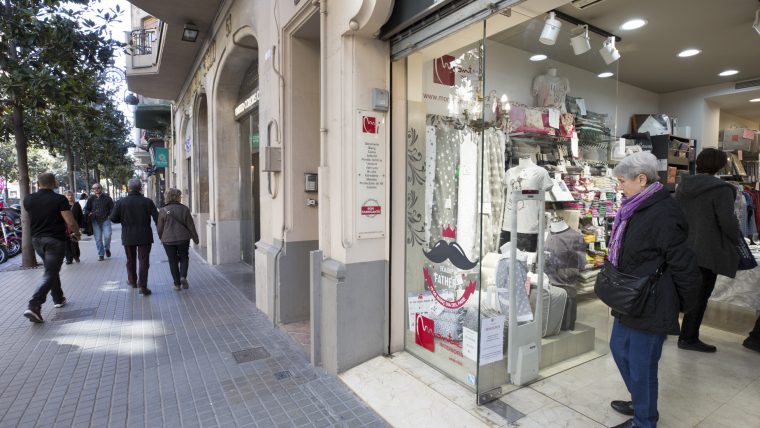