The new usage plan for the neighbourhood of Sant Antoni means restrictions on the opening of new bars and restaurants, shops, music venues and other businesses. The idea is to protect local commerce, ensuring a proper balance of establishments and activity and maintaining the social equilibrium. 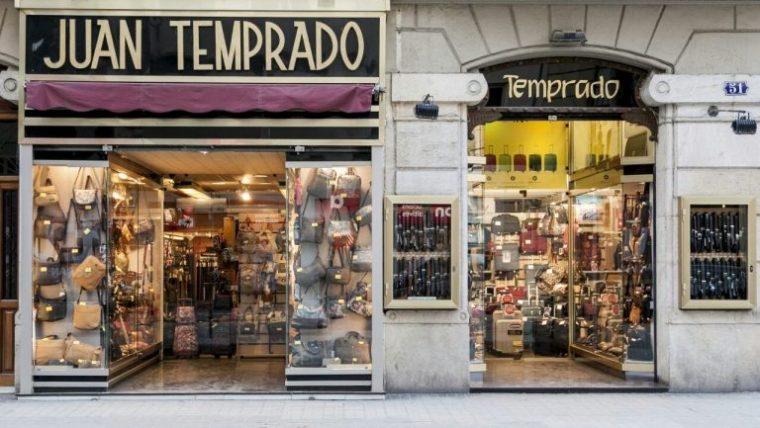 The measure is designed to prevent the saturation suffered by the neighbourhood from accumulating with the effects of the newly renovated Mercat de Sant Antoni and the implementation of the superblock. Both features are about fostering neighbourhood life and local commerce, yet at the same time they can attract investors and commerce which represent a threat to the unique character of the neighbourhood and to local shops.

The new usage plan takes various factors into account when it comes to issuing new licences. These include the number of existing establishments within the same perimeter, the distance between shops of the same type (between 200 and 400 metres), and the width of streets (between 20 and 25 metres, depending on which street).

The aim is to avoid concentrations of services of the same type and prevent a decline in the authentic character of the neighbourhood.

Buildings with façades facing the Gran Via de les Corts Catalanes and in Av. Paral·lel, except for the block between C/ Parlament and C/ Viladomat, are exempt from the change in the usage plan.