A boost for quality employment in Horta-Guinardó

The Economic Development Plan (PDE) for the district of Horta-Guinardó is the fifth out of six such plans to be started during the current term of office. The plan focuses on boosting sustainable economic activity, rooted in the territory and serving people, as well as improving job prospects for the unemployed, promoting dignified work and adding vitality to local commerce. 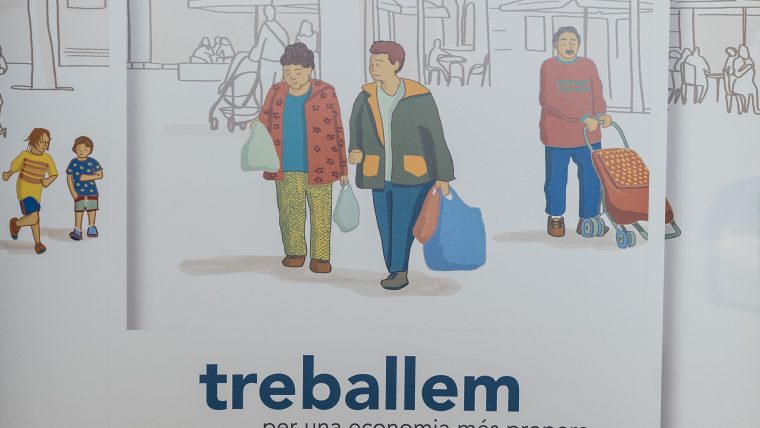 VIDEO. Gerardo Pisarello: “Developing the local economy, door to door, alongside local people, means developing the city’s economy. We can’t miss out on the talent of our people or leave anyone behind”.

PDEs adapt to each district, boosting its economy according to the local context. In Horta-Guinardó, where unemployment is higher than the city average, the PDE is aimed at increasing job prospects for those out of work, making municipal employment services available to them and equipping them for labour insertion.

The plan strengthens professional advice and labour insertion programmes, as well as short-term training offered by Barcelona Activa at the Ca n’Andalet and Mas Guinardó centres.

A new co-working facility is to open early in 2019 in currently unused ground floor premises in a building in Av. Estatut de Catalunya, in the Clota neighbourhood. The facility will be are available to enterprising projects in strategic fields, in exchange for their support for local initiatives and entities.

Besides an office, the facility will have a fully-equipped kitchen and two shared workshops for various manual and craft activities. These rooms will also be able to be used as training rooms.

The plan also consolidates subsidies for projects generating economic activity promoted by local entities, as well as providing extra support for Sant Genís dels Agudells and La Teixonera via the Neighbourhood Plan. It also entails revitalising the area around the Can Soler property via a community participatory process to regain former agricultural and ecological uses, and promotes work schemes linked to healthcare and care services. 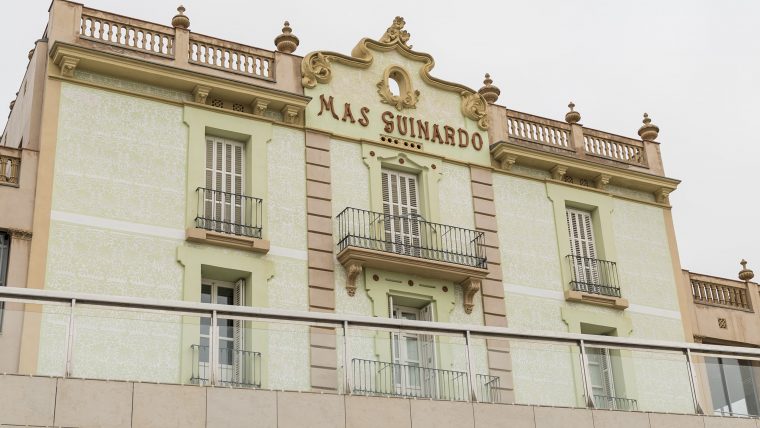 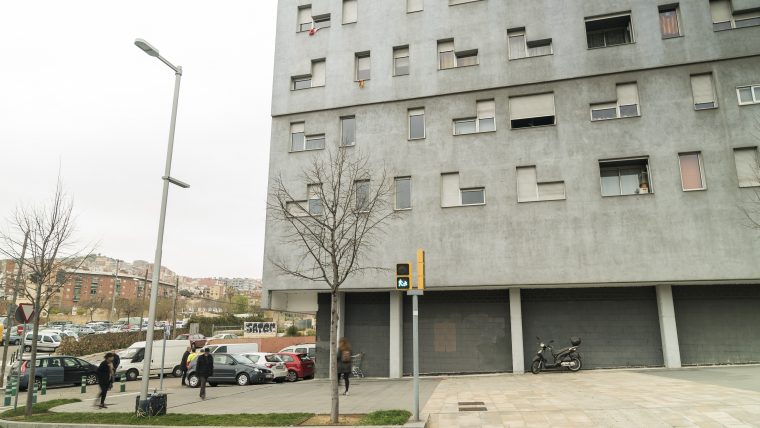 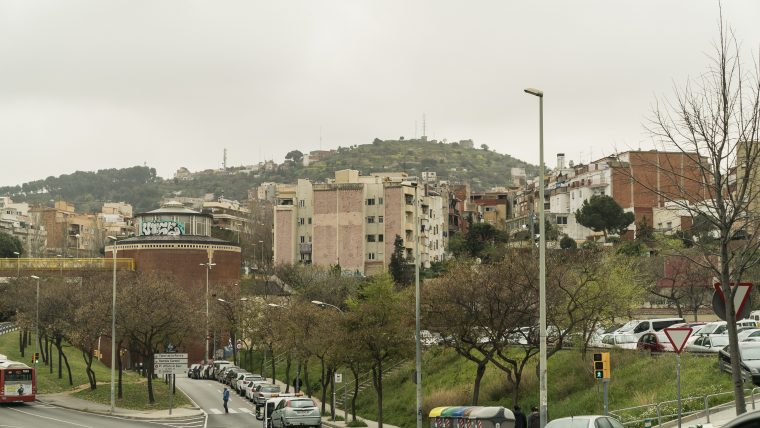