The Alencop cooperative is collecting 360 computers and 90 screens from the Municipal IT Institute to recycle them, extend their useful life, reduce their environmental impact and give them to social entities and vulnerable groups.

The agreement signed between the City Council and the Pangea association to give unused technology devices and apparatus to eReuse.org means that around a thousand municipal units a year can be recycled and updated with free software, giving them a second life by passing them onto entities, associations, cooperatives, schools and foundations.

A total of 18 entities will be responsible for the logistics and restoration of the electronic devices, receiving money from end users and groups as a way of boosting the circular, social and solidarity economy. The Alencop cooperative has taken on the collection, transport and restoration of the first 360 municipal computers and 90 screens.

The final beneficiaries of the recycled units will also be entities, cooperatives, foundations, associations and non-profit organisations, providing they don’t use the items for commercial gain. Mediation by the Abacus Cooperative will also mean that some items can be given to schools or children in families receiving support from social services and who don’t have a computer or an internet connection at home.

The initiative, promoted by the Commissioners’ Office for Social Economy, Local Development and Consumer Affairs, with the collaboration of the Municipal IT Institute (IMI), is an example of municipal backing for the collaborative economy.

The initiative is being jointly carried out between Pangea and eReuse.org, within the context of Barcona, a collaborative space for activists, researchers, entrepreneurs and the administration to generate projects together. 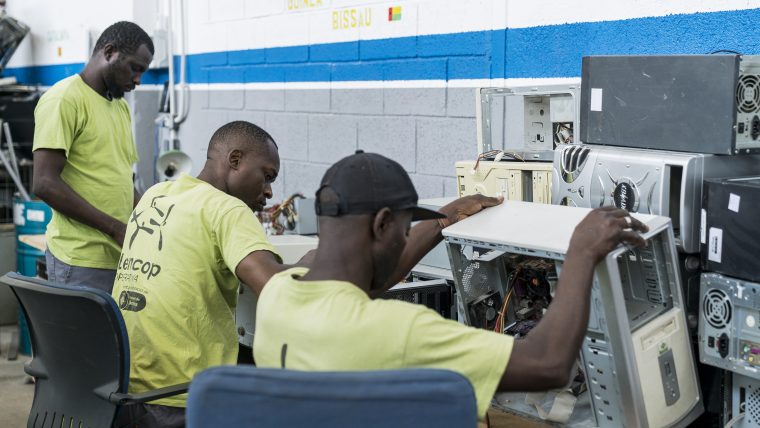 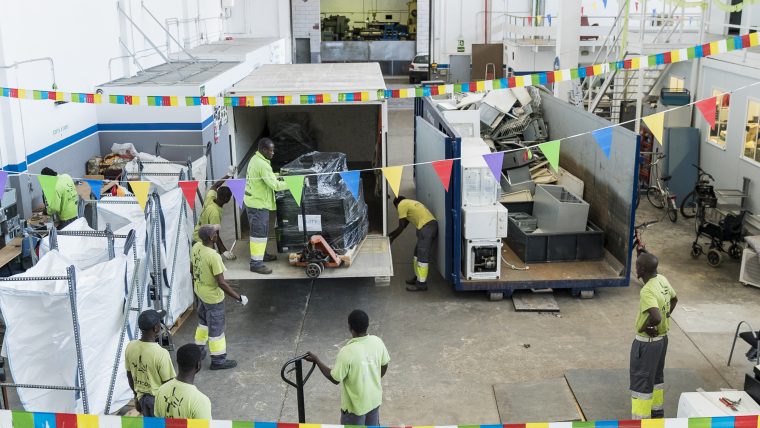 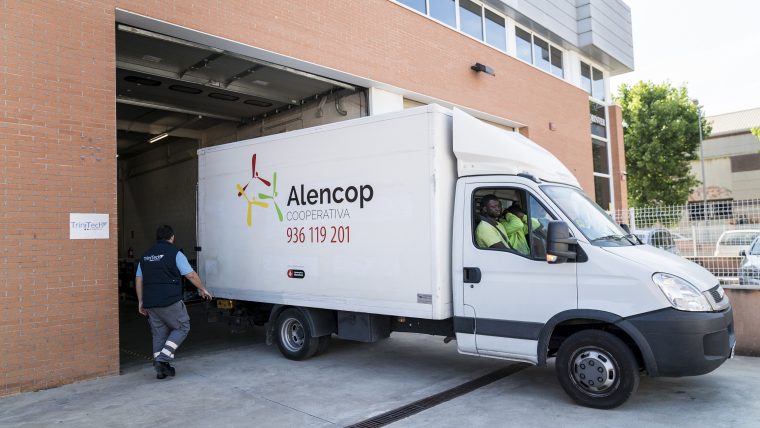