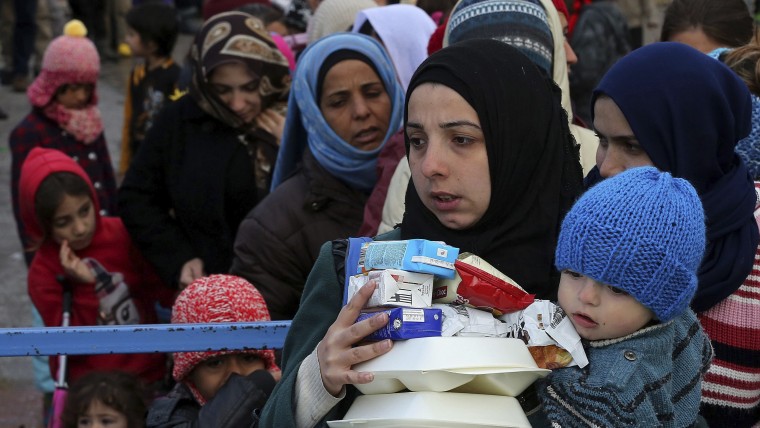 The municipal government has decided to offer direct and urgent help for the humanitarian crisis following the decision by European countries to close the route through the Balkans.

Barcelona City Council has extraordinarily authorised a 200,000 euro payment to organisations assisting refugees in transit. The funds are to be added to the 100,000 euros already earmarked for grants for projects relating to the humanitarian crisis in the Mediterranean.

The decision to triple the amount of funds was taken urgently to respond to the humanitarian consequences generated by the decision by EU member states to close the route through the Balkans to refugees.

The decision means thousands of people are trapped along Greece’s borders in a highly vulnerable situation. Some 14,000 people are thought to be concentrated in unsuitable conditions in a camp at the Greek town of Idomeni.

The funds are to be adjudicated by City Council’s Global Justice and Cooperation Department within an emergency and post-emergency context and aim to consolidate humanitarian action by organisations, improving conditions for those heading for Europe.

The criteria for the financial aid will be published in the coming weeks and should be resolved in April. For action within EU territory, grants should be aimed at covering food and shelter needs of people in transit. 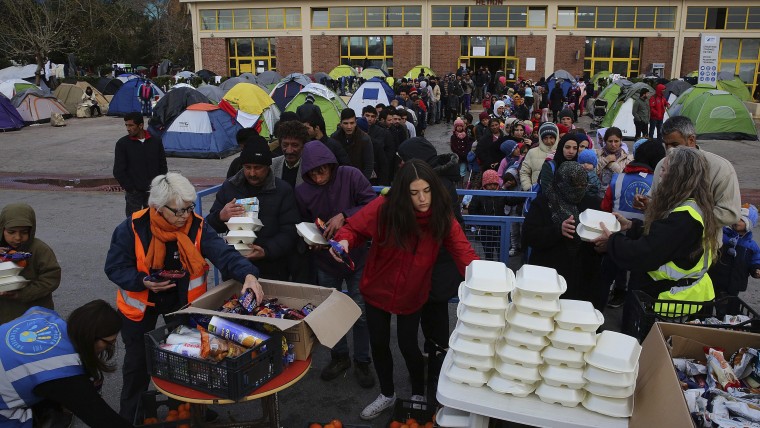 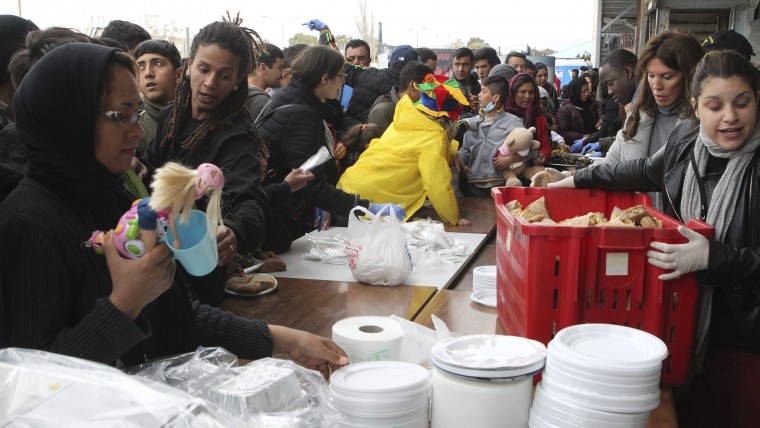