Job offers managed via the intermediary labour services operated by Barcelona Activa and those published on the Barcelona Treball website must offer a minimum contract of six months and monthly salaries over 1,000 euros. The protocol is designed to guarantee quality employment, municipal companies being the main examples to follow. 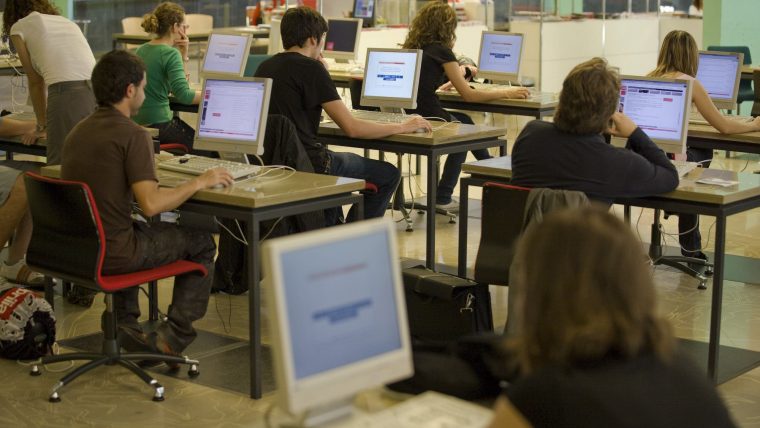 The First Deputy Mayor, Gerardo Pisarello, emphasises that the measures allow progress towards a quality seal for the city regarding labour conditions. “We’re working with social and economic bodies with the aim of establishing a benchmark minimum wage, so that nobody in the city earns less than a thousand euros”, he asserted.

The protocol, which has the support of union representatives, is another initiative for the Barcelona Employment Strategy, which backs fair and sustainable contracts. In the same vein, the first tender processes with social efficiency criteria to guarantee quality and non-discriminatory employment were recently announced. 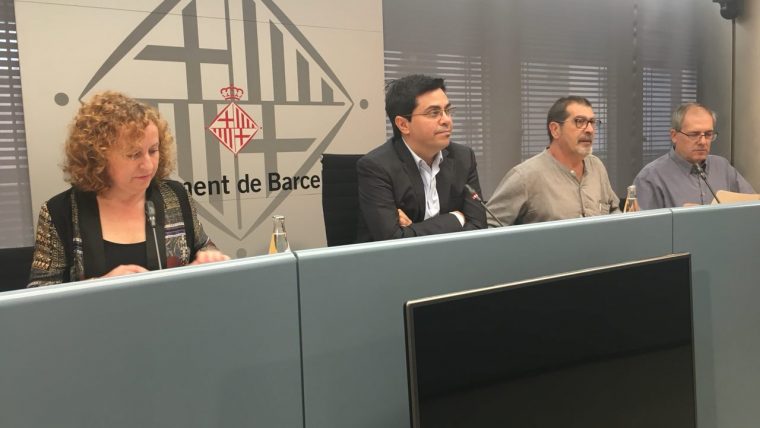 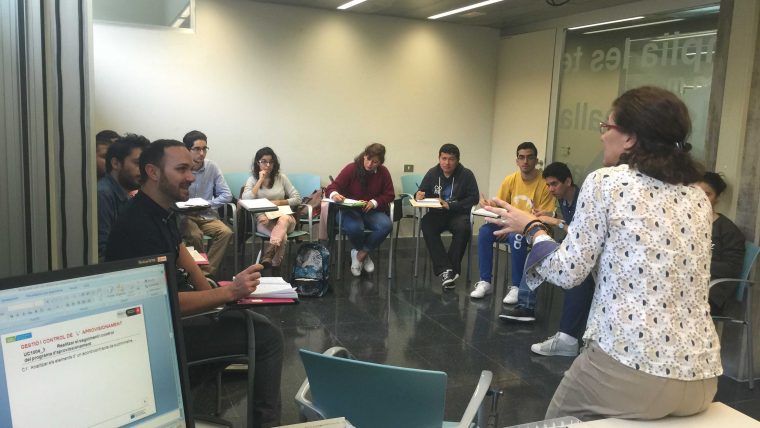