Four thousand seven hundred migrants and asylum seekers have reached Barcelona since June, arriving via the Andalusian coast. In a meeting between most of the country’s refuge cities, held at the Spanish parliament, the cities confirmed their willingness to carry on receiving people but called on the Spanish government to make the 330 million euros of EU funds allocated for reception purposes available. 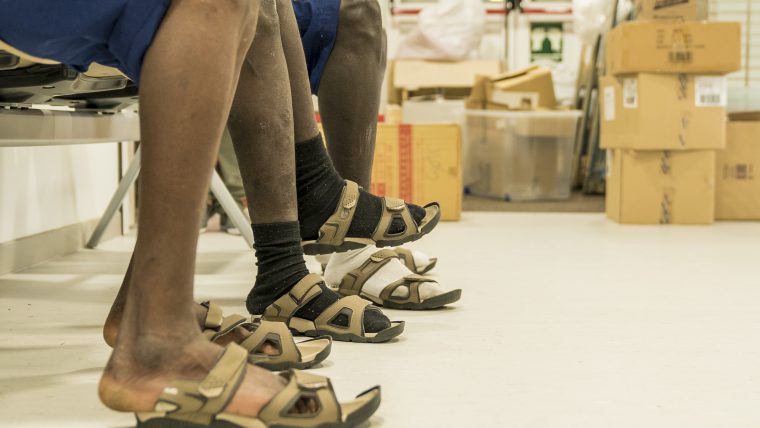 Despite the changes made by the Spanish government with respect to migrants arriving on the coast, the cities in question again called for the reinstatement of the Immigration Reception and Integration Fund suspended by the PP, as reception work is currently paid for with municipal resources.

As well as the injection of EU funds, the country’s refuge cities agreed on a document outlining all their specific demands to be able to improve and dignify the reception process for migrants and refugees:

This is the fourth meeting organised between refuge cities and the state. On this occasion participants represented the cities of Madrid, Barcelona, Valencia, Zaragoza, Granada, Valladolid, Girona, Sant Sebastián, La Coruña, Cádiz, Terrassa, Palma and Sant Boi de Llobregat. The cities shared resources and successful experiences at a municipal level and agreed to carry on coordinating and working together and to take part in the various meetings in the next few weeks, whether with the Secretary of State for Migration or the Ministry of the Interior.

Barcelona outlined the results of its Nausica programme, which offers integrated support for people in need of refuge who have been excluded or who have used up support entitlement offered by the state-run programme, responding to the shortcomings and inflexibility of state policies and European governments in this area. After two years in operation, 43% for people on the Nausica programme have gained labour contracts and increased their economic and social autonomy. 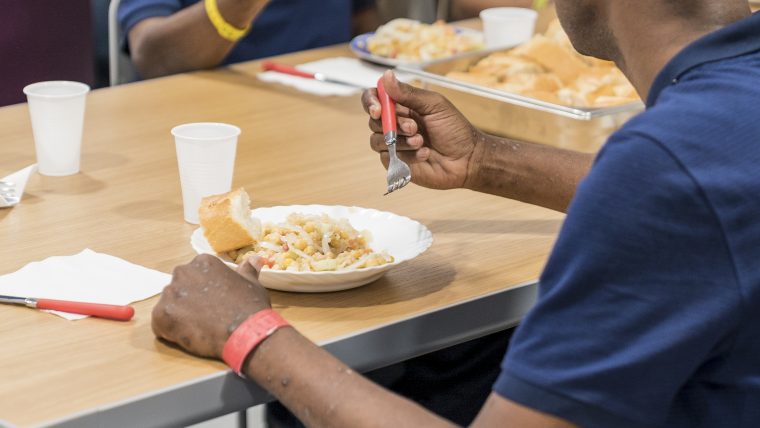 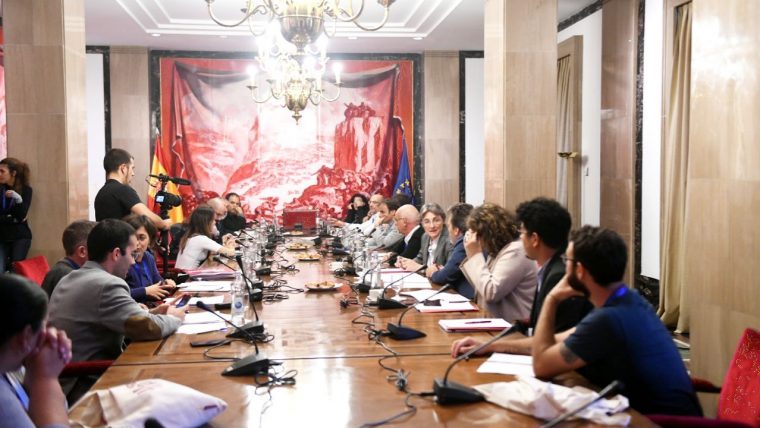