Twenty-eight million euros has been invested this year in the economic development plans (PDE) for the six districts in the city with the highest unemployment rates and lowest incomes: Ciutat Vella, Nou Barris, Horta-Guinardó, Sant Andreu, Sant Martí and Sants-Montjuïc. Funding for this innovative local economic policy, aimed at generating activity in neighbourhoods and reducing inequality in the city, has risen by 78% since 2015, when 16 million euros was spent.

VIDEO. Ada Colau: “Economic policies have to activate the city’s wealth, starting with the huge talent we have in our neighbourhoods. We must ensure equal opportunities in the whole city for a plural, diverse and well-balanced economy.”

The latest PDE to be put in place is the plan for Sant Martí, which sets its sights on occupational resources for its neighbourhoods, adding vitality to companies based in the industrial estate, boosting corporate social responsibility, digital social innovation and promoting projects from the social and solidarity economy.

Projects on the plan include industrial renewal initiatives in the new Pere IV hub and the bike hub being built at the old Can Picó premises in Poblenou.

Sant Martí stands out for its strong links with digital social innovation, the maker movement and digital manufacturing. The district actually accounts for 18.8% of this sector, as well as 7.3% of technology and knowledge companies in the city.

A strong economy in all districts

In all, 259 measures have been developed via the six economic development plans for the districts, with 85% of them expected to be fully effective in 2019. Some of the most notable measures are:

The design of the plans, managed by Barcelona Activa, involved nearly 500 people, 323 different bodies, and organisations from each area. They also include measures set out in the Neighbourhood Plan, the shock plan to revitalise the 16 most underprivileged neighbourhoods in the city. 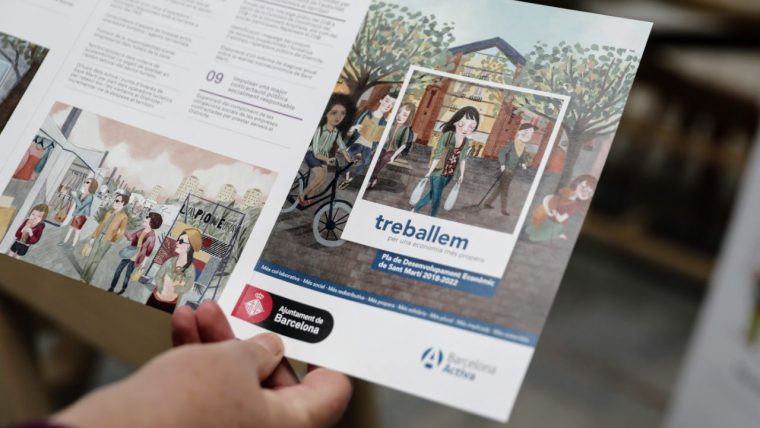 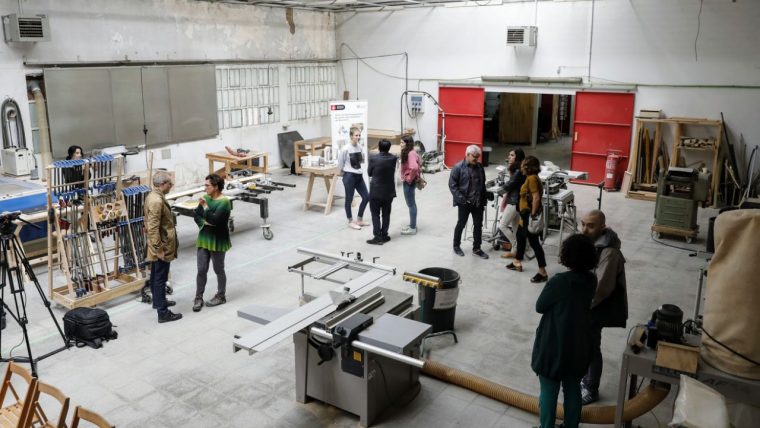 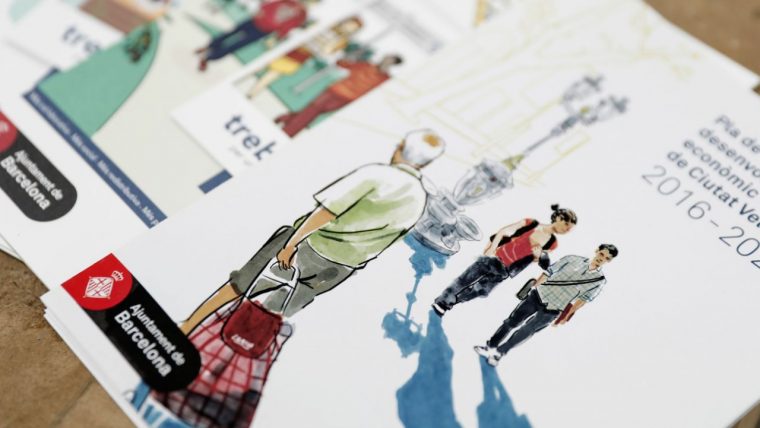 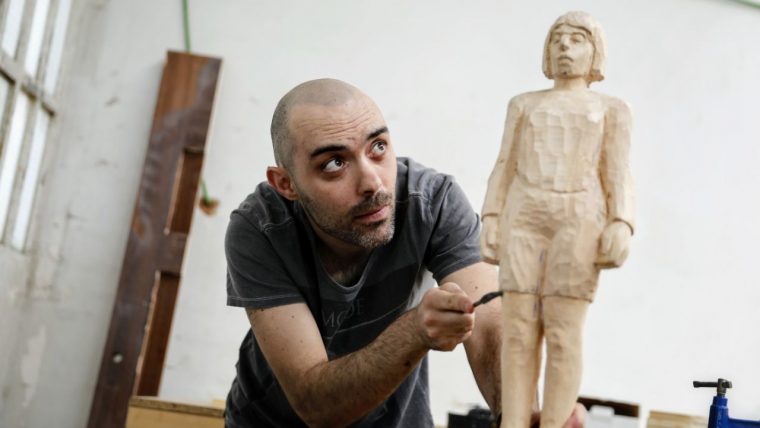 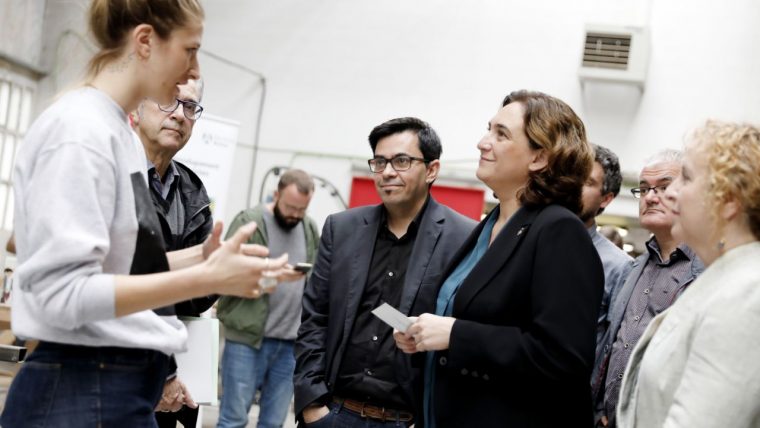