The Municipal Institute of Social Services (IMSS) closed out 2017 with the highest figures in its history for the support it provided. Over 81,000 people were attended to in 2017, a 9.9% rise compared to 2015. The number of visits also hit an all-time high, with 193,386 people attended to last year. 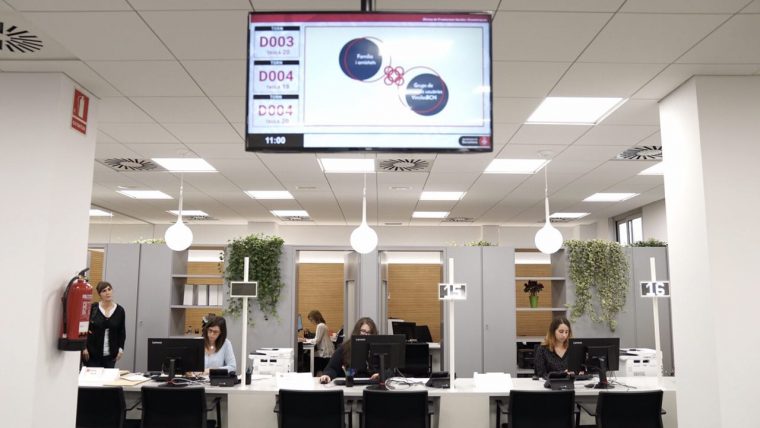 The record number of users is not only due to needs, but also social services which are closer to people on the whole and more accessible.

Data on the activity of the Municipal Institute of Social Services

In terms of the number of contracts, there were 140 in force in 2017, representing a total of 90.8 million euros. Specifically, the Làbora programme, which works towards labour insertion for people in vulnerable situations, closed a total of 2,632 contracts, a 20% increase on the previous year. 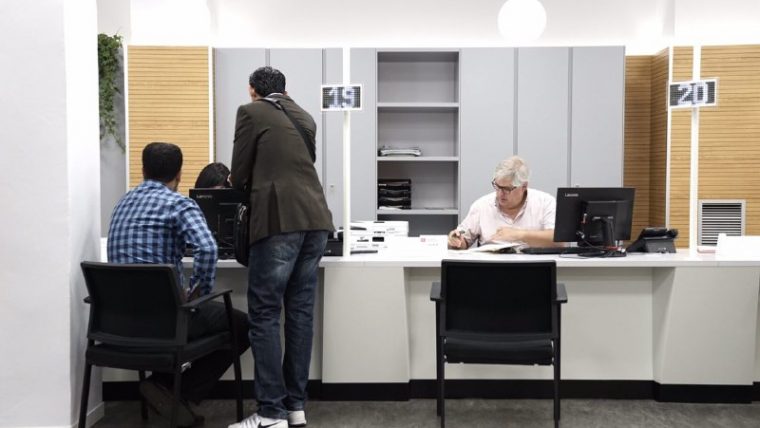 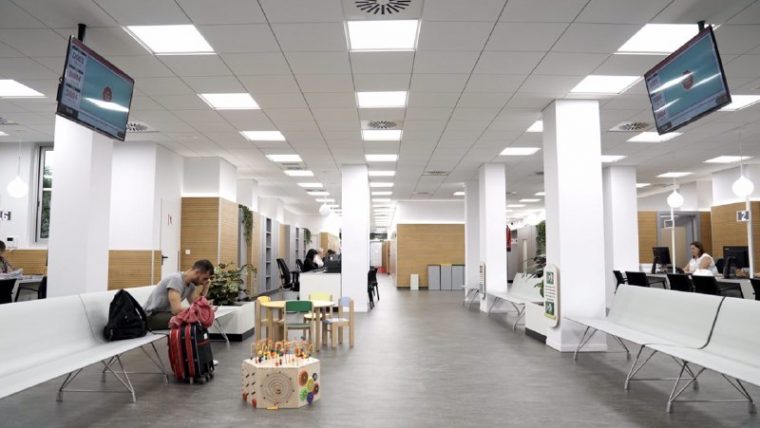 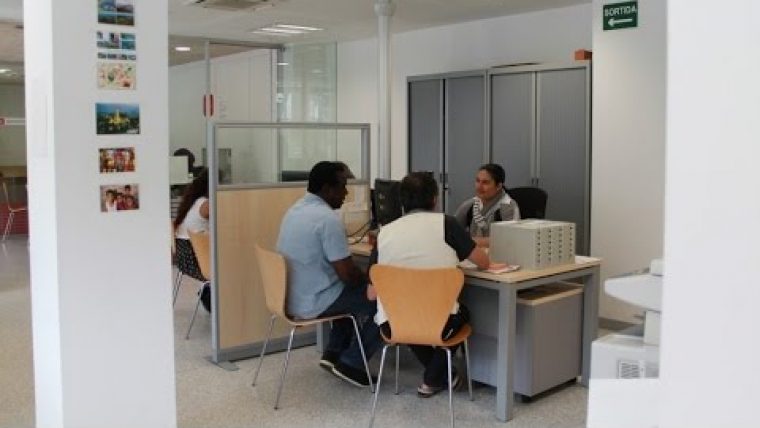