How to defend human rights through the municipal movement, a Cities for Rights

This year marks the 70th anniversary of the Universal Declaration of Human Rights and the 20th anniversary of the European Conference Cities for Human Rights, which was held in Barcelona. It is with this background that the city will be playing host to the Conference Cities for Rights, an international meeting bringing together experts, activists and representatives from municipalities from around the world to discuss how municipalities can protect and ensure human rights from various areas

The International Conference will start on 10 December featuring talks, round tables and workshops on migration, inter-culturality, the extreme right, right to the city and housing, putting special emphasis on violation of immigrants’ and refugees’ rights caused by increasingly restrictive and criminalising policies that are being applied with the rise of extreme-right governments.

A roundtable entitled “Cities as a global counter-power” is aimed at opening the debate on how we can resist, through the municipal movement, the proliferation of xenophobic and fear-rousing speeches. Taking part will be representatives from the City Councils of Cadiz, Seattle, Athens, Kobanî and Barcelona.

Meanwhile, human rights organisations will be talking about repression at borders and deportations, and about interculturality as a commitment to achieving a more cohesive society. The artists taking part in the Umbral project in the city will be concluding the first day with a roundtable for reflecting on the phenomenon of migration.

The second will be recalling Barcelona’s 1998 hosting of the 1st European Conference Cities for Human Rights, in a discussion entitled “What are the challenges facing cities for human rights 20 years on?”

The second day of the Cities For Rights will see several discussions on the right to housing, one of the most frequently violated basic rights in most big cities. The roundtable “Cities4Housing: proposals for reclaiming the right to housing through cities”, will deal with how housing as goods, as a speculation and speculative asset, poses a threat to the dignity of life of millions of people throughout the world. This roundtable will see representatives from the cities of Paris and Berlin as well as the Tenants Union taking part.

It will also be the turn for talking about violent extremismes. The latter will be dealt with in a discussion entitled “Intolerant movements and the extreme right. Global challenges, local responses”, where the philosoopher and writer Santiago Alba Rico, the writer and philosopher Djamila Ribeiro, the Charlottesville Municipal Councillor, Wes Bellamy and the Councillor for Feminism and LGBTI Affairs at Barcelona City Council, Laura Pérez.

The Conference Cities for Rights will also see the development of Umbral under its auspices, an artistic project for bringing together the Works of twelve authors from around the world and three social entities reflecting on the phenomenon of migration as a feature of today’s socieits. Umbral aims to become a space for reflecting on and understanding the inequalities being experience by millions of people compelled to follow the migratory path.

Thirteen metro stations have been chosen to highlight the interventions of the Umbral Project so it reaches every corner of the city. The Project also provides for several dissemination and learning activities aimed at raising awareness and getting the public to face the mirror of reality experienced by refugees and migrants around the world. The artistic interventions can be visited up to 6 February 2019. 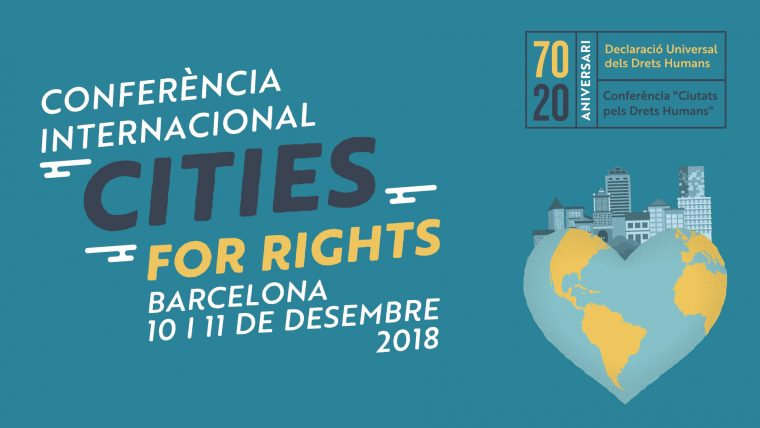 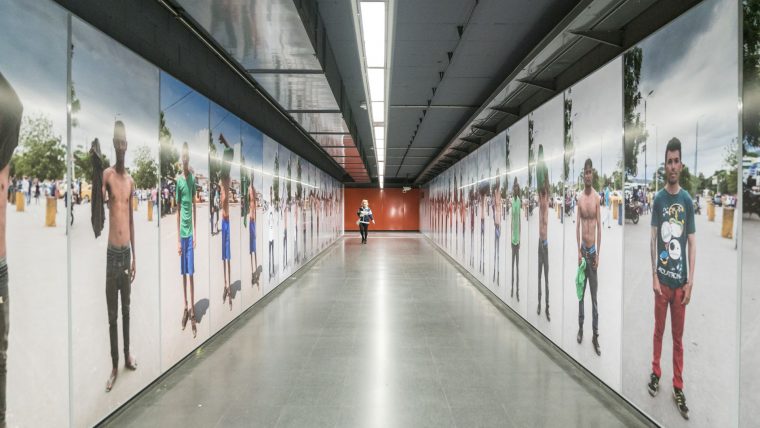 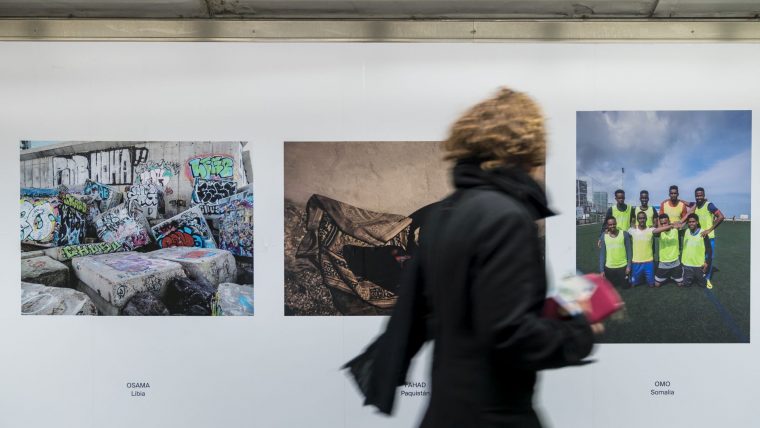 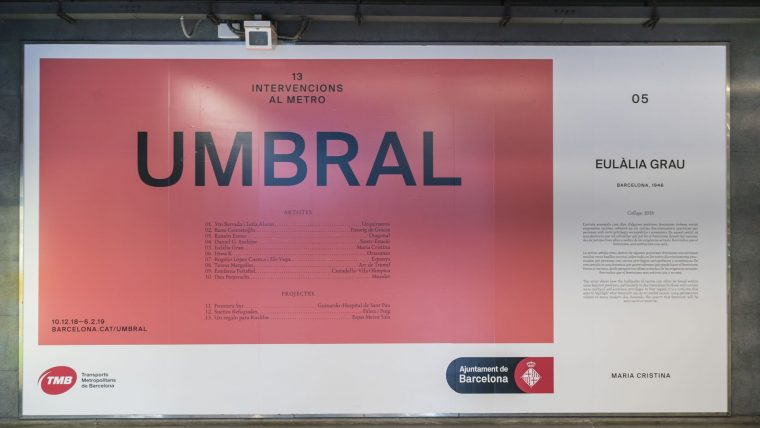 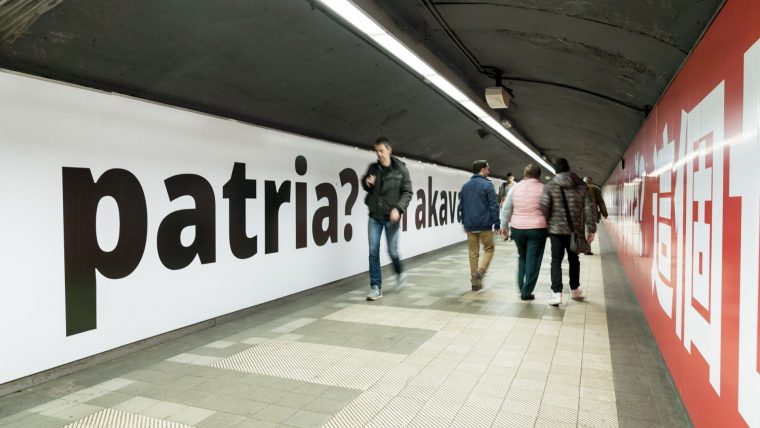