A new artistic mural is on display in the Altell Il·lustrat as from 27 March. The display by the illustrator Pau Gasol and the designer Carles Murillo pays homage to the book ‘Barcelones’, by Manuel Vázquez Montalbán. In parallel with the new display, the book ‘Altell Il·lustrat’ has been published, offering a look at the pieces displayed there since 2016 and renewed twice a year.

Taking the republished work by Vázquez Montalbán as their starting point, the illustrator Pau Gasol and the designer Carles Murillo sought to create a piece which shows the multiple cities which exist side by side and are reborn in a single metropolis, diverse, resistant and spontaneous. The result is a large-format mural true to the spirit of the book, where the illustration and texts offer a free and fragmented composition inviting visitors to journey through a collage of stories and images.

Seven altells and one book

Since April 2016, seven artists have reinterpreted the city with particular artistic visions, a series of creative works now brought together in the book Altell Il·lustrat. From the illustrations of María Corte through to the new display by Gasol and Murillo, the Altell has helped showcase the artistic variety and talent of illustrators from here and from further afield.

The book, published by the City Council, is part of the ‘Carnet de Voyage’ collection, consisting of over thirty titles, where Barcelona illustrators interpret the city’s neighbourhoods and landscapes. The book is on sale in the Sala Ciutat itself. 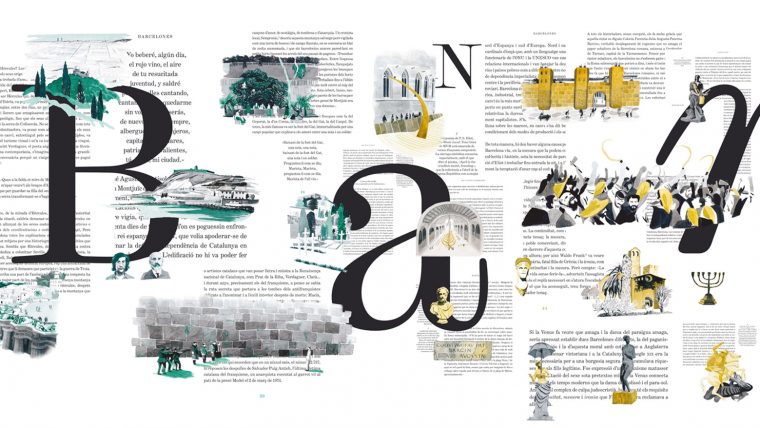 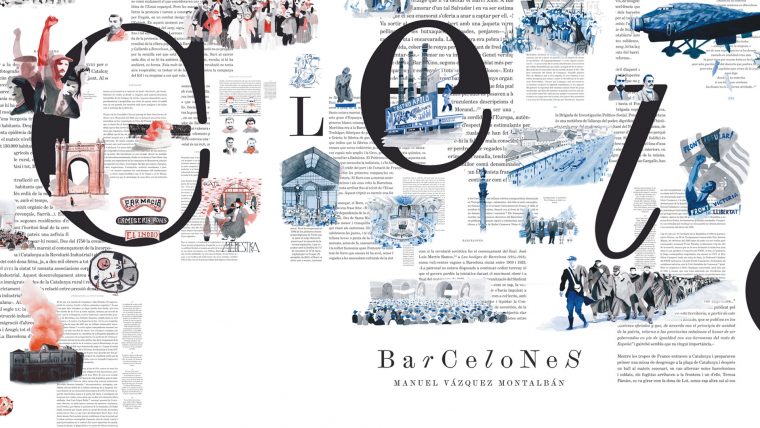 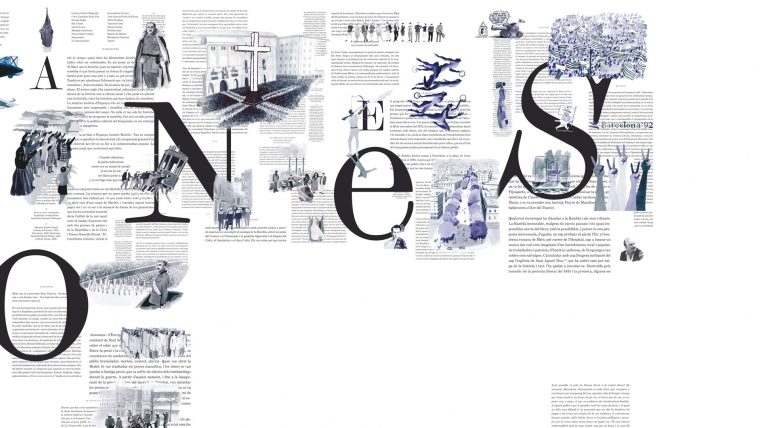 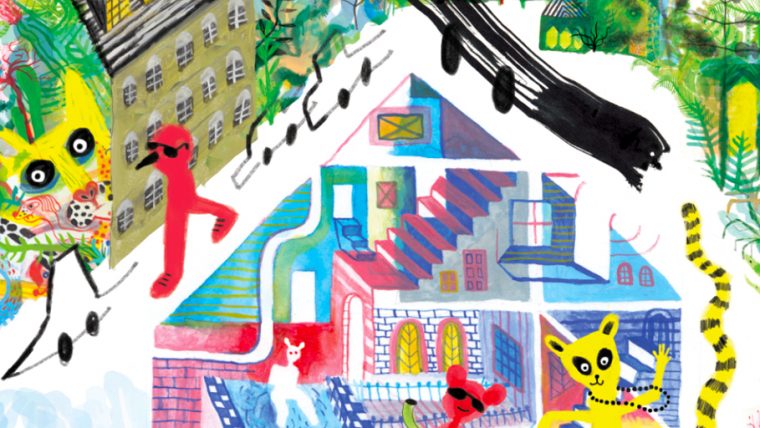 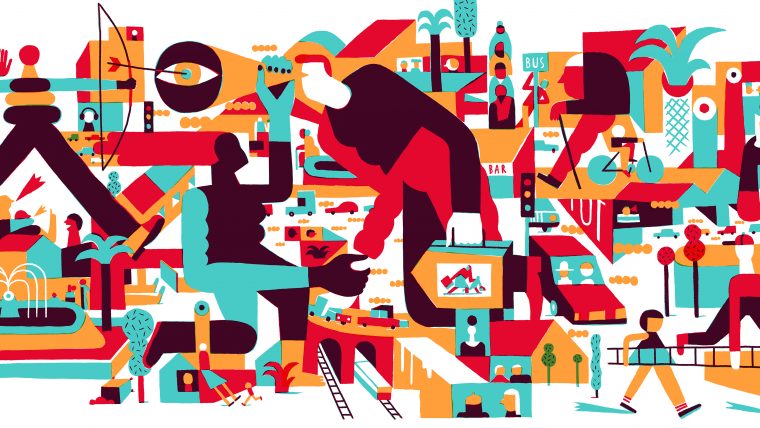 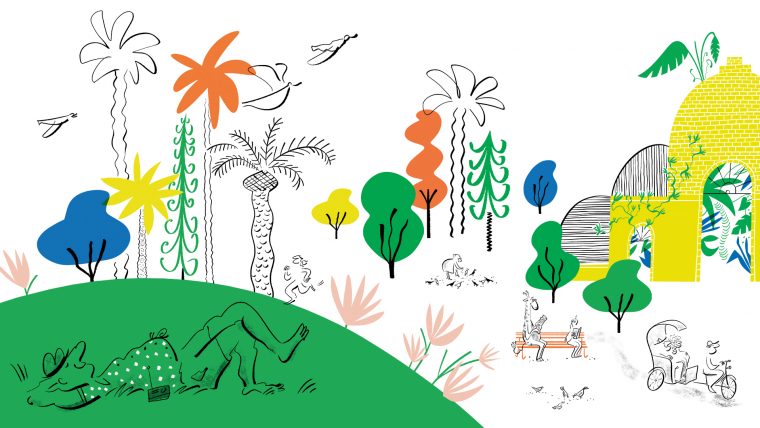 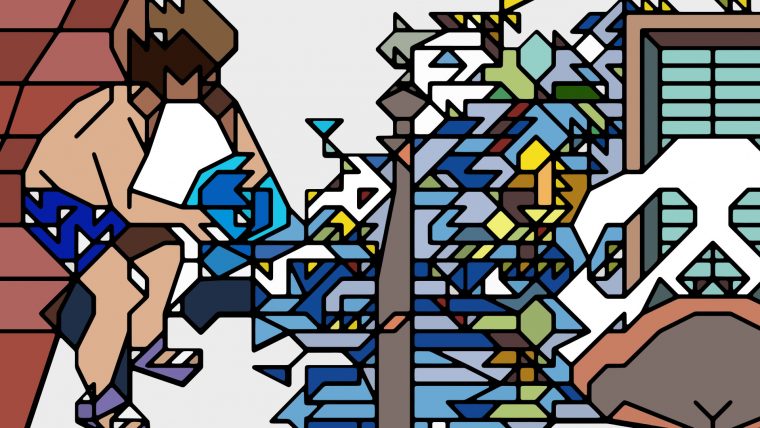 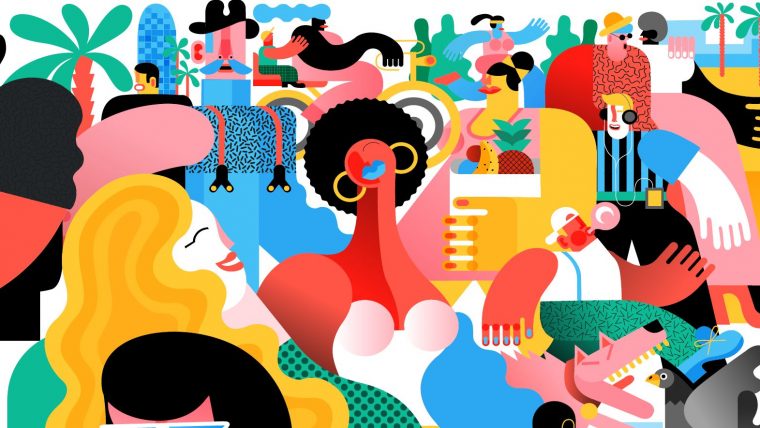 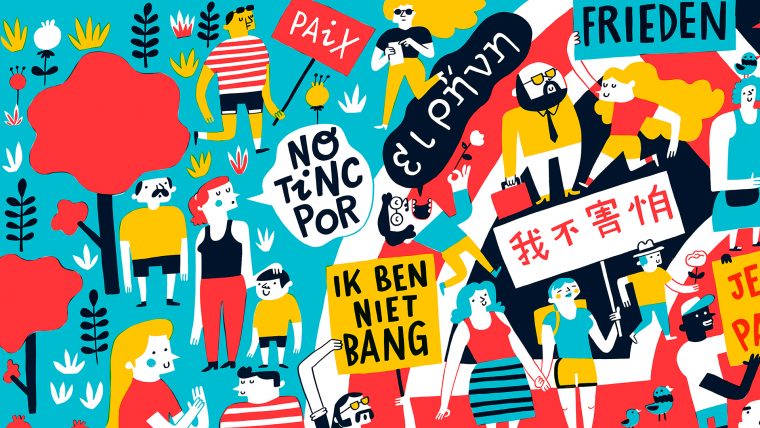