A new culture strategy is under way for La Rambla, defined as KMZero and aimed at transforming the dynamics and the uses of the iconic avenue. The approach consists of promoting various cultural activities in the street to help regain public space for citizens. 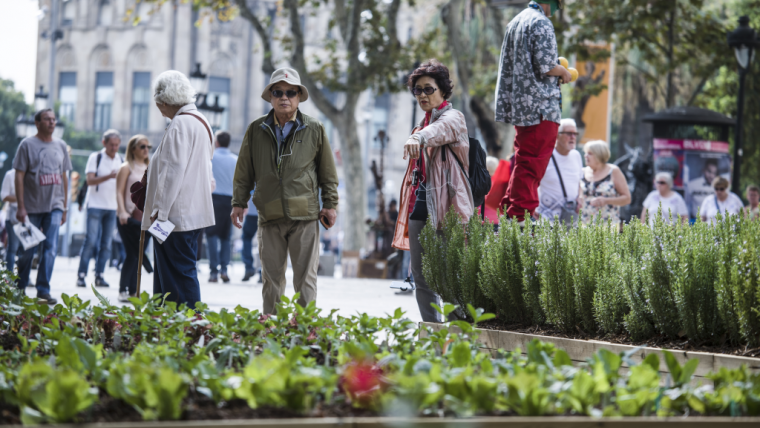 Notable activities to be carried out with the participation of organisations, institutions and communities which make up the neighbourhood include the creation of Ràdio Rambles, which will be broadcasting from an unused flower stall. Created in collaboration with the Barcelona Community Radio Network and Betevé, the radio station wants to offer local organisations and institutions a radio programme and a space for socialisation and a coming together of Rambla identities.

Various public spaces dubbed ‘agoras’ will also be created and used for local cultural activities. Jointly designed with community stakeholders, three of these ‘agoras’ have already been defined:

The strategy also seeks to make La Rambla a hub for culture in Barcelona, helping cultural events in the city to have a presence in the avenue too, one example here being the BCNegra festival.

The Cultura Rambles work group has been set up to coordinate cultural activities and seek collaboration with cultural institutions and facilities on La Rambla itself to get their programmes out into the street.

The initiative comes in addition to other action this year to transform La Rambla, such as the approval of the Usage Plan for La Rambla, the first steps in the process to remove the old kiosks selling birds and the amendment to the General Metropolitan Plan, affording better protection for housing all around the city and also affecting this avenue. 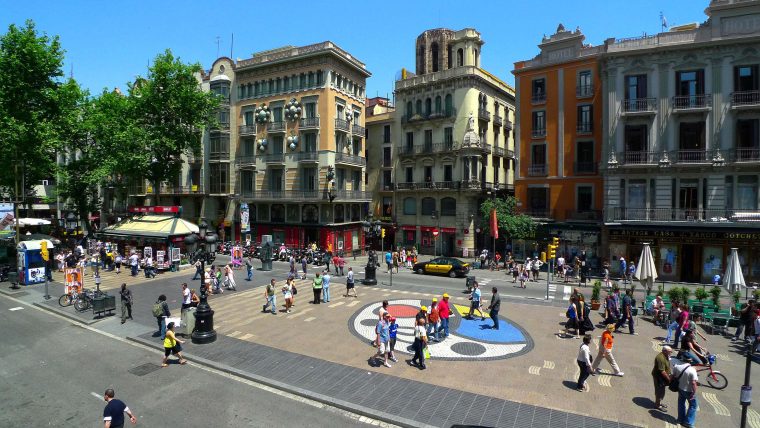 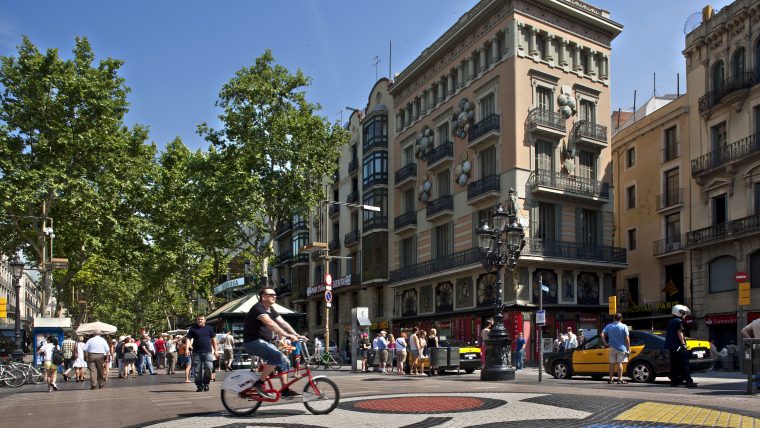 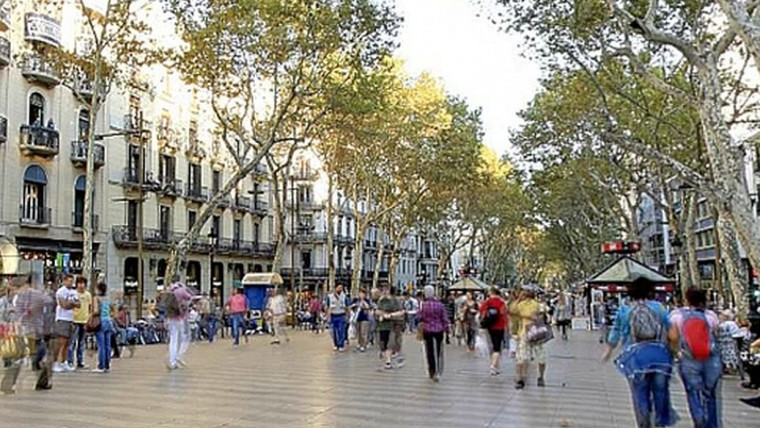