The committee of experts will be tasked with assessing applications from people in Barcelona who may be entitled to formal recognition as victims of reprisals towards the end of the dictatorship, between 1960 and 1978. 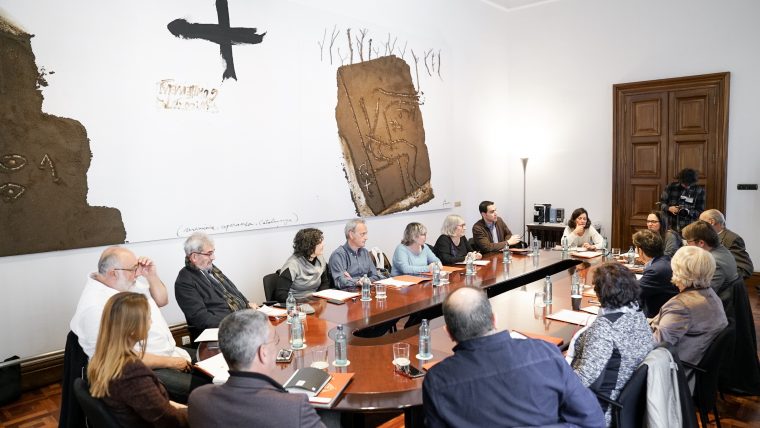 The evaluation board will be made up of six members: two from the sphere of clinical psychology and health, Anna Miñarro and Joan Pijuan Pintó; two jurists, August Gil Matamala and Rosana Alija, and two historians, Conxita Mir and Xavier Domènech.

The criteria for applications mean they must be made by individuals who suffered direct or indirect political repression in the city of Barcelona. The applications can be made in person at any municipal registry or online using a form on the procedures website. The evaluation board will review the documents, conduct personal audiences with applicants and determine recognition in a maximum of six months from the receipt of the application.

Official recognition as a victim of reprisals will consist of an administrative resolution which offers no sort of economic compensation, but which can be used as documentary proof in judicial proceedings. Some three hundred people are initially expected to apply.

Regulation to promote knowledge and reflection

In February the full council approved the regulation for recognition of victims of reprisals during the late Francoist period. The regulation sets the criteria for people whose rights to life and physical integrity, moral or sexual rights were violated during the struggle to defend and recover democratic freedoms among men and women between 1960 and 1978, enabling them to gain this formal recognition.

Besides paying homage to people whose rights to life and physical integrity, moral or sexual rights were violated, the regulation seeks to promote knowledge and reflection on the city’s past to foster democracy among citizens and to recognise and thank historical memory organisations for their struggle for justice, reconciliation and truth. 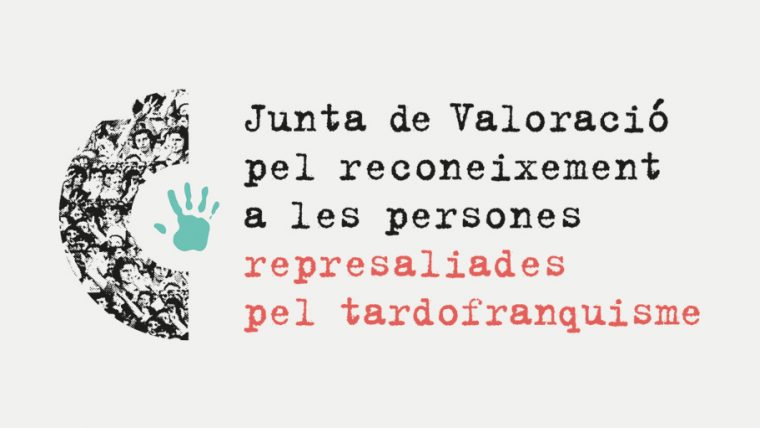 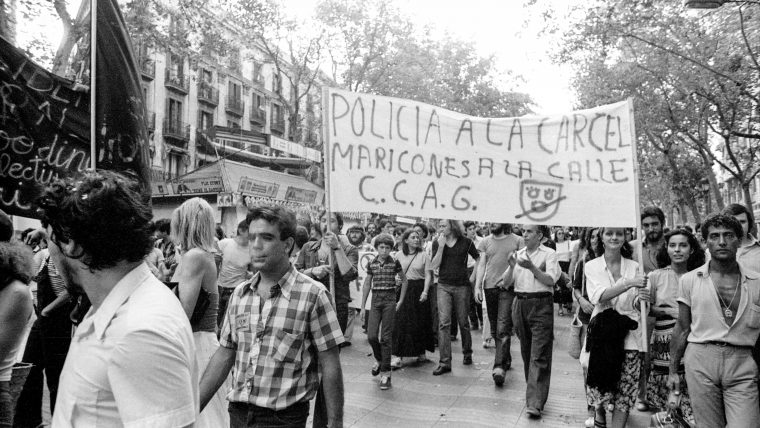 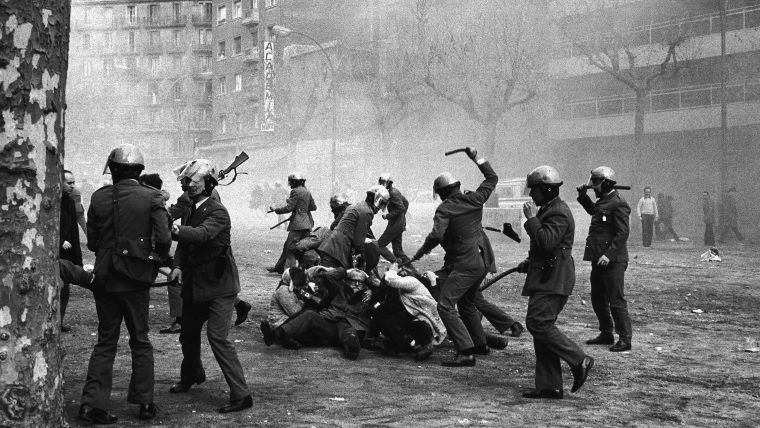