The second edition of the ‘Open City’ Biennial of Thought, with its programme of 85 activities, attracted more than sixteen thousand people to its on-site events and around ten thousand to the activities streamed live on the Biennial website.

The second edition of the Biennial of Thought further established it as a central event in the promotion of culture and participation in the city, offering an opportunity for dialogue and reflection on the challenges of the future and covering various topics such as climate change, the technological revolution, democracy, science and feminism.

Health and safety measures were in place at all activities and at all venues during the Biennial, ensuring that the full programme could be completed. On-site attendances averaged 75%, with over sixteen thousand people participating in all. In addition, the +Biennal section offered forty more activities promoted by organisations to bring debate and reflection to the whole city.

In terms of activities at the Biennial for people to follow from home, activities streamed on the website attracted nearly ten thousand viewers. The event which attracted the most viewers, both live and rebroadcast, was ‘The Planet’s Voices’, with Vinciane Despret, Antoine Bertin, Donna Haraway, Maria Arnal, Irene Solà and Maria Sánchez. The session was viewed over 1,800 times.

All the activities streamed live over the six days of the Biennial can been viewed on the ‘Open City’ website. 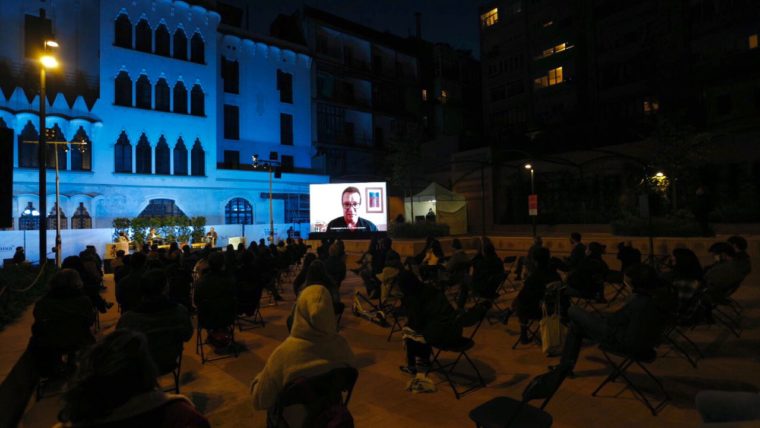 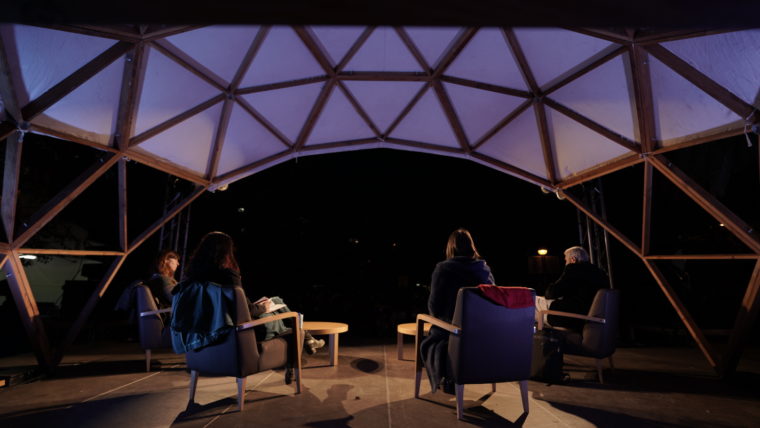 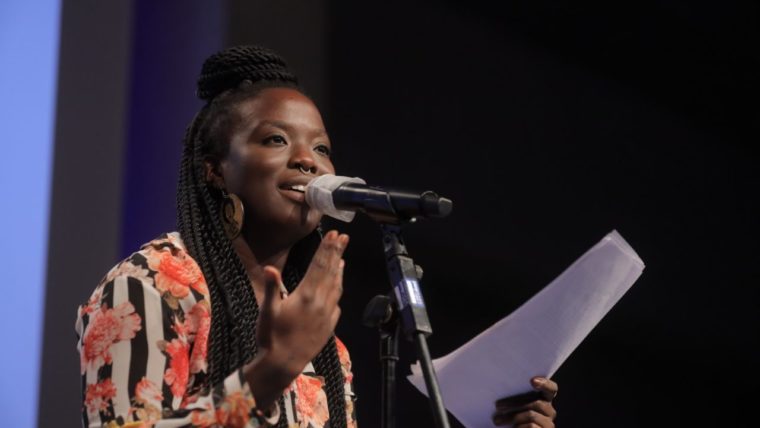 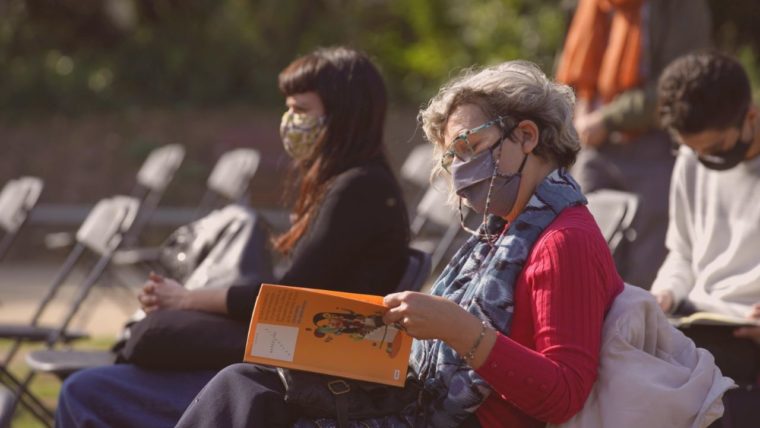 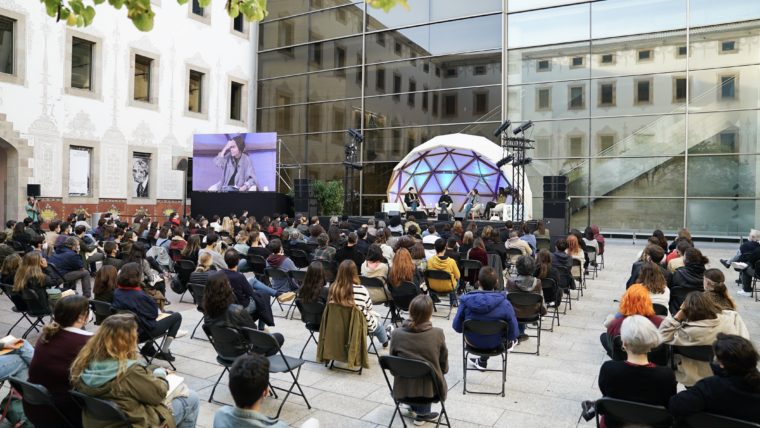 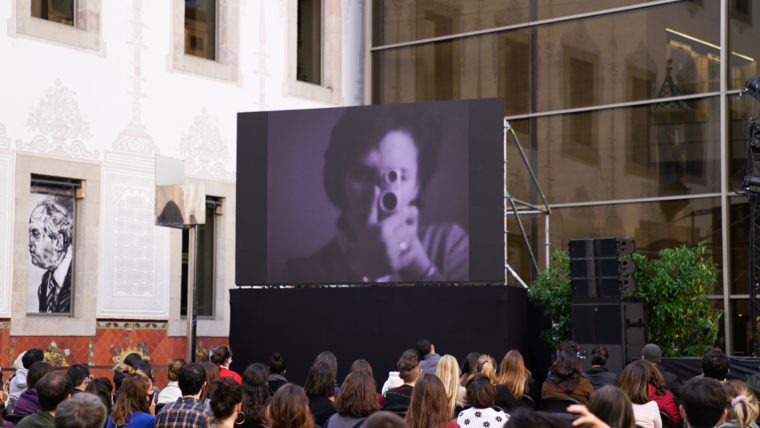