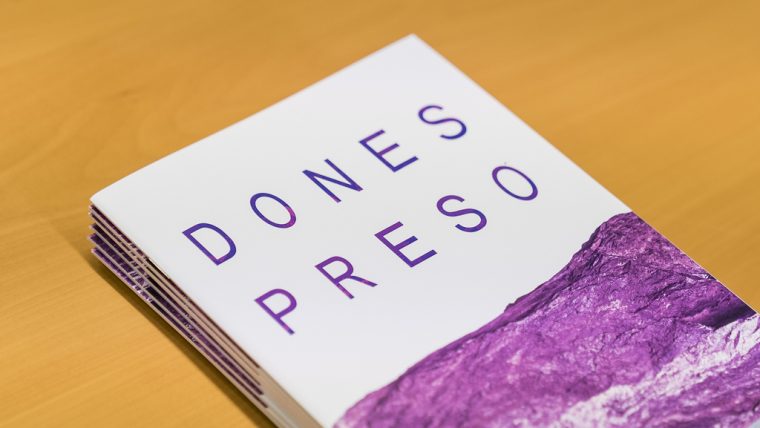 A temporary monument was already in place there in 2014, in response to demands from the Citizen Platform for a Future Monument to the Les Corts Women’s Prison, but it is now to be permanently replaced with a new commemorative complex. That means the city will have a permanent reminder of the existence of that prison and stories of the repression meted out there.

From oblivion to memory

It was from 1939 to 1955 that the Francoist dictatorship turned this women’s prison into a space for confinement, repression and death. During its early years the prison ended up having close to two thousand prisoners, many for political reasons, and over forty children, who lived under sub-human conditions. Eleven prisoners, what is more, were executed by firing squad at Camp de la Bota between 1939 and 1940.

The prison was closed down in October 1955, by order of the General-Directorate of Prisons, and its 263 prisoners and nineteen children, were moved to the Model prison.

The rapid transformation of the land occupied by the prison soon led to its falling into oblivion, until, years later, a group made up of former inmates, their family members and several organisations and associations from within and without the district decided to mobilise and rekindle its memory, under one clear aim: to build a monument, paying homage to the women inmates, victims of reprisals, at the Les Corts Women’s Prison.

A monument to keep the memory alive

A team made up of Núria Ricart, a lecturer in Fine Arts at the University of Barcelona; Jordi Henrich, an architect, and Fernando Hernández Holgado, a historian and coordinator of the “Memory space, monument to the El Corts Women’s Prison” project, won the competition for ideas held in 2017.

The project, which is being carried out at the north-east chamfer at the junction between Carrer de Joan Güell and Carrer d’Europa, will eliminate all the urban elements there to create a public memory space integrated into the urban environment, which the public will be able to pass along.

Six large jetty stones, a symbol of Francoist repression against women as well as a way of reclaiming the women inmates’ rights, will be placed on top of a base consisting of a basalt paving. Each of the six stones, what is more, hails from various parts of the Spanish State, in reference to the different and diverse origins of the prison’s women inmates.

Visitors will be able to read inscriptions next to the large blocks explaining what the Les Corts Women’s Prison was and providing geological information on the origins of the stones.

Meanwhile, the totems that had so far made up the temporary monument will become permanent. Two iconic photos of the prison will be printed on their faces, with two words clearly produced below: dones [women] and presó [prison]. In addition, a QR code will provide access to a website featuring voices and testimonies and offer more in-depth information on the prison and the experiences of its women inmates.

Finally, this first stage will see the perimeter taken up by the former prison provisionally marked out, where there is now a well-known shopping centre.

The work, which will cost 202,696.04 euros, is funded by the Councillor for Democratic Memory and the District of Les Corts. It is expected to finish in mid-October. 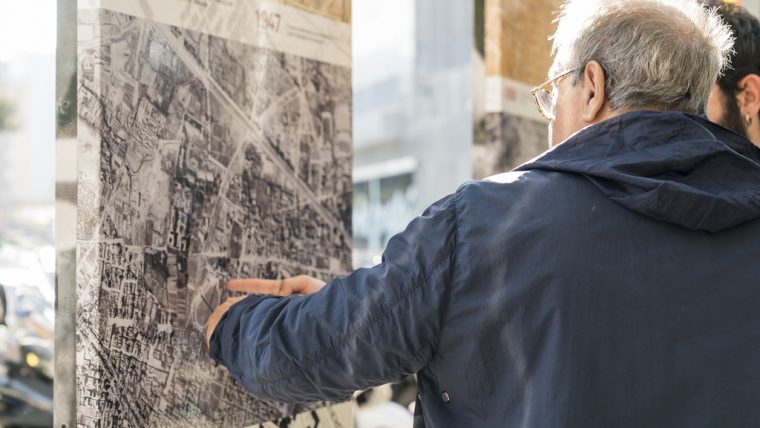 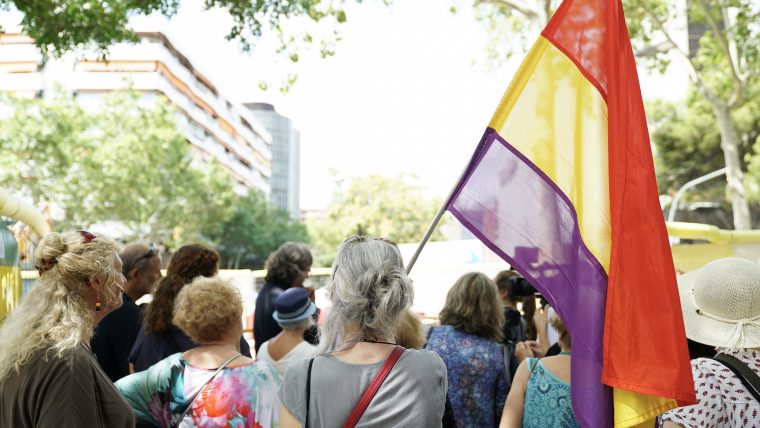 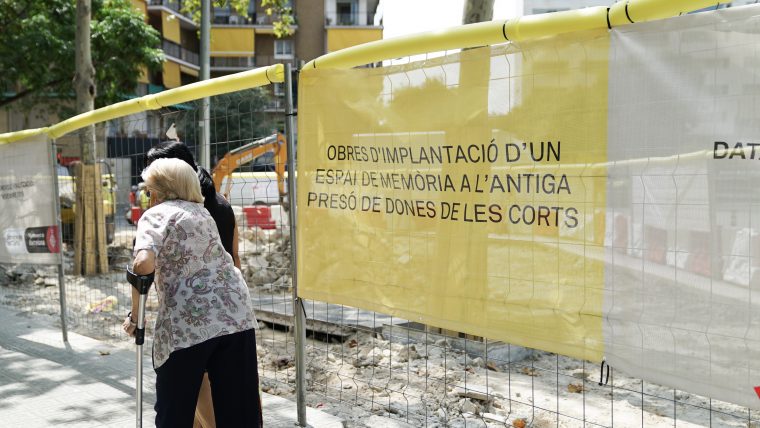 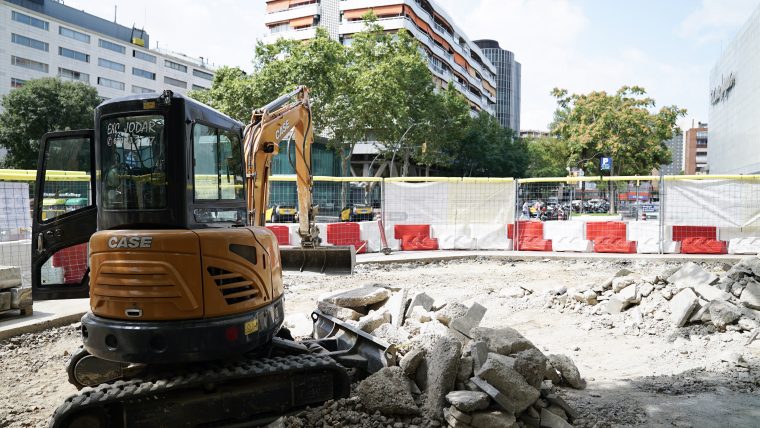 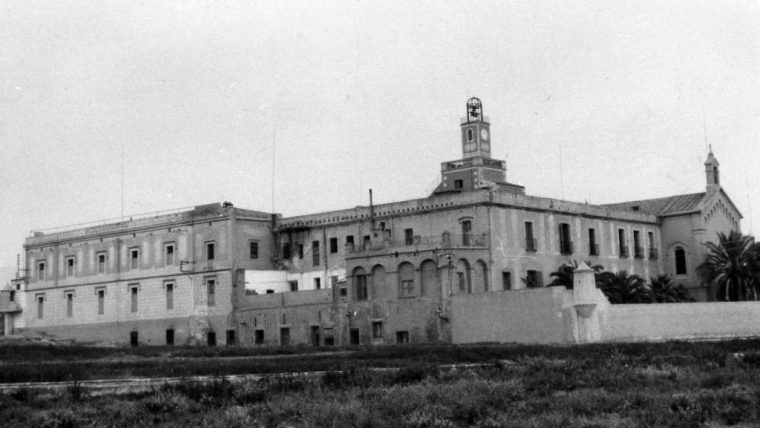