Work to improve to the metro infrastructure means disruptions on the L2 and L5 lines this summer. The section between Paral·lel and Sagrada Família (L2) will be out of service from 27 July to 30 August, while L5 services will be disrupted between the stations of Can Vidalet and Collblanc from 29 July to 1 September because of work on the new Ernest Lluch station. 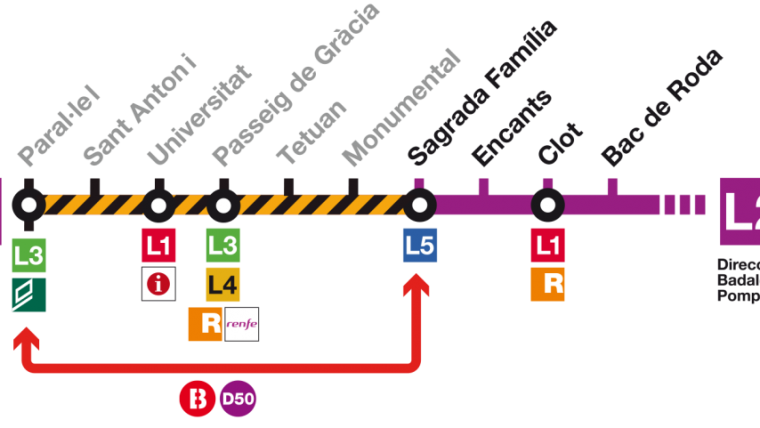 Disruptions to services on both lines have been scheduled to last the shortest time possible, with work being done at the time of year when urban mobility is at its lowest. The cut in services coincides with the complete overhaul of the infrastructure already under way on the section of L1 between the stations of Clot and Fondo, which will last until 30 August.

Transport alternatives during the closure on L2

Alternatives include the D50, H12 and H16 regular bus services, which cover the whole route or part of the route between the affected stations. The rest of the metro lines on the network can also be used, particularly the L3 service.

A team of information staff will be on hand at the affected L2 stations, offering users information and advice on the best alternative routes.

Transport alternatives during the closure on L5

A special bus service will be laid on to cover the section between Can Vidalet and Collblanc, with a stop at Pubilla Cases, during the metro’s usual operating hours.

Information will be provided in the few days before the work starts and during the first few days of disruptions at the affected stations and bus-stops offering the special service, with advice on alternative rail and overground network options.

For more information on disruptions to L2 and L5 services go to the TMB website. 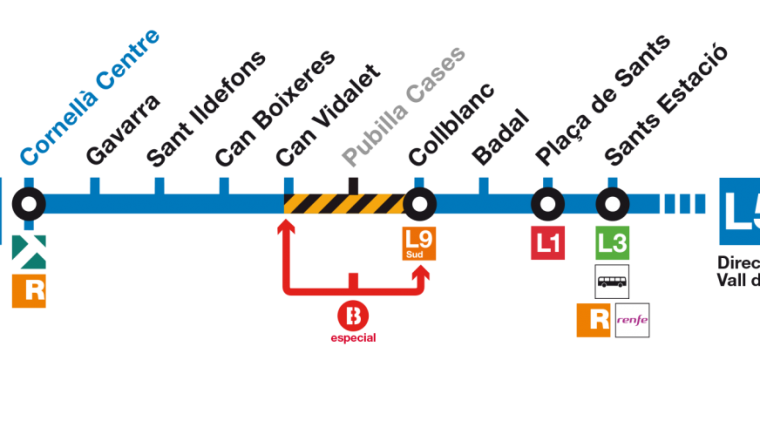 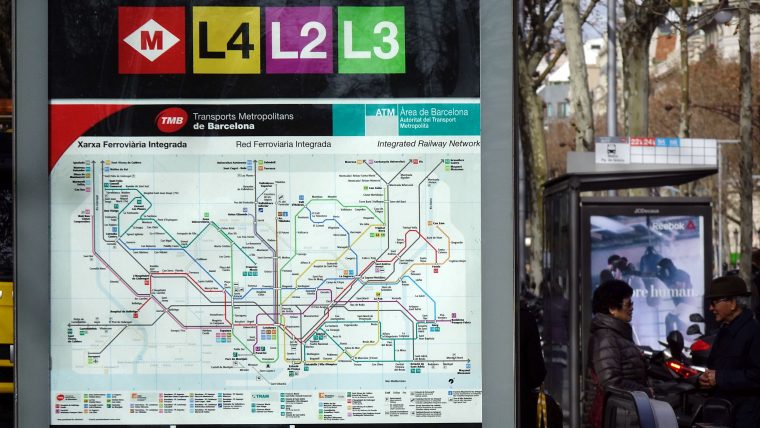 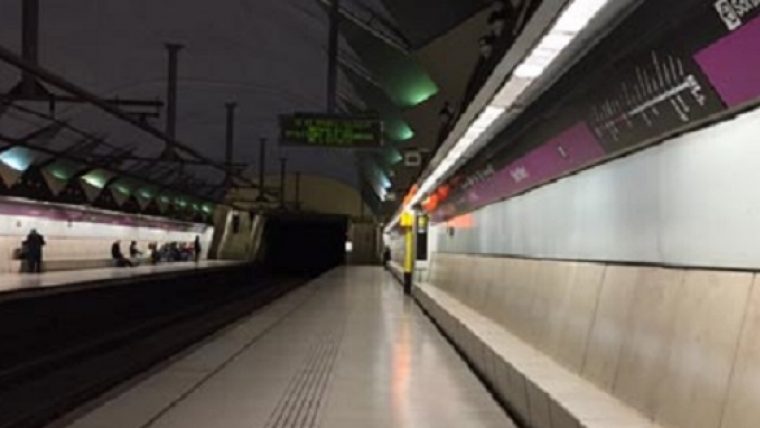