Escola Projecte set to become part of the public network

Barcelona’s network of publicly operated schools is to start the 2022-2023 academic year with a new centre. The school in question is the Escola Projecte, an all-through facility in Sarrià – Sant Gervasi which will add 340 places for children aged between 3 and 16. 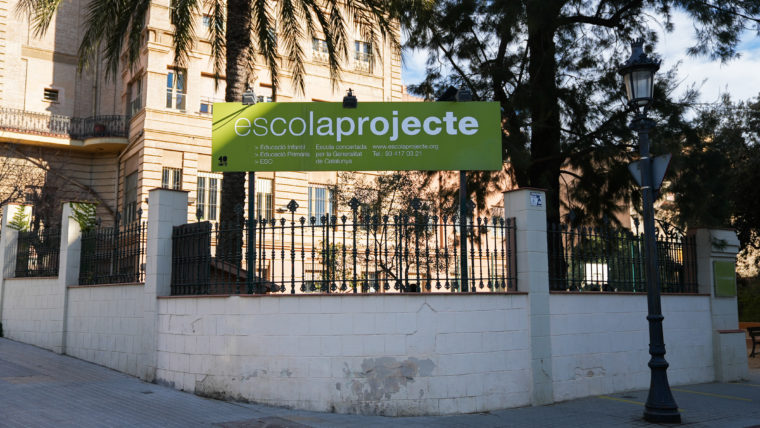 Sarrià – Sant Gervasi is the Barcelona district with the lowest number of pupils between the ages of 3 and 16 educated in publicly operated schools, just 12% compared to the city average of 46%. The inclusion of the Escola Projecte, which will be called Institut Escola Projecte, will help satisfy the need for public centres in the district.

Work is planned to improve the school over the coming years through an investment of 634,800 euros, with half of the funding coming from the City Council and half from the Ministry of Education.

The 2022-2023 academic year also starts with a new all-through school in Nou Barris: El Molí. In this case, the facility is the result of the fusion of the Escola Prosperitat and the Institut Galileo Galilei, both public. The unification project forms part of the La Prosperitat Neighbourhood Plan.

The creation of all-through schools seeks continuity between primary and secondary schooling and the equal distribution of pupils at different centres, to go even further in the fight against school segregation in the city.