The amusement park opens on 5 March for a very special season, marking ten years of its alliance with UNICEF and furthering its social and solidarity dimension with a programme of twenty activities and events for the new season. This year also marks twenty years since the park came under the management of the City Council. The new season also stands out as it regains iconic rides such as the Embruixades and improves others such as the Virtual Express, with new virtual reality glasses. 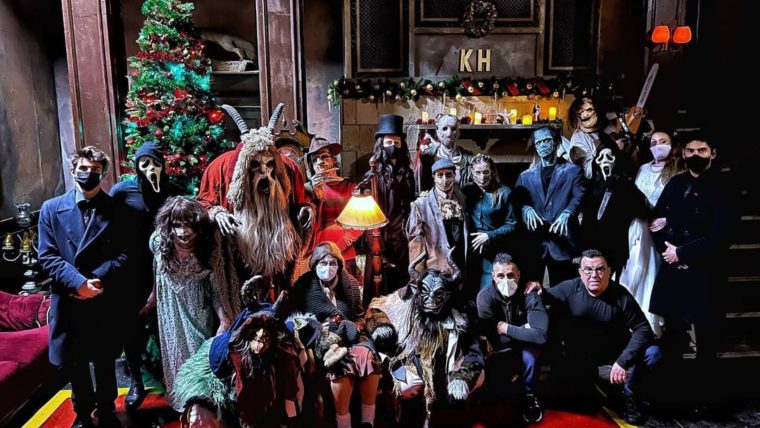 Notable aspects include the re-opening of the Embruixabruixes, one of the park’s most iconic rides which returns after a two-year absence, along with new virtual reality glasses to improve the immersive experience of the Virtual Express.

In terms of shows, the park continues to offer a broad and varied programme. It includes a carnival show during the first two weekends in March, rounding off with a big party and parade. There’s also a new show at the Marionetarium: La Rambla del Marionetarium, where more than 40 puppets collaborate in a big parade which is the only one of its kind in Europe. This brand-new production pays homage to the heritage of Herta Frankel and celebrates 75 years of Chiquitín, the oldest puppet at the Marionetarium.

The Meet&Greet Mascotes and Hotel Krueger attractions also continue as consolidated features at the park this year. The high point for the latter comes in October, with a Halloween show entitled Tibidabo de por in Plaça dels Somnis. Summer evenings also offer a chance to enjoy the Làser show, which drew over 90,000 spectators in 2021, while Christmas is a time for festive shows and decorations.

Solidarity commitment: ten years of the alliance with UNICEF

This year marks ten years of the alliance with UNICEF, with a festive day on 28 May to coincide with World Play Day. In addition, Tibidabo’s social side is represented with over 20 social activities and events in collaboration with non-profit organisations such as Pallapupas, the Fundación Migrnodearena, AFANOC and Aprenem Autisme. This year sees the list grow to include Educo, an NGO which the park will be working with for a solidarity day on 15 May to mark International Family Day.

November is the month for Hàbits Saludables, promoted with the Fundació Alicia and offering sustainable food workshops. This year’s edition also brings a sports workshop in collaboration with the Claror clubs.

Tibidabo will also be hosting an orienteering event by the Barcelona School Sports Council (CEEB) on Saturday, 26 March, a field competition where runners have to find marker posts and recognise an unknown space.

In the realm of education, one notable event is the Fisibidabo 2K on 20 May. This involves students on the Engineering Physics degree at the Barcelona School of Telecommunications Engineering at the UPC and Ciència 360. The event will see Tibidabo transformed into a lab for over 2,000 students in their fourth year of secondary school or on Baccalaureate courses, to carry out physics experiments using the rides at the park.

Last December saw Tibidabo gain the EFQM 500 seal, an international certificate recognising excellence in management, innovation and sustainability at the park. The seal also highlights different aspects such as excellent management of alliances with Unicef Comitè Catalunya, the UPC, Lego and the Collserola Natural Park.

This recognition coincides with the 20th anniversary of the public management of Tibidabo by Barcelona City Council.

In terms of opening hours, the park now returns to its usual pre-pandemic hours. This means that as from 11 am the following rides and attractions are open: Giradabo, Talaia, Avió, Miramiralls, Crash Cars, Virtual Express, Globus, Diavolo, Piratta and Muntanya Russa. As from 12 noon, the entire park is open and can be reached on the Cuca de Llum, the funicular railway providing access to the top of the mountain and which is included in the admission price. Since it first came into operation in June last year, the funicular has carried over 350,000 passengers. 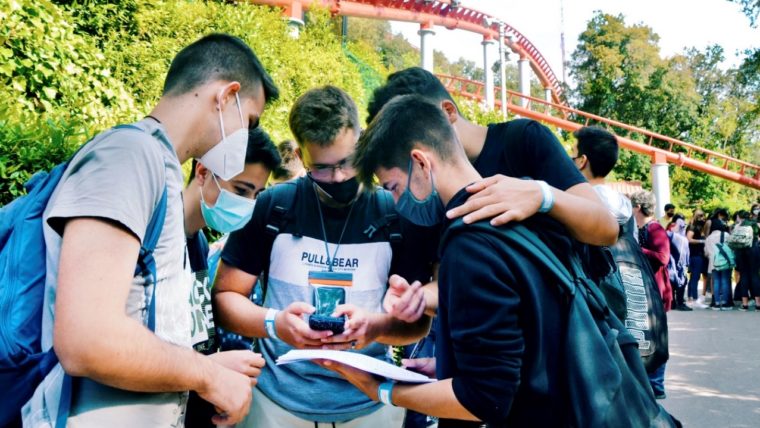 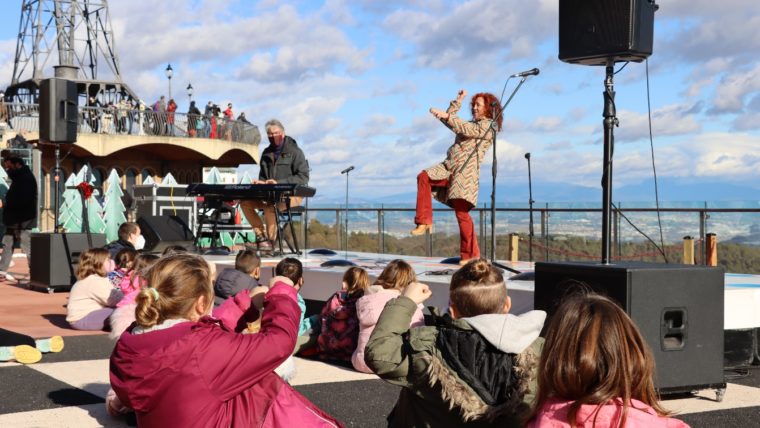