Barcelona retains its appeal for start-ups

Startup Heatmap Europe, which curates and tracks accelerators for start-ups all around the world, has released a report putting Barcelona among the three most popular cities for new businesses, along with London and Berlin. 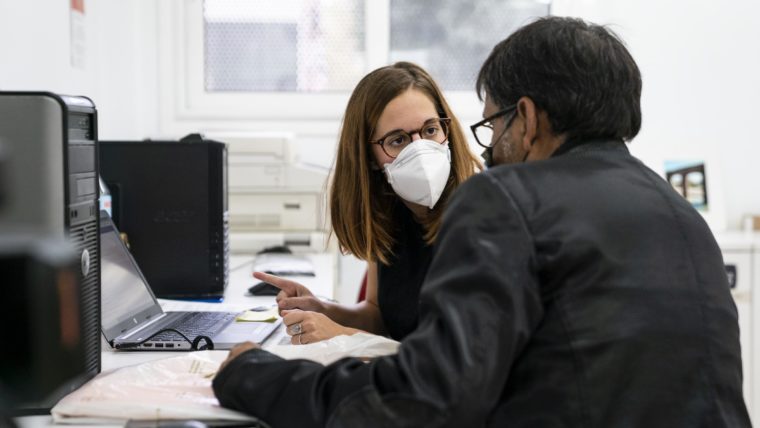 The report is based on a survey of over a thousand start-up founders, along with social media monitoring and the tracking of information on investment in this market.

This is the fourth year running than Startup Heatmap Europe has recognised Barcelona as one of the three most popular cities for start-ups, along with London and Berlin. In 2020, more than 18% of start-ups chose Barcelona as their location, which explains why over 65% of these entrepreneurs are foreigners.

The report notes that seven international unicorn companies (with a business value in excess of a billion dollars) have bases in Barcelona.

Barcelona is also the second city among large tech hubs bringing together more than 500 million euros in investment, second only to Tel Aviv. More than 32% of start-up founders in Barcelona are experts in programming and code.

According to Barcelona Digital Talent, the city has a strong digital community with 77,000 professionals, 26% of them women. It also attracts a lot of talent from abroad, as 31% of digital professionals in the city are not from Barcelona.

The Deputy Mayor for Economy, Work, Competitiveness and Tax, Jaume Collboni, stressed the “fundamental contribution of the tech sector and specifically start-ups in the economic recovery, jobs and the transformation of Barcelona’s economic model”.

The municipal strategy to hold the interest of international talent is reflected in initiatives such as:

Base for high value tech solutions

Barcelona also stands out as a European ecosystem for deep tech start-ups to provide solutions in science and engineering. The sector accounts for 13% of companies in the city, a higher figure than in major European capitals such as Paris (9.3%), Berlin (9%), Amsterdam (7.5%) and London (7.5%). 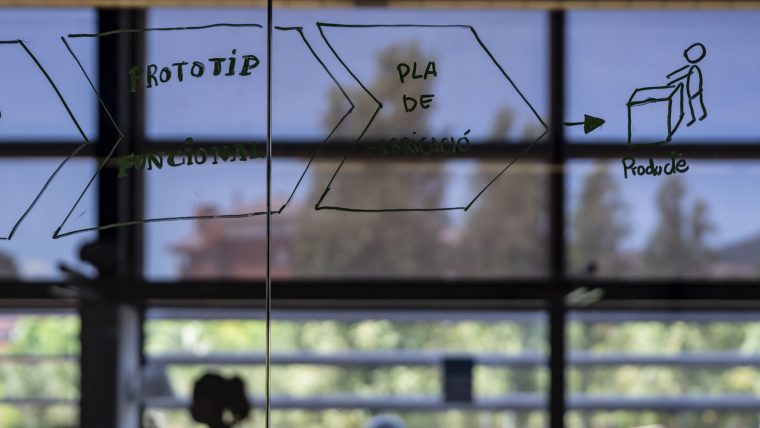 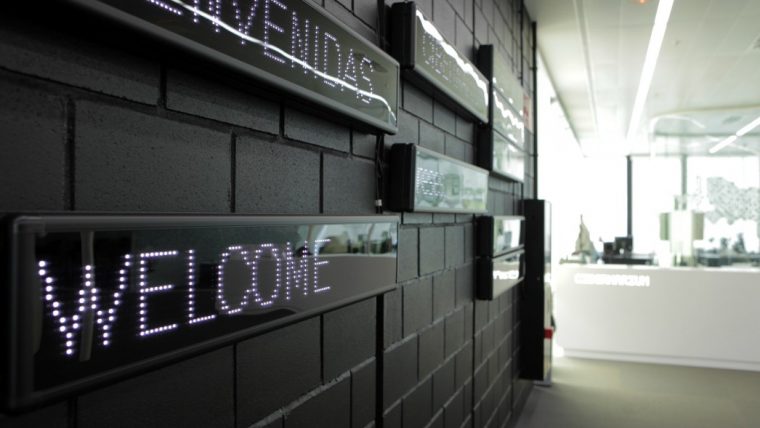 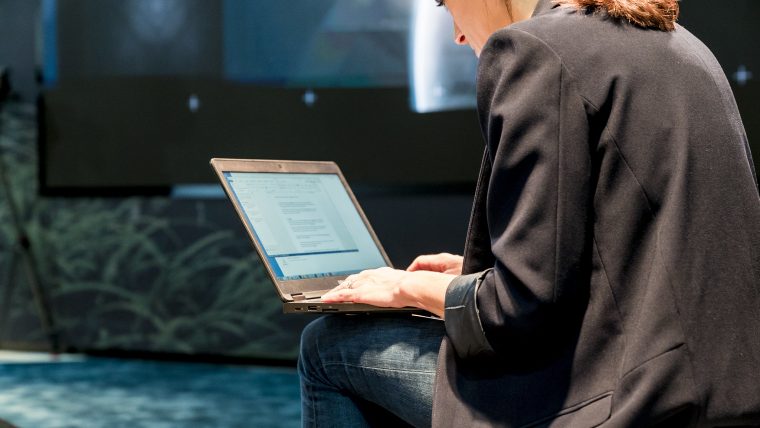