Recognition for good use of time by companies

First awarded in 2012, the Barcelona Award for the Innovative Company in Organisation and Uses of Time recognises good practices in this area by companies and organisations. This edition gave awards to five companies which have adapted to this need during a period shaped by the pandemic, where there has been an even greater need for work-life balance and joint responsibility in developing innovative ways of organising time and new resources such as teleworking. 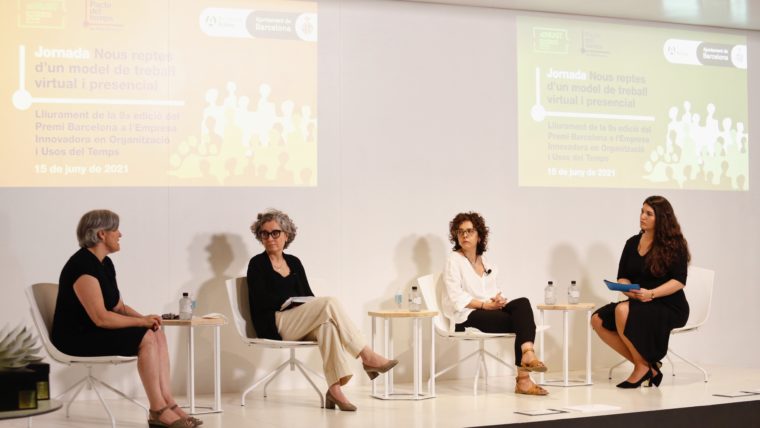 Twenty-two candidates were presented, with five awards given: four according to the number of employees in each company and a special mention for a company belonging to the New Social Uses of Time network (NUST).

The 16-strong jury includes figures from the academic and university world, business and trade unions representatives, third sector and municipal representatives. The jury called for progress on the gender perspective, particularly in terms of increasing gender parity on company boards and in management.

The awards are promoted by the NUST network, which over 130 companies belong to. The network was set up 15 years ago this year. The awards are also given within the context of the Barcelona Time Pact, a city agreement which aims to get city companies and organisations to move towards healthier, more equal and efficient time-use models.

The main challenges pursued by the pact are the harmonisation of hours, greater efficiency for organisations, a new management of working time, equality between men and women, the use of ICT to respond to the climate emergency, plus the adaptation to the new situation brought about by the pandemic. 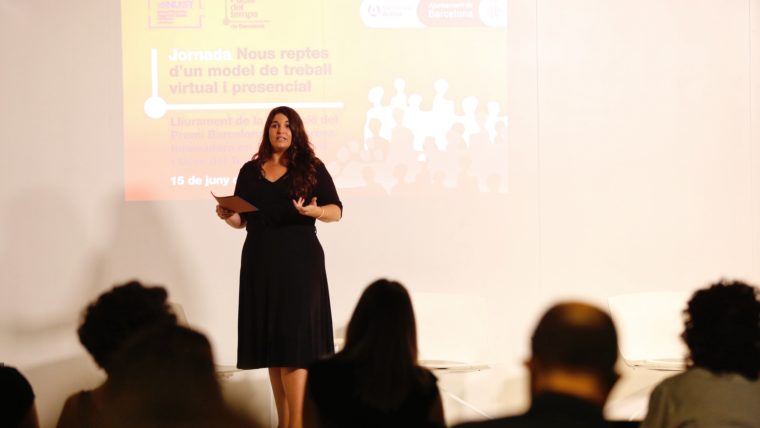 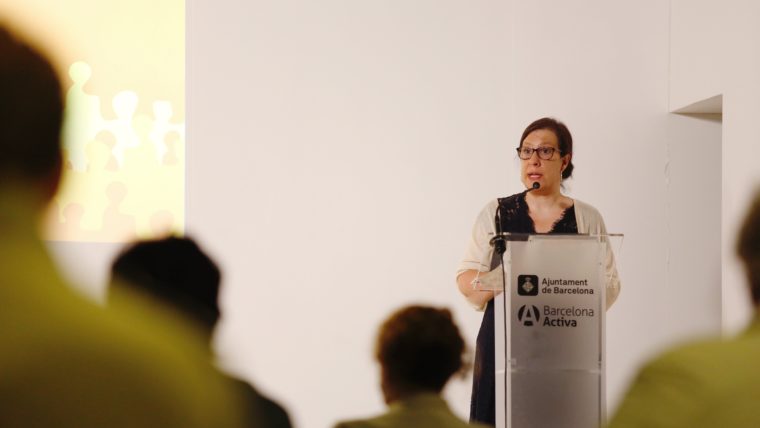 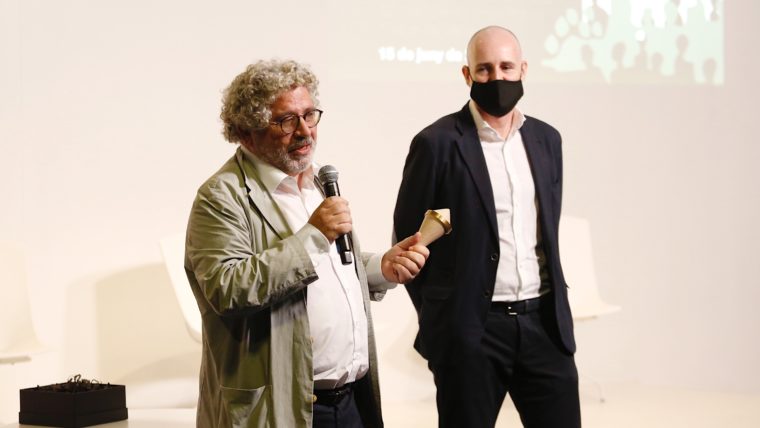 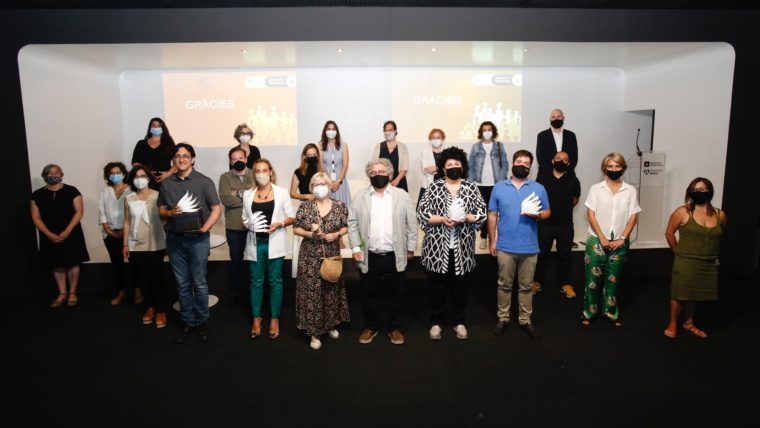 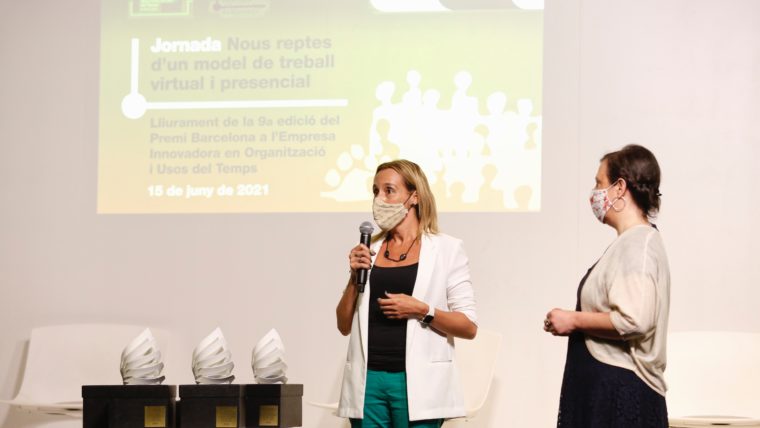 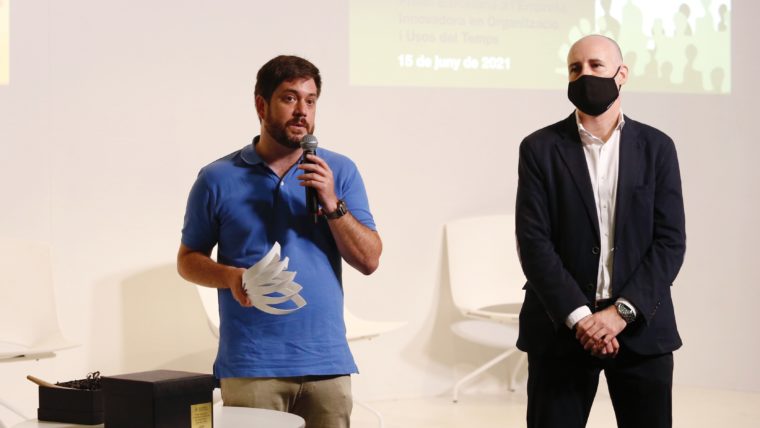