The “Always Barcelona” campaign to promote the city’s international reputation is being relaunched this month with Barcelona Design Week and the Sónar festival, the aim being to put the spotlight on talented creators from the spheres of music and design. “Always Barcelona” is a cross-cutting initiative which includes citizens, companies, entities and institutions as ambassadors for Barcelona as a global, open and innovative city.

After the “Share Like Follow” campaign for the Mobile World Congress, the city now embarks on a new communication initiative entitled “Always Barcelona”, with the slogans “Think Design Create” as part of Barcelona Design Week, and  “Play Act Dance” in relation to the Sónar festival.

Both events focus on the talent, innovation and creativity which comes out of design, music and cultural industries, and which helps enrich the city’s social and economic ecosystem. Cohesion between citizens, creators, businesses and entities is borne out of the way they converge to build a more inclusive, sustainable, creative and avant-garde Barcelona.

This collective vision is based on the identification of Barcelona’s values for the 21st century, getting all of the city’s different bodies and individuals involved. In all, around 130 sectoral representatives have taken part, coming from the spheres of knowledge and education, culture, health and bio sciences, the social and solidarity economy, technological innovation and enterprise.

Creators from the world of design take centre stage in this second stage of the “Always Barcelona” campaign, linking to sectors such as graphic design, industrial design, fashion, crafts and architecture.

These disciplines converge for Barcelona Design Week, the meeting point for pioneers in creation, creative businesses and Barcelona’s design schools, and also at the very heart of the new “Think Design Create” campaign.

In all, 27 professionals provide the faces for Barcelona’s talent, bringing us closer to the transformational vision of design. Their innovative projects help us to build a healthier and more resilient city.

The campaign shifts its attention to the Sónar over the campaign over the coming weeks, with leading Barcelona artists whose music has attracted international attention and who represent the creativity and talent that characterises the city.

The campaign highlights the role of the creative and cultural industries in developing Barcelona’s economic and technological fabric, an ecosystem which broadens its reach during the Sónar+D and the Maker Faire, two leading events at a festival which brings together 5,000 professionals from 65 countries and 100 creative proposals.

The campaign had the following impact:

The campaign enjoyed collaboration from public and private bodies involved in relaunching the city’s international reputation: FC Barcelona, Barcelona Global, Barcelona Activa, TMB, Sónar, Barcelona Institute of Culture, Accor Hotels, the MACBA and others all shared some of the messages which had the most impact on social media. 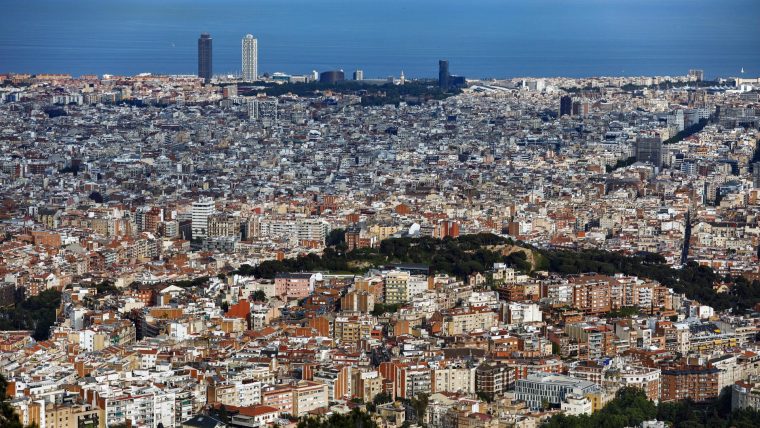