According to the economic report for the city of Barcelona, creative activity represents 12.6% of jobs in the city (136,000), and half (49.6%) of those in this field in Catalonia. The number of people working in creative sectors has grown by 17% since 2010, well above the 1% overall figure for growth in the city. 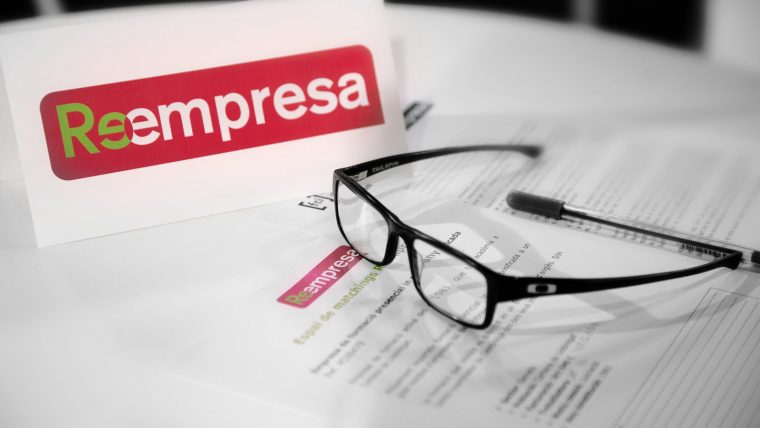 The creative sector is one of the driving forces for employment growth in the city, especially non-traditional creative projects. The ICT sector provides work for 59,000 people in the city, 19,000 more than in 2011. Barcelona accounts for 56.7% of people working in this sector in Catalonia and 49.1% of companies.

The economic report for the city of Barcelona was developed by the Department of Studies at the Manager’s Office for Economic Policy and Local Development and will be presented to the Commission for Economy and Tax on Tuesday 12 February.

In the last quarter of 2018, the unemployment rate in Barcelona stood at 10.3%, below the Catalan and Spanish average. The number of people paying into the social security system was 1,120,737, some 3.1% more than in 2017, regaining employment levels from before the crisis.

While most economic sectors in the city generated jobs in 2018, the most notable were business services (9,280 people in the last year) and information and communication (4,290), followed by transport and storage and healthcare and social services.

The clear improvement in the figures can’t hide the predominance of short-term contracts though, with 42.9% lasting under a month and 58.3% lasting less than six months.

The Global Entrepreneurship Monitor report puts the rate of entrepreneurial activity among the adult population in the province of Barcelona at 8.5%, a level similar to Catalonia (8%), and above Spain (6.2%), the European Union (7.9%) and countries like Sweden (7.3%), Germany (5.3%) and France (3.9%). This result the best since 2007, reflects a year-on-year increase of 1.5%.

The main reason for people embarking on entrepreneurial activity is to exploit business opportunities (56.5%), while in 26.6% of cases it is through necessity. According to a report compiled for the University of Vic, women entrepreneurs accounted for 6.5% of Barcelona’s adult female population during the 2014-2016 period, a rate 1.5% lower than men (8%). 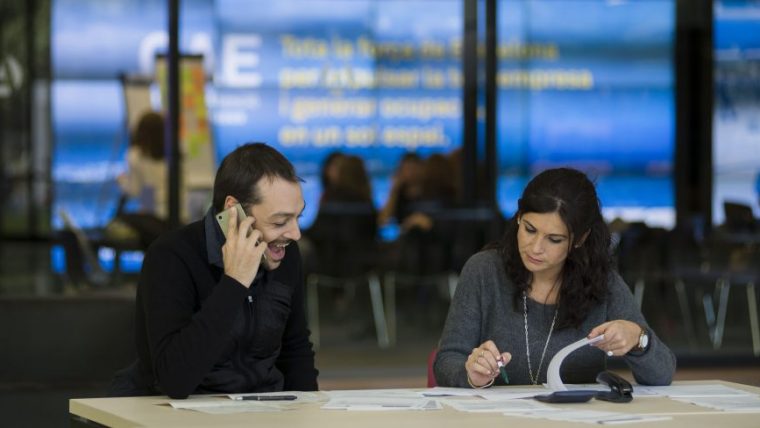 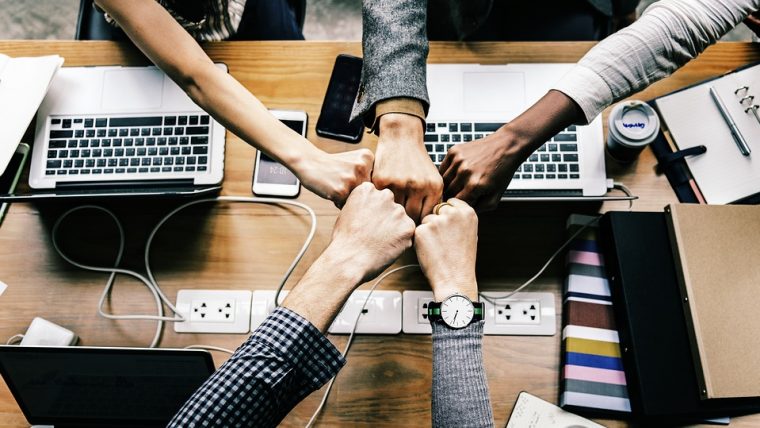