Fira de Barcelona is to take charge of the Barcelona International Convention Centre (CCIB) when the contract with the current management expires in 2021. The operation strengthens Fira de Barcelona’s position as an economic motor for the city and at the same time, given the centre’s location next to the Fòrum, provides a strategic boost for social and economic development in the Besòs area. 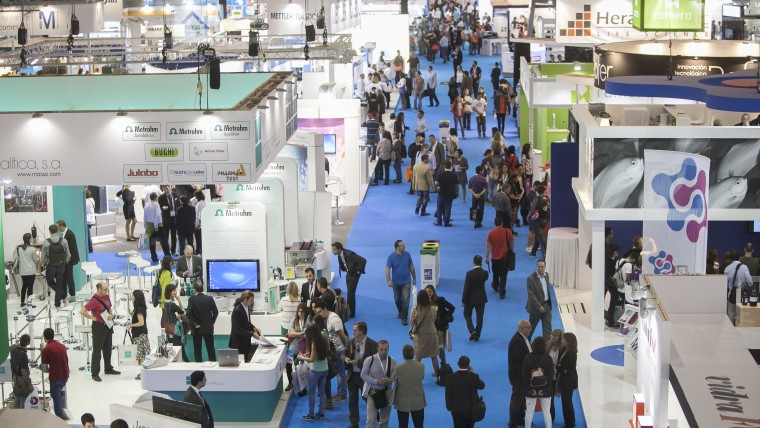 At the press conference presenting the annual balance for Fira de Barcelona, the Mayor, Ada Colau, affirmed that although the management of the centre to date has been satisfactory, “the end of the concession in 2021 means an opportunity to strengthen Fira as the main economic platform for the city”. Colau also made a positive reading of the influence the operation could have “in the Besòs area, which is in the middle of a process to improve its urban and social conditions”.

The CCIB has 75,000 square metres of floor space, distributed into 38 multi-purpose rooms and one of the largest columnless display areas in southern Europe, with a surface area of 11,340 square metres. Combined with the Forum Auditorium, the facility is able to host events with up to 15,000 attendees.

Over 140 fairs, congresses and conventions were organised in all, a figure which may confidently be exceeded in 2018, with the imminent Mobile World Congress and new editions of consolidated fairs such as Alimentaria, Hostelco and Barcelona Industry Week. 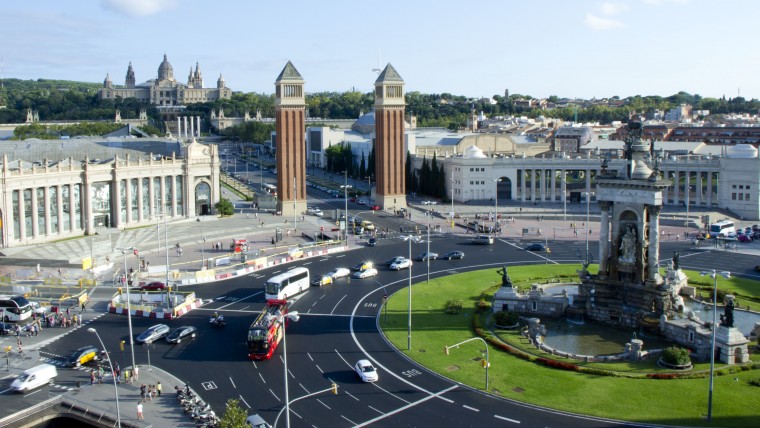 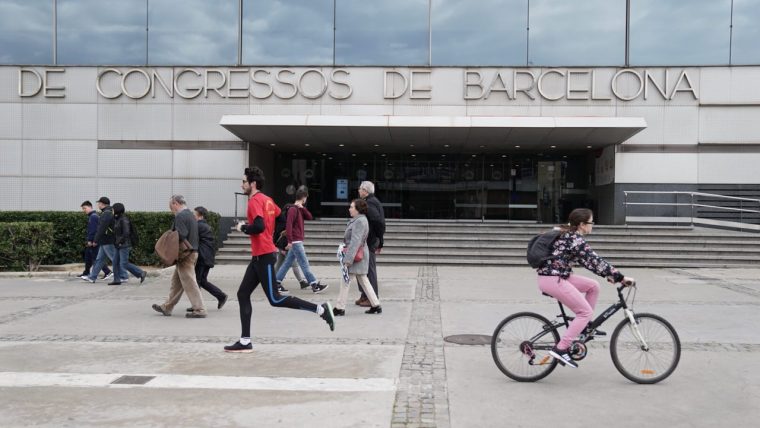 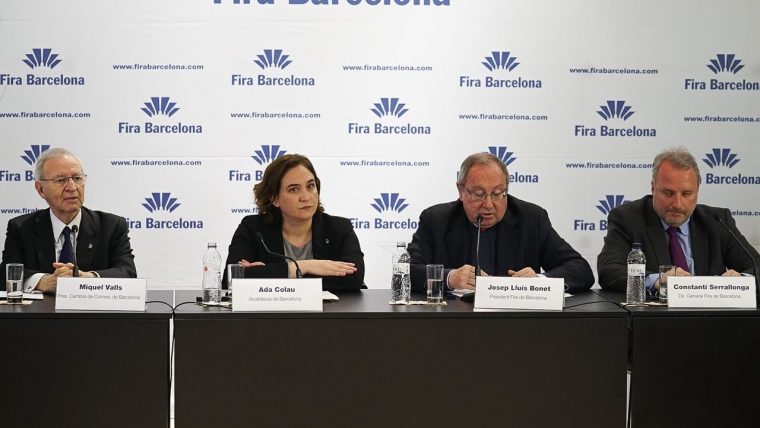