From Barcelona to the world: four new intercontinental air routes connect the city with America

Barcelona has launched three new air routes, direct and intercontinental, in the past three months. These long-haul routes allow to travel from the Catalan Capital to the American continent. 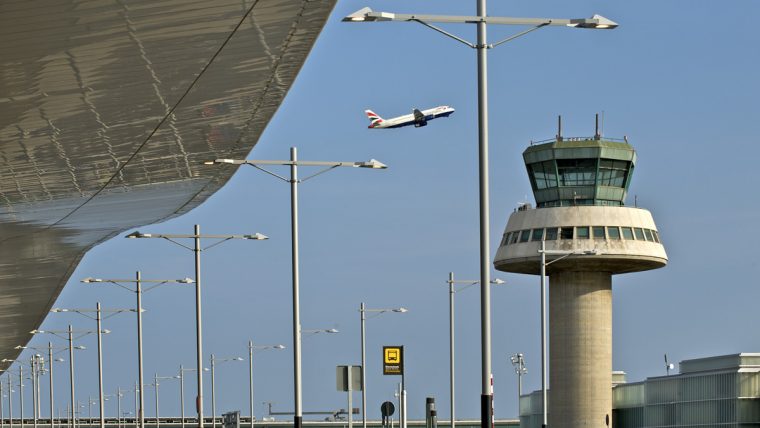 Mexico City has been the last incorporation to the list of intercontinental air routes of the Barcelona airport. It joins the rest of recently launched long-haul direct flights, such as the one to Chicago by Norwegian on June 7, the one to Toronto with WestJet on May 25 and the connection with Santiago de Chile by Level on March 30.

This new route, which connects Barcelona with Mexico, has a frequency of three flights per week. Operated by Aeromexico, it turns Barcelona into the fifth destination of the company in Europe and the second one in Spain, while answering to a real demand that last year translated into 90.000 indirect passengers between these two cities.

It is an important milestone for the Barcelona Josep Tarradellas – El Prat Airport, as it was the connection between Santiago de Chile and the Catalan Capital by Level, released on spring. The south American city was among the strategic goals of the Barcelona Air Routes Development Committee (CDRA) and now operates with a frequency of four flights per week.

As for the new Norwegian’s long-haul route Chicago – Barcelona, it has a frequency of five flights per week. It will help increase the numbers of this airline that now flies 400,000 passengers from Barcelona to the US every year; specifically, to New York, Los Angeles, San Francisco and Miami.

On the other hand, the air route to Toronto will allow to increase the offer from this market with a frequency of three direct flights per week.

These four new destinations are great news for the whole of the Barcelona Josep Tarradellas – El Prat Airport and one more step towards the internationalization of the city and its opening to the world.

The Barcelona City Council is part of the Barcelona Air Routes Development Committee, which has been key to the growth of direct intercontinental destinations and to guarantee the consolidation of the Catalan capital as a global city, in all senses.