Happy Christmas, family! This is how we’re celebrating the festive season in Barcelona

The city fills with Christmas activities, with Plaça de Catalunya as the epicentre but spreading to the 73 neighbourhoods with the help of local commerce and public participation. Forty days of activities to make Barcelona a global model for Christmas celebrations and recognise all sorts of organisations, groups, and associations in the city as families.

The most notable new features and activities in Barcelona this Christmas are:

Plaça de Catalunya is once again at the centre of cultural and recreational activities in the city. For fourteen days, from 17 to 30 December, you can enjoy an extensive programme catering for all audiences, young and old, resident and visitor, structured into three age ranges:

Plaça Universitat will be involved in the Christmas Festival again this year with Solstici, an installation by OFFF Barcelona which offers interpretations of the winter solstice through the prism of digital arts and combining 3D animation, generative art, light, animated illustration and film.

Check out the details for the Christmas Festival programme.

The Christmas version of Sons de Ciutat is on until 4 January, bringing live music to neighbourhoods, shopping hubs and markets in the ten districts to offer 113 concerts by 50 music formations, at 80 different points all around the city.

This year’s Christmas song for the city is Barcelona és un regal, by the Sant Andreu group Ginestà.

The eighth edition of the Responsible Consumption and Social and Solidarity Economy Fair is on in Plaça Catalunya from 16 to 30 December, from 11 am to 8.30 pm. With its educational vocation, the fair encourages visitors to discover and engage in responsible consumption practices, offering 32 stalls with 47 initiatives from the social and solidarity economy. These are initiatives committed to combatting the climate emergency, energy, ecology, social and economic issues and offering products, activities and services created according to the principles of sustainability and social justice.

Besides the stalls, the fair offers various activities and two dissemination areas: Espai Consum Responsable and Esfera, which also acts as a recreational space where children can play, get information and unwind. After two years of limitations due to the pandemic, the local sustainable food marquee also returns, offering a space for the consumption of unpackaged food.

Christmas in the districts: roaming stages

Christmas activities are being organised all over the city, filling the streets in the districts with processions, children’s activities, solidarity initiatives, fairs, workshops, recreational spaces and much more to reach out to people and support local commerce.

These roaming stages are offering a hundred performances of eight shows around the city’s ten districts. Organised jointly with retail associations in the city, these initiatives offer a wide array of family activities intended for all audiences: music, theatre, storytelling, installations and circus.

This year’s traditional Christmas tree in Plaça Sant Jaume is a piece which interacts day and night with physical elements and augmented reality conceived by the creative agency Borealis, which specialises in light installations.

Nearly 104 kilometres of streets and squares are being lit up every afternoon up until 6 January. Besides improving energy efficiency with LED lights, this year has seen another energy saving step introduced through a reduction in the number of hours of lighting at Christmas, saving 31% of the expected energy consumption over the 44 days the lights will be on.

For the fourth year running, the Barcelona Christmas Tour is a great way of discovering the Christmas lighting between now and 30 December, with special circuits leaving from Pl. Catalunya every day of the week (except Christmas Day) at 6 pm and 8 pm (except Christmas Eve).

The traditional celebration for New Year’s Eve is back this year in Av. Reina Maria Cristina, with the fun starting at 9.30 pm before the show to see out the year begins at 11.45 pm, combining a monumental set with innovative technology, light and fireworks at the Magic Fountain in Montjuïc.

Before the arrival of Their Majesties, the Three Kings Toy Factory will be working flat out at the Fabra i Coats. The factory opens from 27 December to 4 January (except for 31 December and 1 January), enabling all families to enjoy the magic elves and operators as they show us how the gifts from the Three Kings are created.

Elsewhere, the Royal Camp will be set up in Nou Barris from 2 to 4 January, from 5 pm to 9 pm, so that all children in the city can deliver their letters and discover the royal entourage.

On 5 January everything will be ready for the arrival of the Three Kings of the Orient, who will once again be making their way around Barcelona with their floats in a parade which takes a different route to usual and sees the traditional sweets make a return.

The Tibidabo Amusement Park is celebrating Christmas with an ice rink open to everybody until 5 January. For sustainability purposes, the rink is made of synthetic material which offers very similar sensations to skating on real ice.

The Children’s Festival turns sixty this year, recovering its original name and marking the 30th anniversary of the Barcelona Olympic Games in 1992. From 27 to 31 December, children can enjoy forty activities relating to sport, a good diet, creativity, the city and culture in an inclusive space providing fun and entertainment and fostering healthy habits and values such as solidarity, civic behaviour, creativity and respect for diversity and the environment. 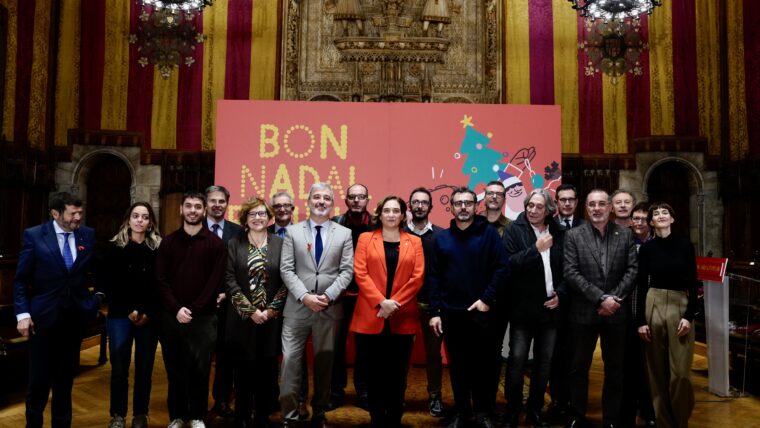 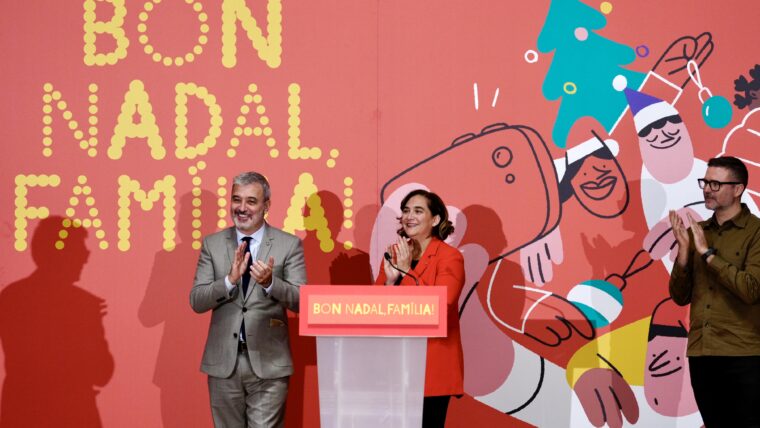 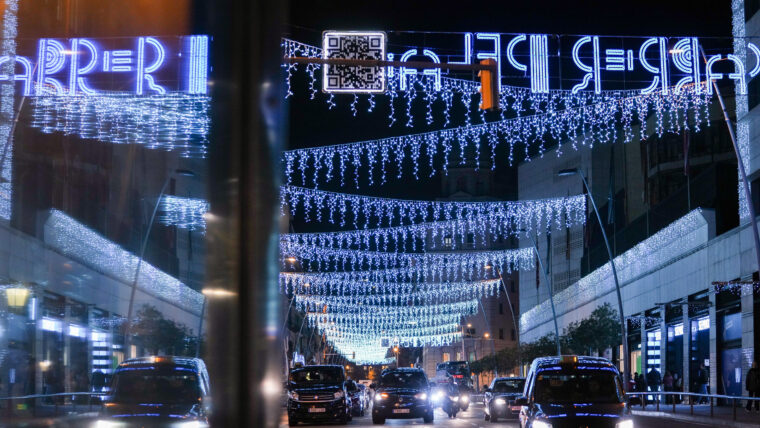 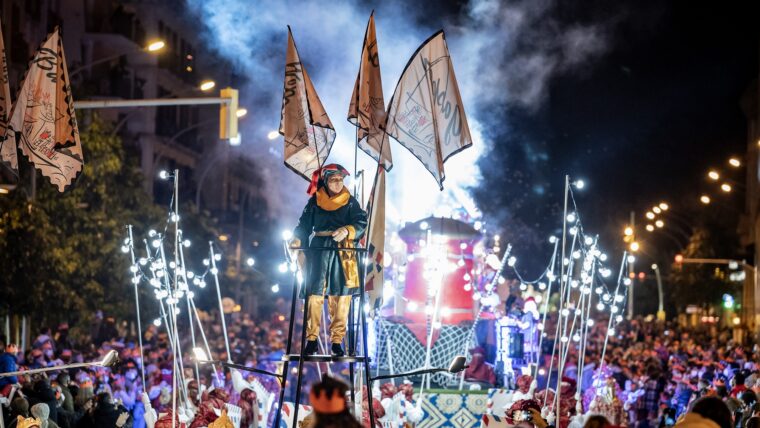 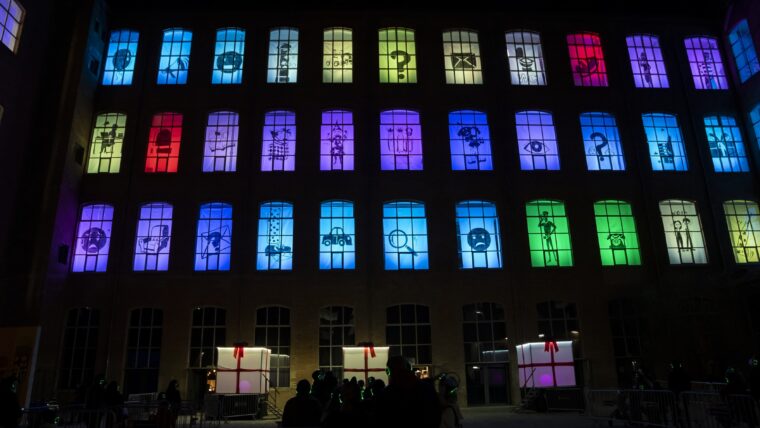 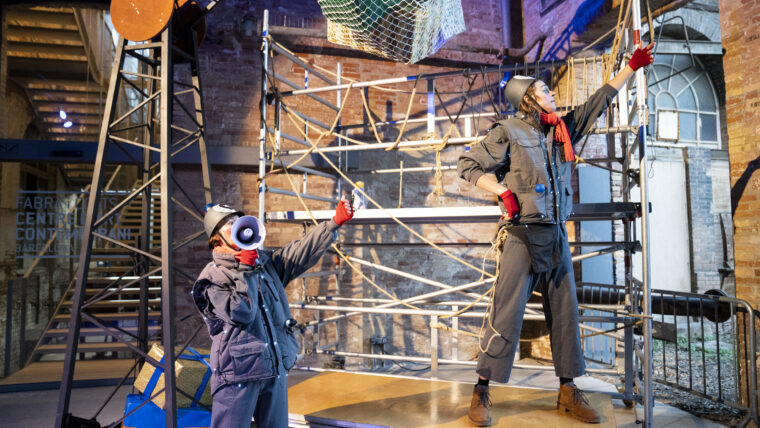 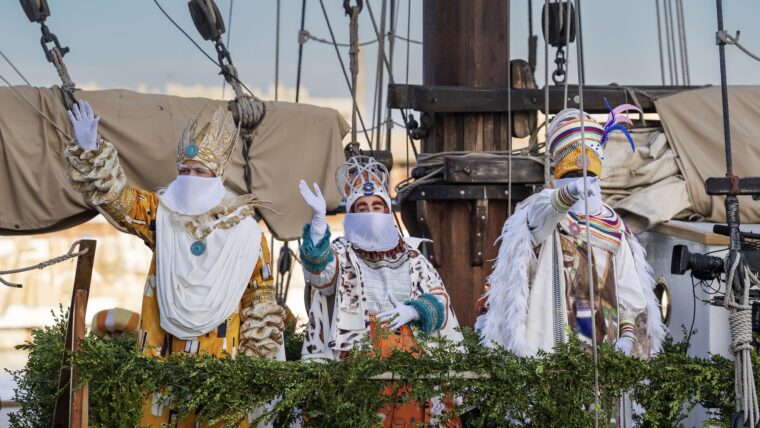 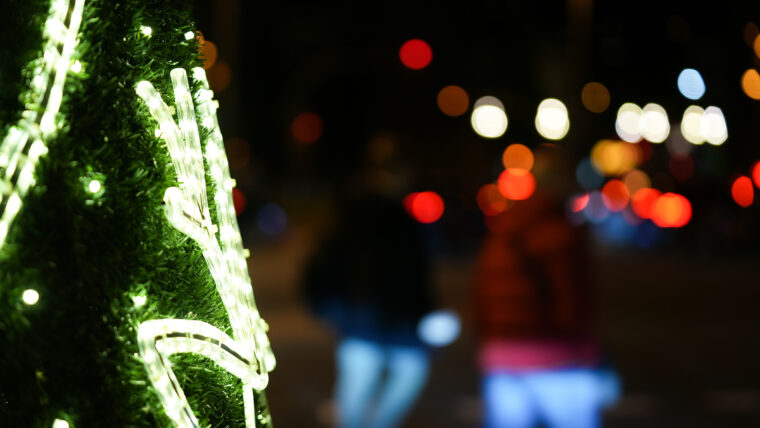 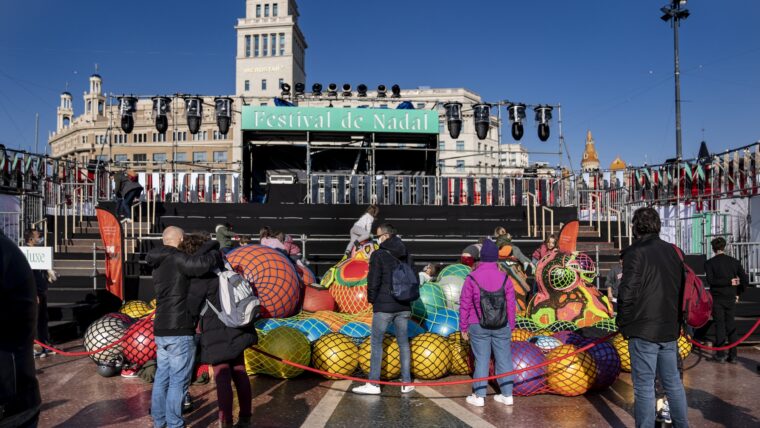 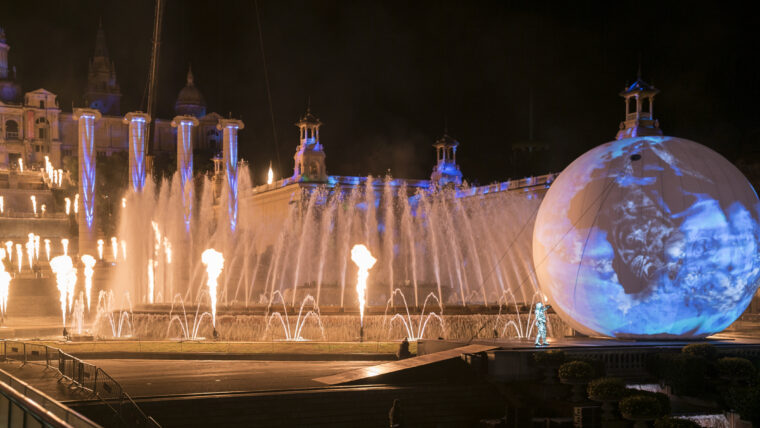 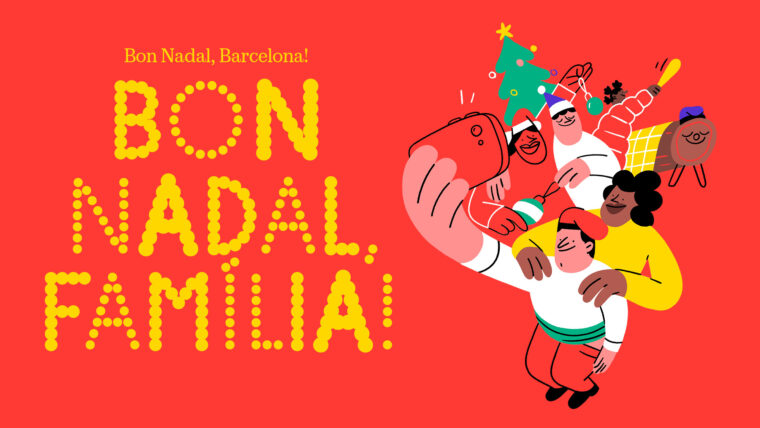