Jardins de Clara Campoamor to be remodelled with private collaboration

A collaboration agreement with the companies Merlin Properties and Colonial, the owners of the buildings adjacent to the gardens, will enable this space in Les Corts to be remodelled to match the current needs of citizens and improve the surroundings. 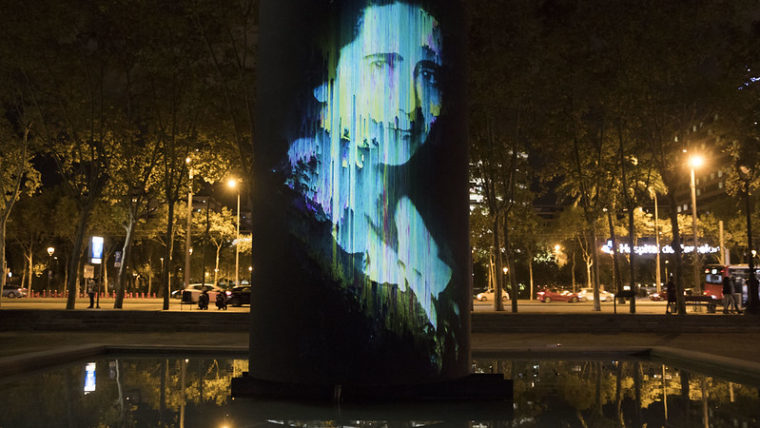 The largest part of the investment, accounting for two thirds, corresponds to the 820,000 euros from the private companies. The other 420,000 euros will be paid by the Municipal Area for the Economy, the District of Les Corts and the Institute for Parks and Gardens. Work gets under way in the first quarter of 2023 and will be carried out by the municipal operator BIMSA.

The draft project for the remodelling work has already been approved, with the final project now in progress. This is a pioneering economic initiative in terms of private stakeholders partially covering the cost of renovating public space.

Located at Av. Diagonal, 609-615, between the streets of Gandesa and Joan Güell and next to Plaça de la Reina Maria Cristina, the gardens were urbanised around 1990 and are devoted to one of the key figures in gaining the vote for women during the Second Republic. This is the second recent remodelling project for a public space in the district after urbanisation work began at the end of June in the green area at the former Colònia Castells. 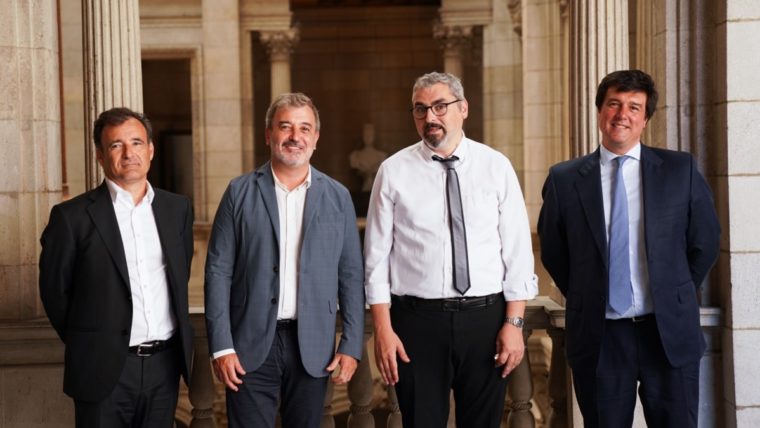