The launch of the Barcelona Science Plan sees the start of a joint initiative by the academic, business and science communities, the administration and the public to boost the city’s innovation and research ecosystem, giving it international visibility and finding equal and cross-cutting solutions to challenges on mobility, the environment and education.

The Barcelona Science Plan is based around three main themes: municipal support for research and innovation, the consolidation of Barcelona as a science capital and backing for an urban innovation lab.

The plan increases municipal investment to 2.4 million euros for projects run in the city and the metropolitan area, some 85% more than current investment in this sphere.

At the same time, the city is to put more into attracting the research community, with public housing at affordable prices for researchers, mainly in the neighbourhood of La Marina, in Sants-Montjuïc.

In order to raise the profile of and recognise science, the Hypatia European Science Prize has also been conceived and will be awarded annually to research in the fields of science, technology, health sciences, humanities and social sciences.

The Science Advisory Council has also been set up and will be chaired by the former rector of the UAB Lluís Ferrer. The council will have the goal of getting talented researchers involved in the development of the Barcelona Science Plan.

In a similar vein, an alliance with the CERN European Lab for Particle Physics will help promote arts and sciences with a combined artistic residency at a creation factory.

The Barcelona Science Plan also means extra backing for consolidated events for reflection and dissemination, such as the Science Festival, and the creation of new initiatives such as the Beinnal del Pensament, expected to start in February 2019.

Finally, STEAM programmes are to be bolstered to prompt interest in science and technology vocations among schoolchildren, particularly girls.

The Fundació BIT Habitat is to start operating the i.Lab laboratory, an urban innovation centre to strengthen the Decidim programme and open up collaboration between citizens, universities and research centres, the manufacturing and entrepreneurial network and the administration.

At the same time work will go into intensifying connections between these facilities and the fairs and congresses held in the city. 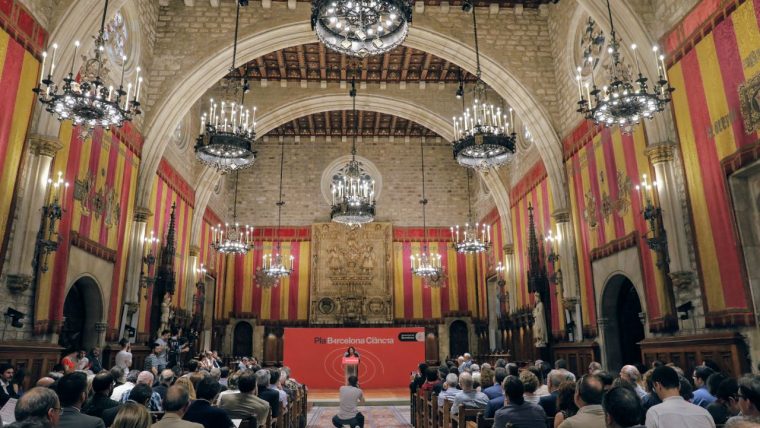 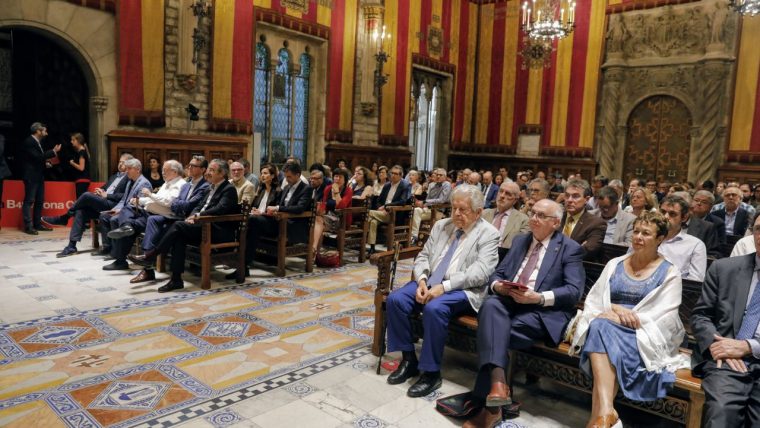 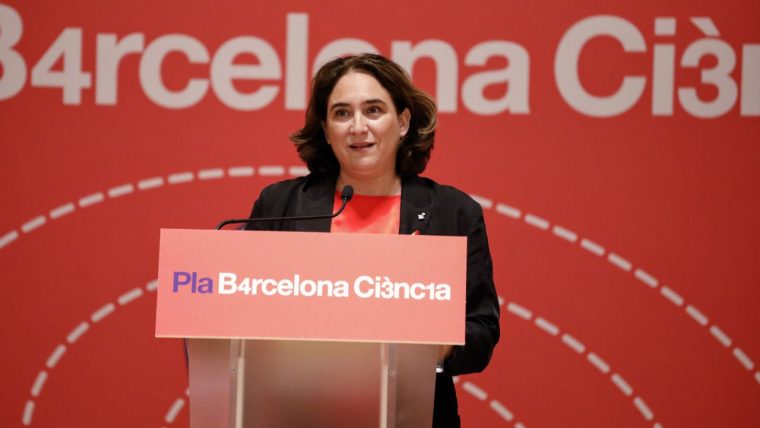