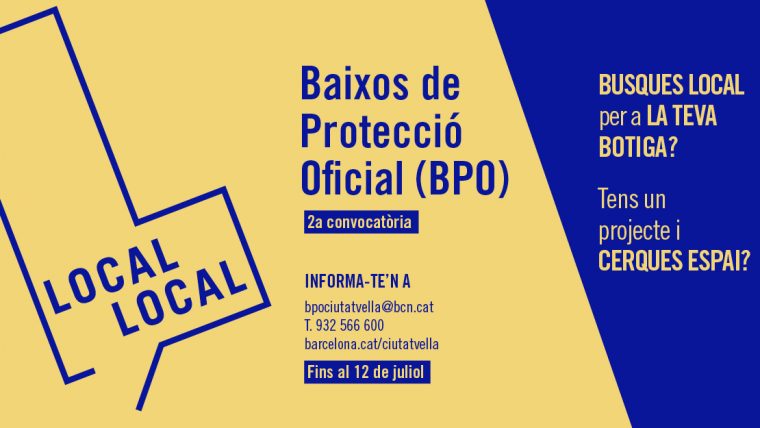 In a bid to reduce monoculture and gentrification in Ciutat Vella, the second call offering officially protected ground floor premises in the district includes eight premises to be used for sustainable and diverse economic activity, contributing to the fabric of local commerce in the neighbourhoods of El Raval and Sant Pere, Santa Caterina i la Ribera.

The call includes two premises currently being acquired via a competition for the purchase of privately owned premises, within the framework of the Neighbourhood Plan. This initiative was started in the summer last year.

New features for the second call

The rules for the new call prioritise local commerce projects, which score more points in the evaluation stage. These initiatives will get:

Priority will also be given this year to the awarding of premises for neighbourhood commerce under pressure from the property market and which may see its business under threat.

Priority will also be given to projects which take into account people in vulnerable situations, such as women, young people without any higher education qualifications, the long-term unemployed or those in situations of social exclusion.

Premises for the second call

The competition rules include the basic conditioning of the premises by the City Council (basic facilities and painting) so that they are ready for their new use, while the people awarded the premises will be responsible for the specific elements for their business, such as decoration, counters and displays. 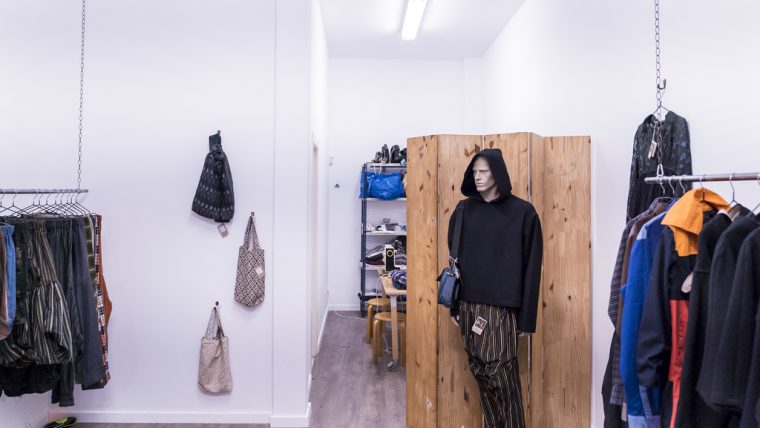 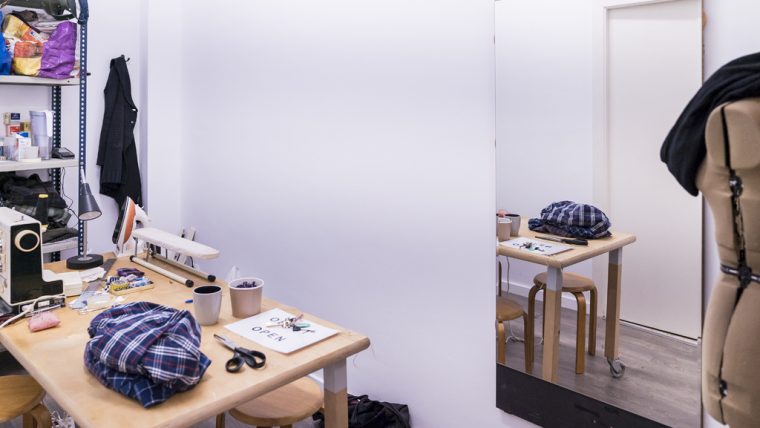 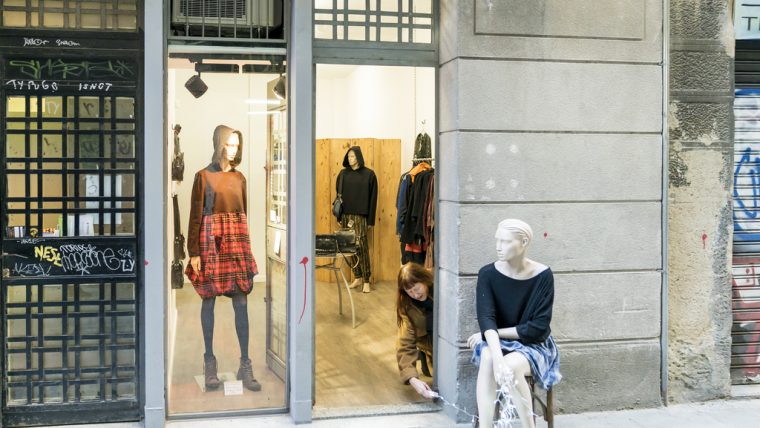 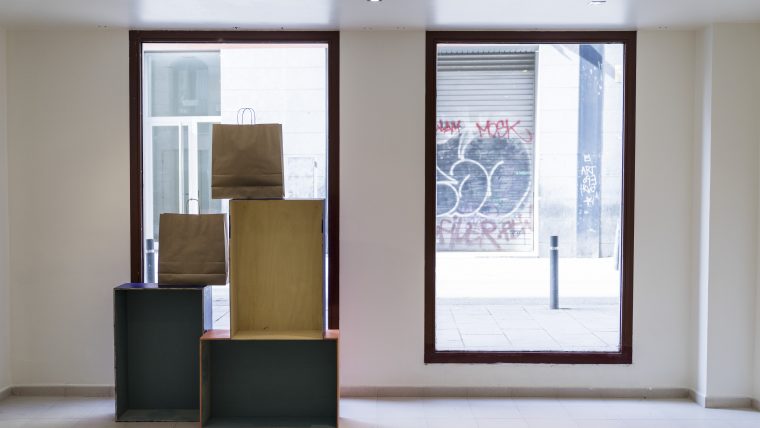 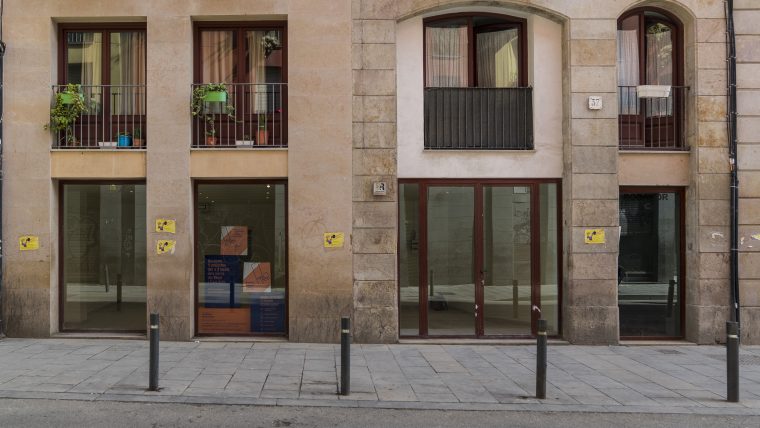 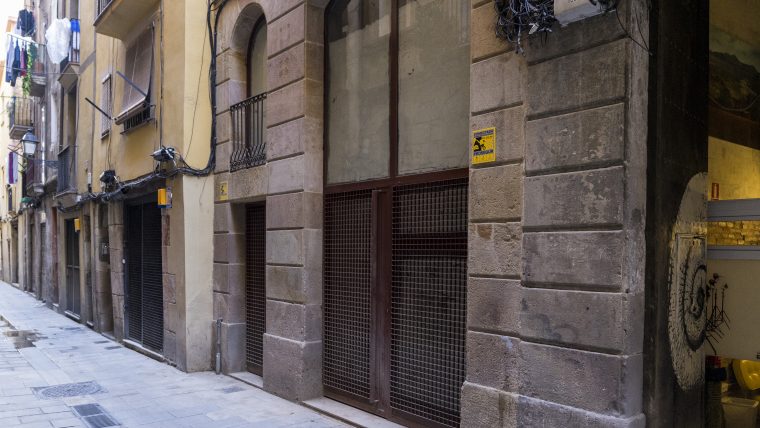