Barcelona Biodiversity Atlas: a tool to discover and protect the city’s flora and fauna

This open-access online map listing urban flora and fauna is a tool which everybody can use to discover, enjoy and protect the city’s biodiversity. The atlas has been updated and lists nearly 1,500 plant and tree species and 532 animal species. 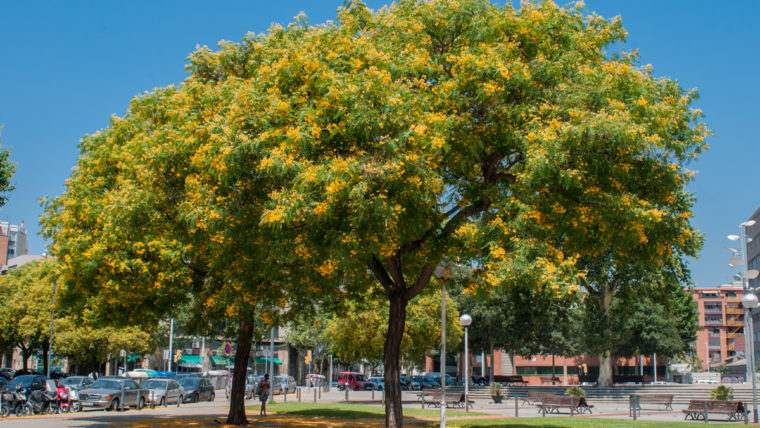 The Barcelona Biodiversity Atlas allows users to browse by city neighbourhood and locate the species of flora and fauna to be found there.

Each species has an entry with its scientific and common names, a short description and in some cases a photograph or illustration.

What can you find in the Barcelona Biodiversity Atlas?

The increase in greenery and its respectful management helps to protect natural heritage, foster biodiversity, enrich the urban landscape and reduce pollution.

In addition, the installation of structures such as nesting boxes, insect hotels and artificial reefs, along with the recovery of ponds and urban greenery has helped towards the proliferation of animal species in the city, 195 of which are protected.

Where to consult the atlas?

The Barcelona Biodiversity Atlas is the result of collaboration between various organisations, university and other bodies. It is open for everybody to access and can be downloaded and viewed in Catalan, Spanish and English. 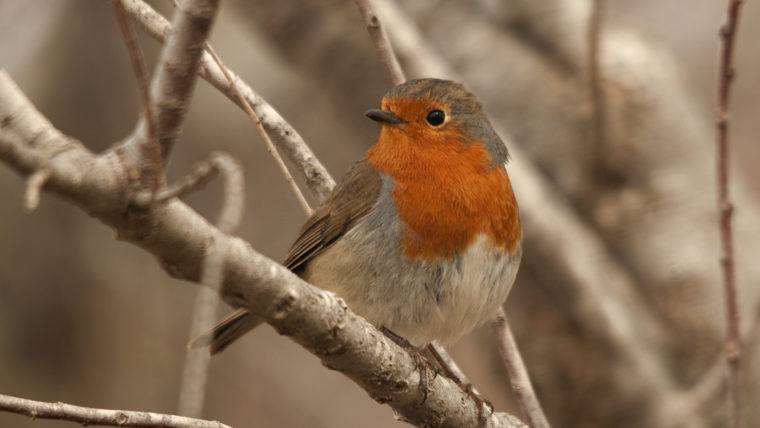 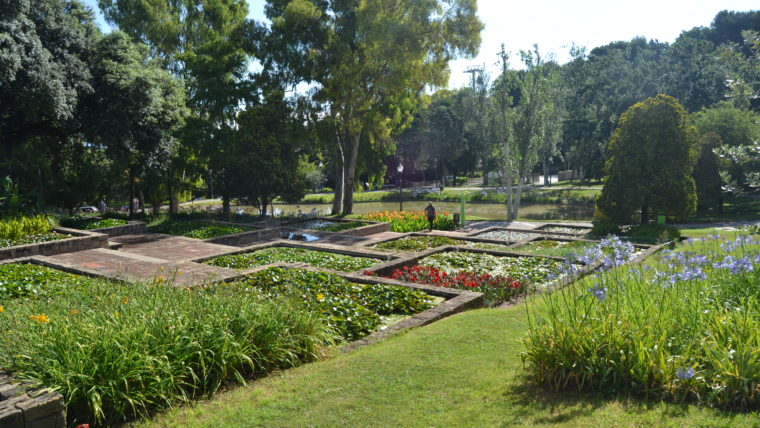 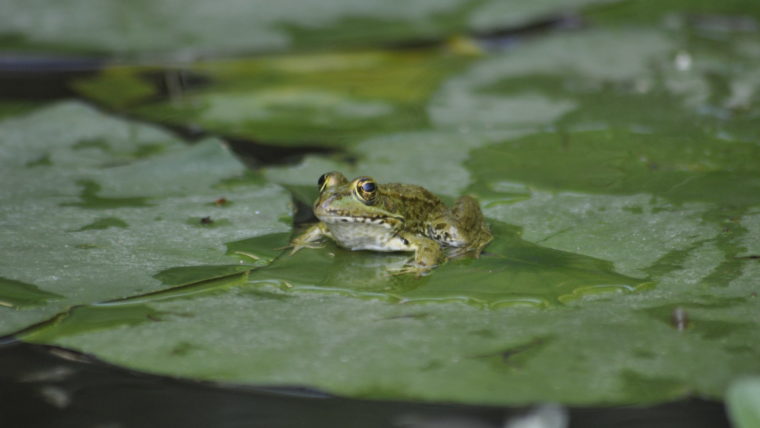 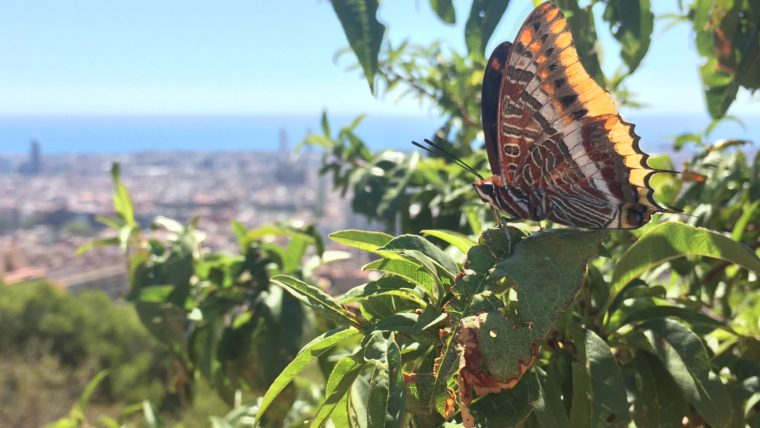 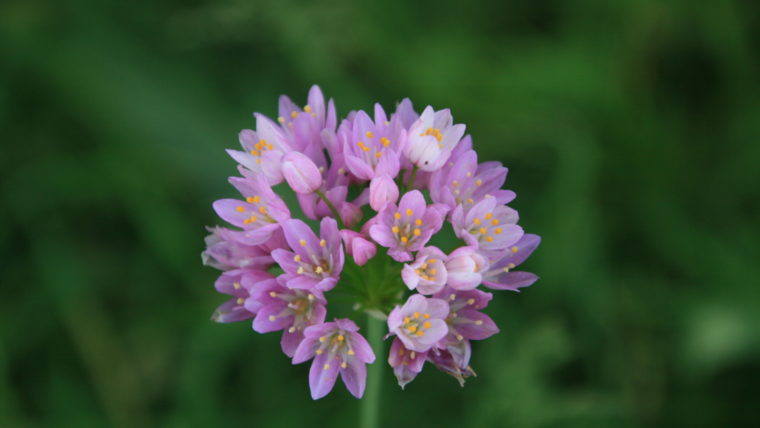