Extra cleaning and maintenance services for parks and gardens in summer

An additional 152 workers are joining the usual cleaning operation, with 45 people to boost teams looking after the greenery in the city. 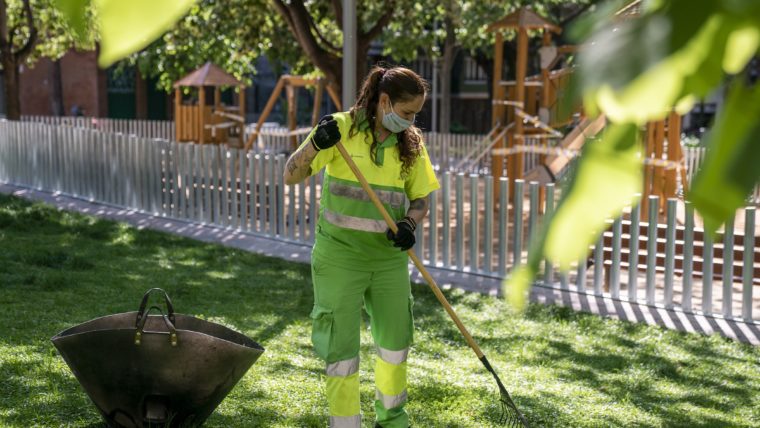 Extra cleaning services will operate citywide until 30 September, particularly at points in the city centre, beaches (especially at night), squares, parks, green spaces and areas with the most intensive use in the neighbourhoods. Cleaning operations will also be stepped up at the busiest times of the day in public spaces, in other words in the evenings and at night, as well as busy locations such as Park Güell, the squares in the district of Gràcia, Estació de Sants, Parc del Guinardó and the squares in the Bon Pastor neighbourhood.

In the case of the Ciutat Vella district, as one of the busiest areas in the summer, cleaning services will get a more specific boost on Friday and Saturday nights around the Parc de la Ciutadella, the Ribera, Gòtic and Barceloneta neighbourhoods and the area around the Mercat de la Boqueria, with teams responsible for cleaning waste containers also bolstered.

Conservation of greenery and beaches

The summer will also see teams looking after the parks and garden in the city’s ten districts strengthened. These teams take care of mowing grass and pruning greenery, removing dry vegetation and watering green areas and trees in the streets. A specific operation at the beaches will include ten work teams, plus two more teams for cleaning and emptying litter bins, along with intensive cleaning with a tractor and sand sifting machine in the early hours.

Coordination with the City Police will also be strengthened for operations at night to clean the beaches and the spaces people use the most.

The extra services are being provided to cover cleaning and the maintenance of parks and gardens in the summer months as this is the time of year with the most intensive use of public space, when more care and attention is required. 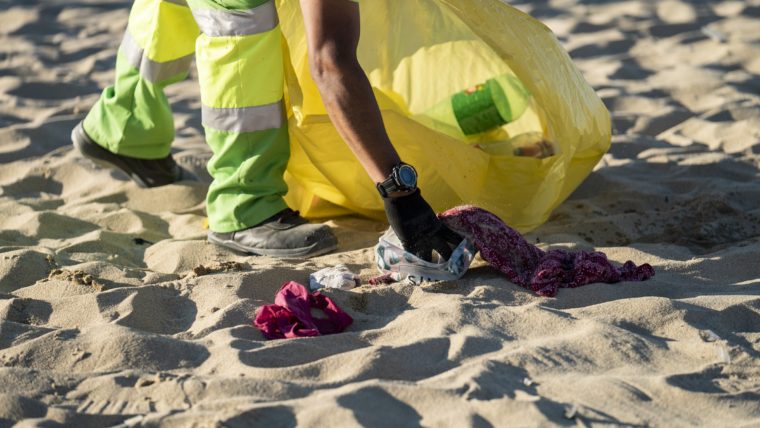 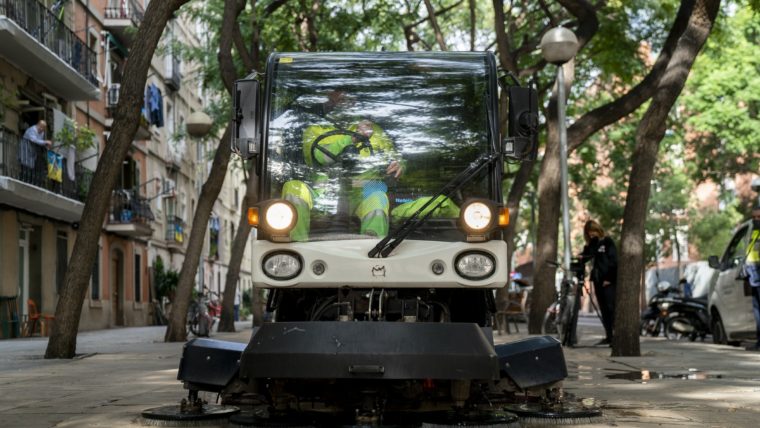 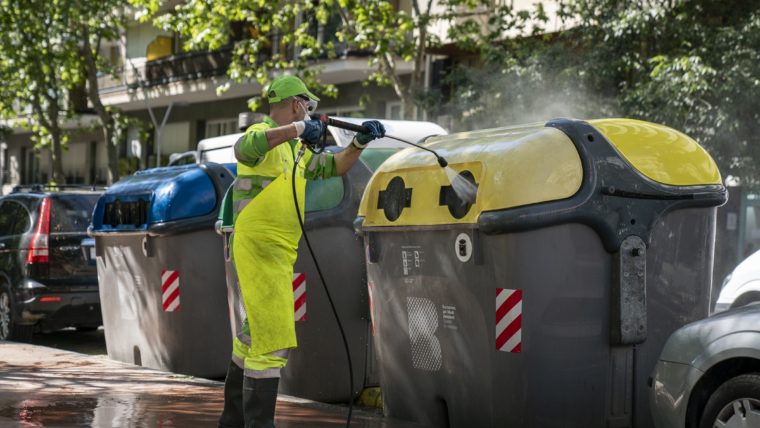