Improvements to sewers to mitigate the effects of climate change

The city’s drainage system has been strengthened with additional and renewed sections of sewers totalling fifty kilometres. The aim is to minimise the risk of flooding and the effects of very heavy rainfall, which is more common due to climate change. 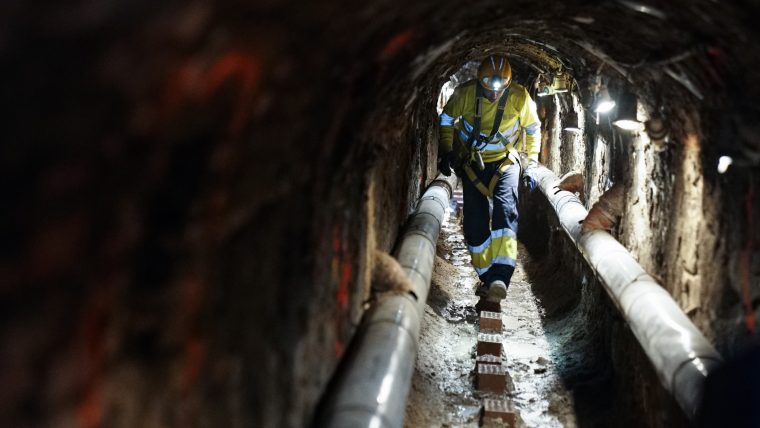 With a budget of 45.5 million euros, work to improve the drainage system saw the capacity of 28.1 km of sewers increased. The work was carried out in all districts, particularly in Sant Martí and Sants-Montjuïc. In addition, 19.6 km of underground water channels were renovated and repaired, with stoneware tanks replacing old structures, which in some cases were up to a century old.

Improvements have also been made to the drainage system around Av. Paral·lel, Rda. Sant Pau and C/ Vila i Vilà to increase the capacity of sewers during episodes of heavy rainfall and prevent insufficient drainage in the lower part of Ciutat Vella and Poble-sec. Work is also under way to improve soundproofing and ventilation at the Taulat tank to solve problems with smells and noise there, and approval has been given to the executive project for the rainwater collection tank underneath Rambla de Prim. Likewise, projects for two more tanks are being drawn up, one in the neighbourhood of La Marina and another near the Ronda del Mig tunnel.

All these measures are part of the Climate Plan to adapt urban infrastructures to the effects of global warming and make the city more resilient and sustainable. The increase in the intensity of rainfall and the risk of flooding mean measures need to be taken to prevent this and minimise the consequences.

Master plan for sanitation in Barcelona

The new master plan for sanitation in the city is currently analysing the most vulnerable areas and the frequency of flooding, as well as setting out measures for the construction of new anti-flooding tanks, waterproofing and improvements to the drainage system. The update to the master plan responds to the European framework directive on water policies to make cities safe places which are respectful towards the environment. 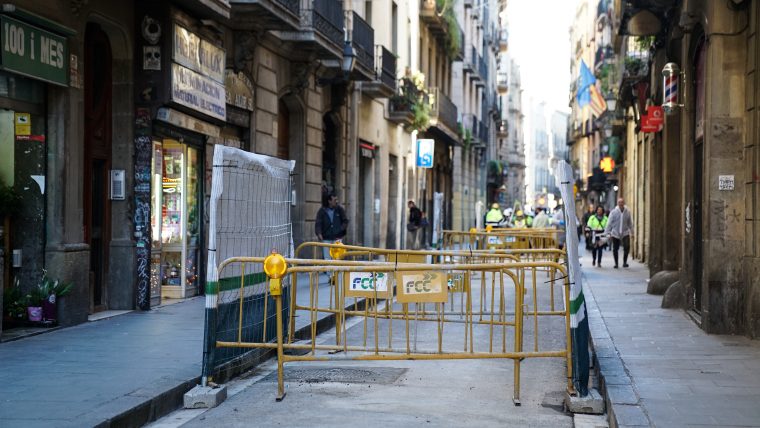 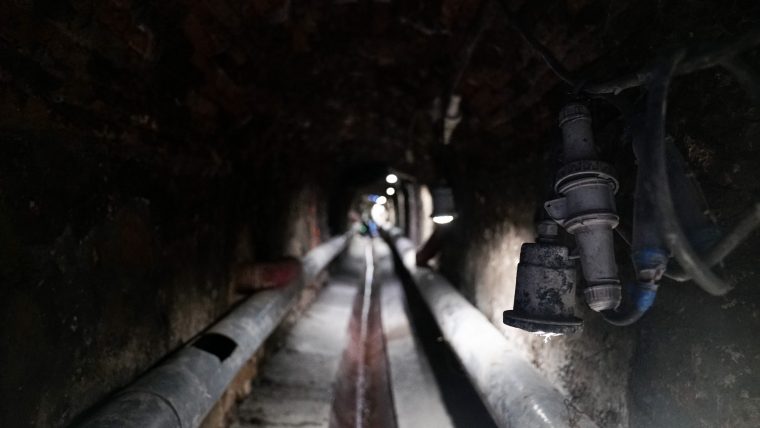 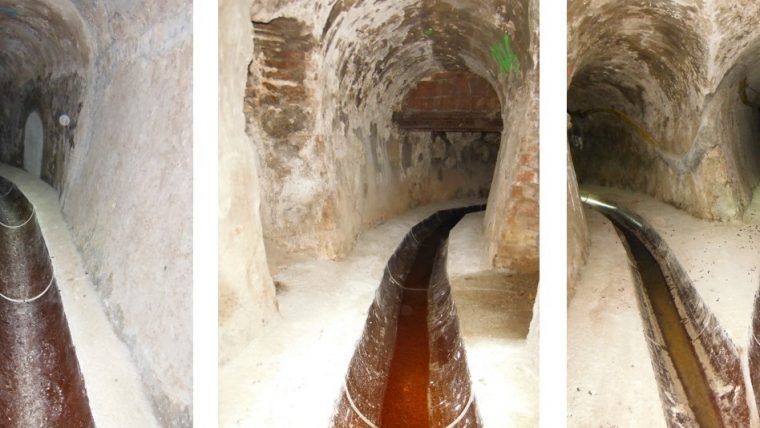