The work, which finished last November, represents the restoration of a gem from Barcelona’s public gardens, designed by Jean-Claude-Nicolas Forestier. 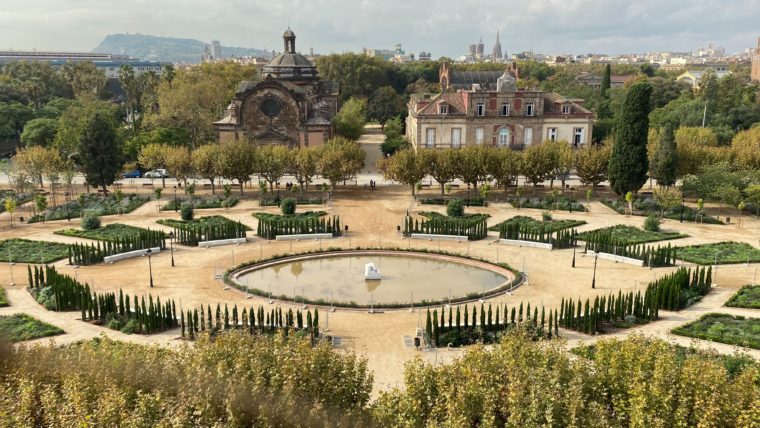 The restoration of the gardens in Plaça de Joan Fiveller, the old parade ground, has allowed us to reclaim this remarkable, unique space in Parc de la Ciutadella. It was originally designed by the eminent French urban planner and landscape gardener, Jean-Claude-Nicolas Forestier, in 1916. It was conceived as an entrance hall to the city’s museum, which was installed in the old arsenal building, the current seat of the Catalan Parliament. Given the need for improving the drainage in this part of the park and the irrigation network and systems, the aim has been to take advantage of that and recover the historical garden and return it to its original state.

Getting the project off the ground has required joint work from professionals in
Several disciplines — ranging from history to agronomy — and coordination between several
departments at the City Council, with Parks and Gardens, the Municipal Institute, at the helm. Special care has been taken to document and preserve the archaeological remains. On the vegetation side, historical research has enabled a good approximation of the original repertoire of plants used by Forestier.

It was agreed in 1916 that the square would be landscaped under a project of Forestier’s that managed not only to dignify and monumentalise the space but also to create a peaceful environment and harmonious connection with the rest of the park. The irrigation system began to be installed in November 1917 and the marble benches were brought in by the end of the year. Finally, in May 1918 the sculptor Josep Llimona was commissioned to make a copy of his work entitled El desconsol [Desolation]. That sculpture was placed at the centre of the pond. 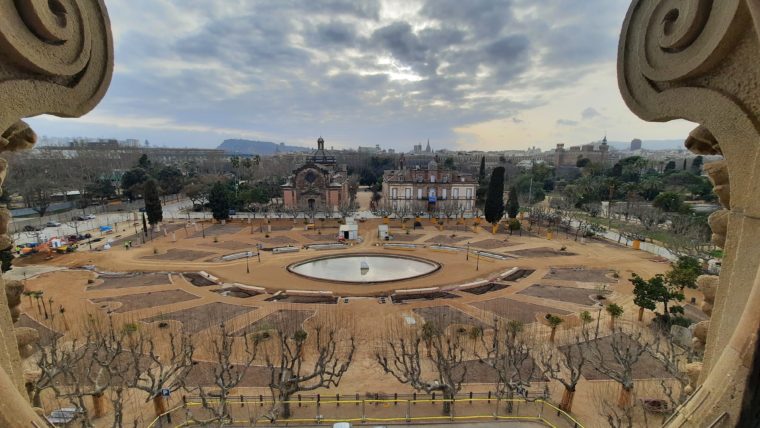 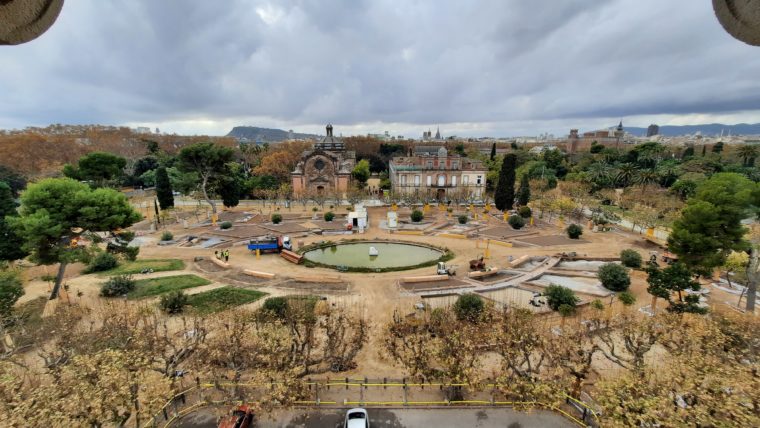 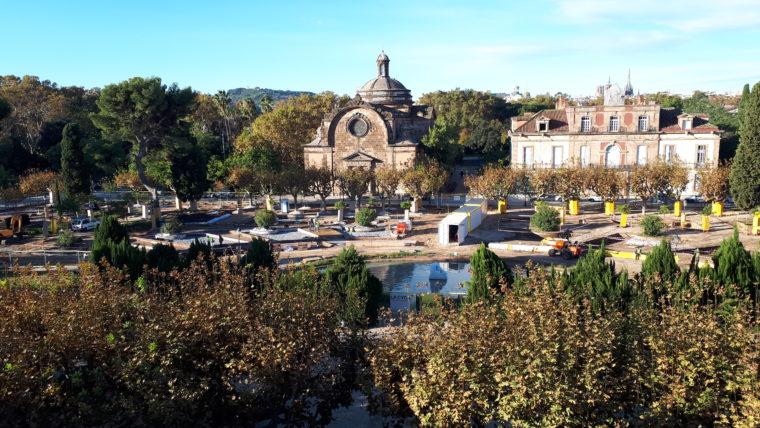