Proposals from members of the public to tackle the climate emergency

The participatory and deliberative process by the Citizen Climate Assembly concludes with the presentation of 34 proposals on energy, mobility and consumption. A hundred people have been meeting regularly since September 2022 to discuss the climate emergency and decide on measures which can be implemented in the city. 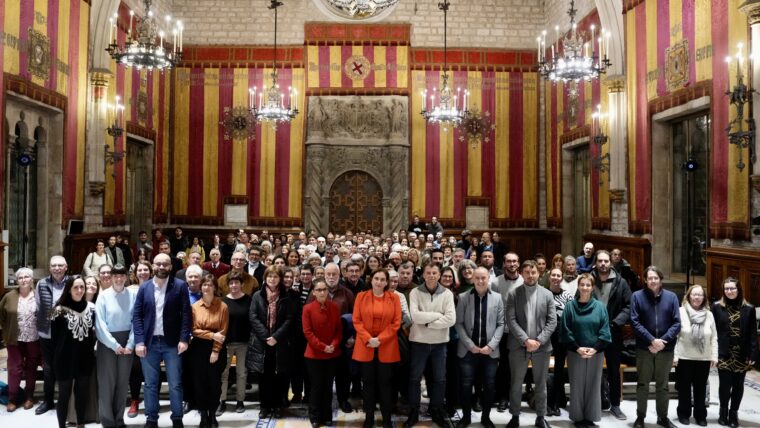 The hundred participants in the Citizen Climate Assembly were chosen in a draw and represent a demographic and socioeconomic cross-section of the people of Barcelona.

Following various sessions, meetings in small groups and talks from experts, the assembly deliberated to choose the proposals presented at the closing session for the Citizen Climate Assembly.

Barcelona was the first city in the Spanish state to launch a deliberative assembly on climate change at a local level, following in the footsteps of similar initiatives in France, Scotland and Spain. The Citizen Climate Assembly is the second deliberative assembly promoted by Barcelona City Council after the BCN Youth Forum. 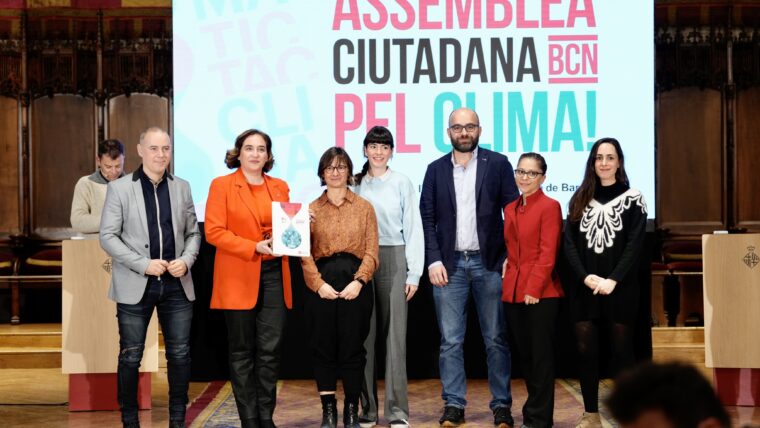 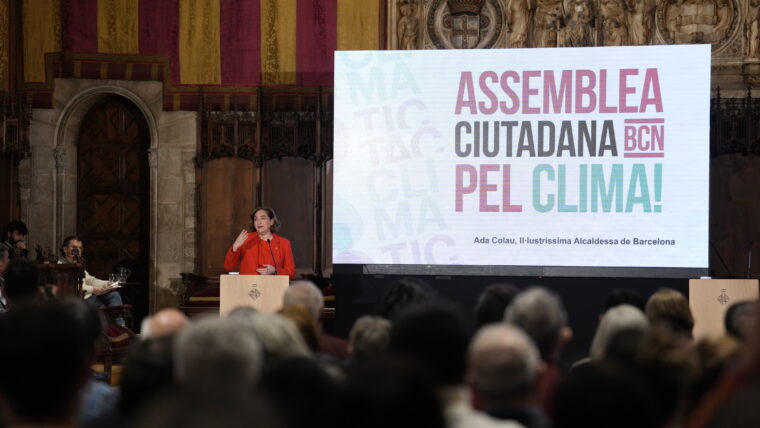 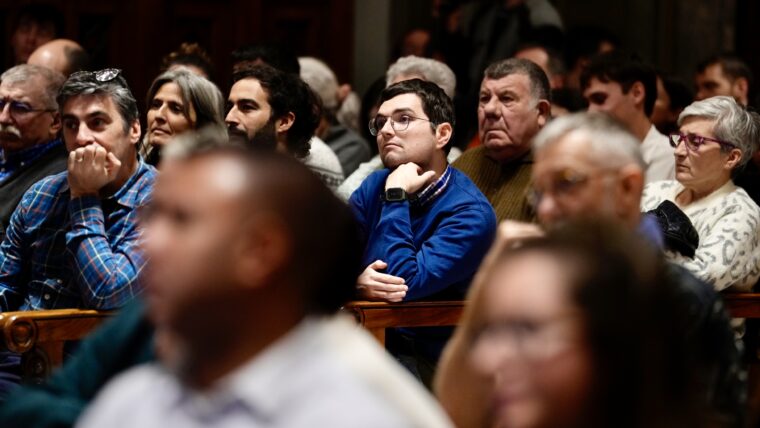 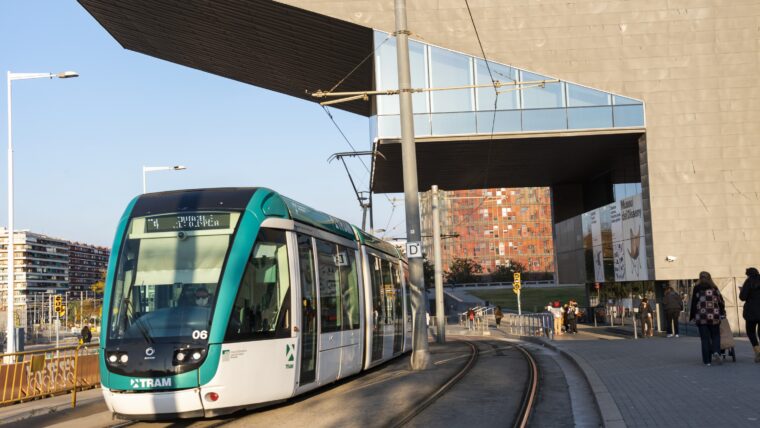 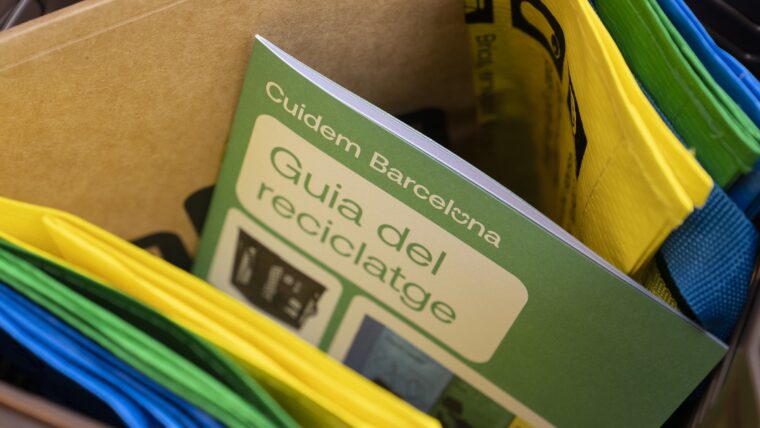 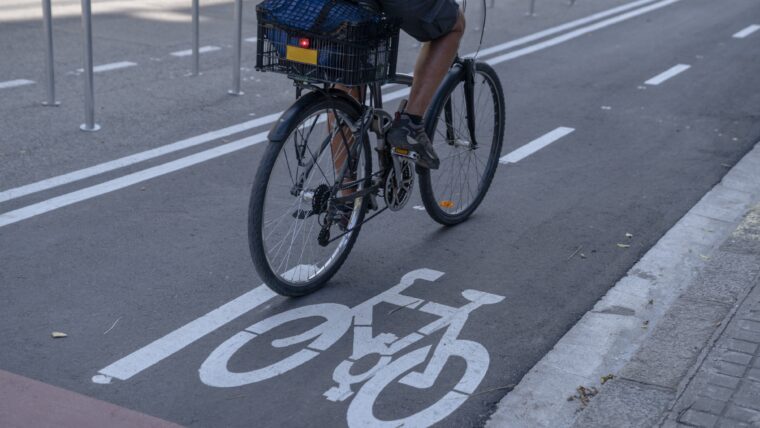 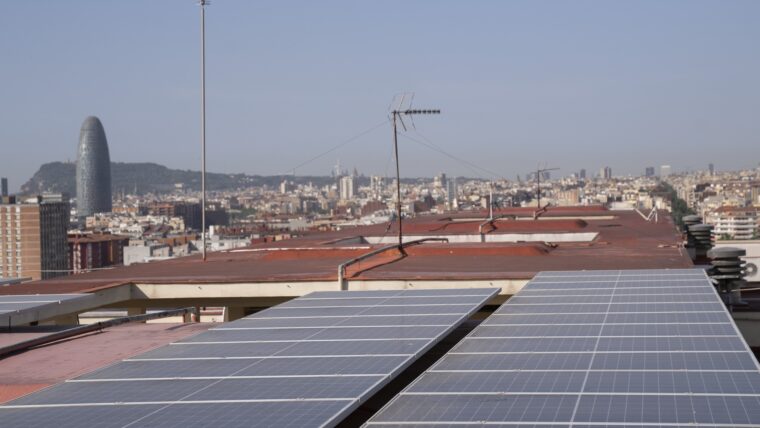