Guaranteeing active ageing in the city: nearly 90,000 people over the age of 64 live alone

Figures for ageing in the city are at an all-time high, with 350,000 people over 64, representing a fifth of the population. Nearly 90,000 of these people live alone. The report ‘Health in Barcelona 2018’ also reflects a drop in abortions due to unwanted teenage pregnancies and a rise in the sexually transmitted infections of chlamydia, syphilis and gonorrhoea. 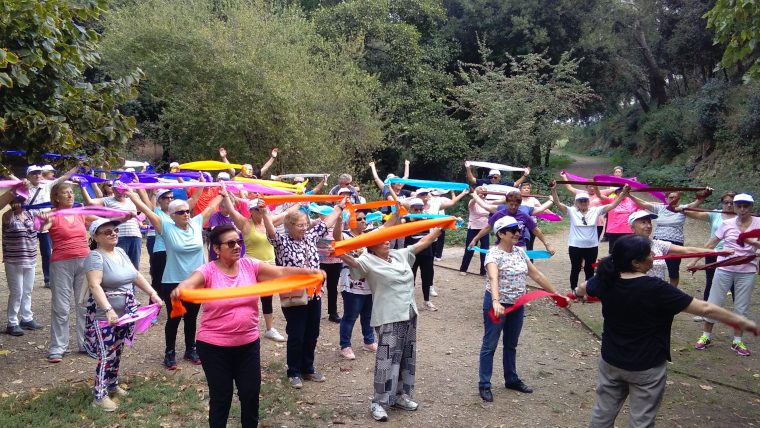 The report ‘Health in Barcelona 2018’ details the main health indicators in the city. This year’s report highlights the increase in the number of elderly people, as well as the data for sexual and reproductive health, particularly relating to adolescence and sexually transmitted diseases.

According to the report, Barcelona has a population of 1,641,548 people, nearly 350,000 (21%) of whom are over the age of 64. The progressive ageing of the population is linked to longer life expectancy, which currently stands at 86 for women and 80 for men. It is also linked to other factors such as quality of life, mental health and relationships with the community.

The report also points to a rise in the number of senior citizens living alone (nearly 90,000 people), as well as the perception of loneliness, which affects women more: 30.5% of Barcelona women over 64 feel lonely, compared to 16.6% among men. Solitude, isolation and a lack of social support has a negative effect on elderly people’s health.

Overall, the report concludes that life conditions for elderly people are worse among women, as reflected by economic, social and medical indicators:

Healthy ageing is a challenge to be tackled through the promotion of physical, mental and social health, as well as the improvement of life conditions for senior citizens. Examples of programmes and action aimed at the elderly include:

See all services for senior citizens.

The report also goes into detail over aspects of sexual and reproductive health among Barcelona’s population, one of the positive points being the drop in teenage pregnancies and abortions among youngsters between the ages of 15 and 19, particularly in Ciutat Vella and Nou Barris. In this respect, since 2006 the Barcelona Public Health Agency has been pushing the programme ‘Salut sexual i reproductiva en dones immigrades i autòctones’ (SIRIAN), a project being rolled out in sixteen neighbourhoods with the aim of reducing unwanted pregnancies and increasing knowledge about contraception, particularly among the migrant and teenage population.

The document also includes indicators about sexually transmitted infections (STI), showing a drop in the number of cases of HIV and AIDS. In contrast, the upward trend of the last few years in infections such as chlamydia, syphilis and gonorrhoea continues, a pattern also reflected in other European cities. This is linked to changes in sexual conduct and improvements in detection, as health services use simpler, more efficient and accessible testing methods.

The Barcelona Public Health Agency monitors STI epidemics and has found that between 40% and 60% of people diagnosed with chlamydia, syphilis or gonorrhoea did not use condoms the last time they had sexual relations. Health professionals are increasingly better trained and more aware regarding the rise in STIs, sticking to protocols set out by the public health agency for the treatment of cases and the control of transmission between people’s sexual partners.

Given the results from the latest report, the Barcelona Public Health Agency will be using the Barcelona joint strategy on sexual and reproductive health (ESSIR) to boost prevention measures to reduce the impact of sexually transmitted diseases in 2020:

What is the public health report?

The report is compiled ever year by the Barcelona Public Health Agency and includes the main health indicators for the population of Barcelona, such as life expectancy, labour health, sexual and reproductive health, mental health and addiction, injuries from traffic accidents, environmental health, transmissible diseases, mortality and health inequalities.

Where can the report be found?

The report is published on the Barcelona Public Health Agency website, as a full report or as a summary.

What is the Barcelona Public Health Agency?

The Barcelona Public Health Agency is commissioned by Barcelona City Council and the Government of Catalonia to direct and manage the city’s public health centres and services. It is headed by the Councillor for Health, Ageing and Care. 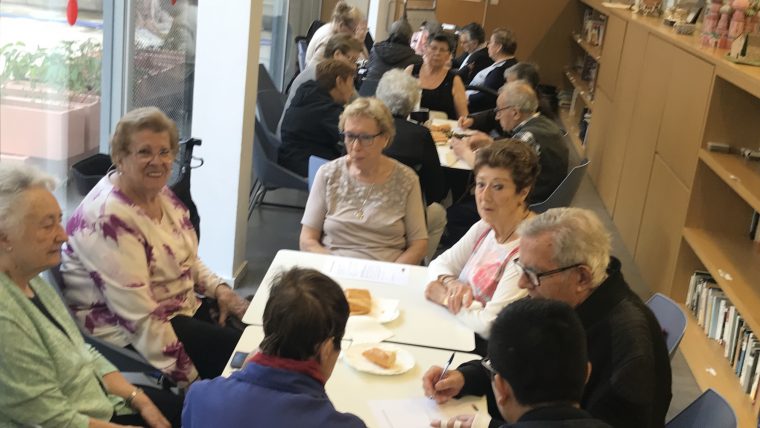 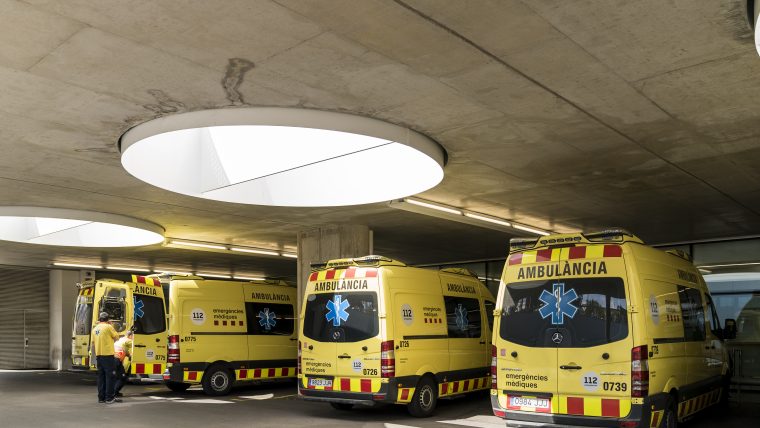 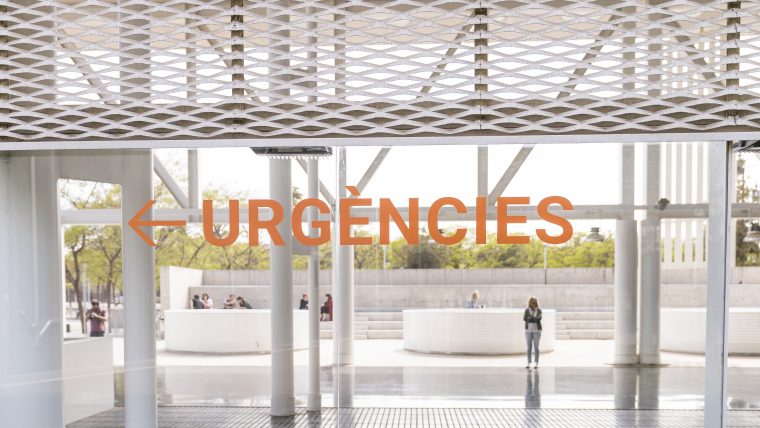 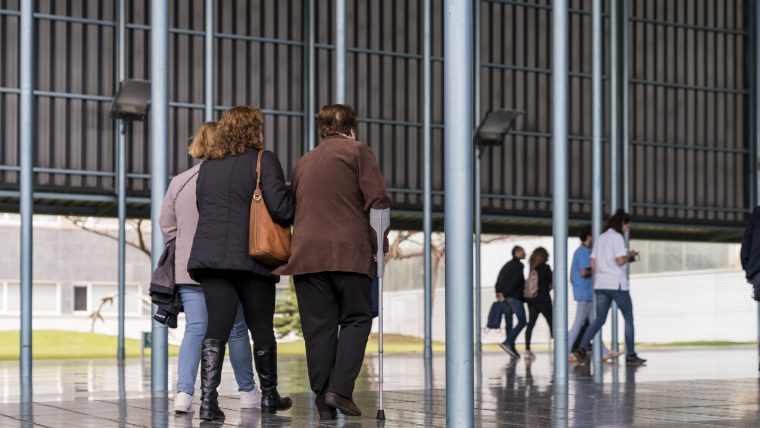