Memorial for the feminist and environmentalist struggle of Berta Cáceres

Feminist activist and environmental rights defender Berta Cáceres was murdered in 2016, following death threats over the campaign she headed to stop the construction of a hydroelectric dam in her native Honduras. Five years after her death, a historical memory information lectern was installed in the Parc de les Glòries in memory of her and of her struggle. A memorial space will be created on the same site in the future and be named the Àgora Berta Cáceres. 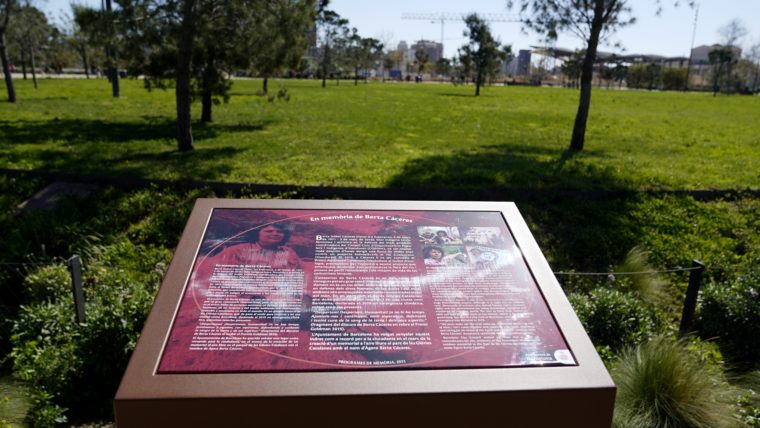 The lectern in memory of Berta Cáceres was installed as part of the programme to mark International Women’s Day in the district of Sant Martí.

Berta Cáceres, of Lenka origin, was known around the world for her coordination of the COPINH, a grass roots movement of indigenous people’s organisations in Honduras. She spent years fighting a hydroelectric project on the River Gualcarque which threatened to divert 3 kilometres of the riverbed and harm the ecosystem and livelihoods of the Lenca people. In 2015 she won the Goldman Environmental Prize, equivalent to the Nobel prize for ecology, for her opposition to the project. Her murder in 2016 attracted worldwide attention and was condemned by numerous countries in Latin America and Europe.

The most powerful legacy of Berta Cáceres is a practical form of ecofeminism which understands that decent life conditions for women directly depend on the protection of the environment. The same ethos questions the current model of capitalism, which increasingly detracts from sustainability and the survival of social, material and natural reproduction. 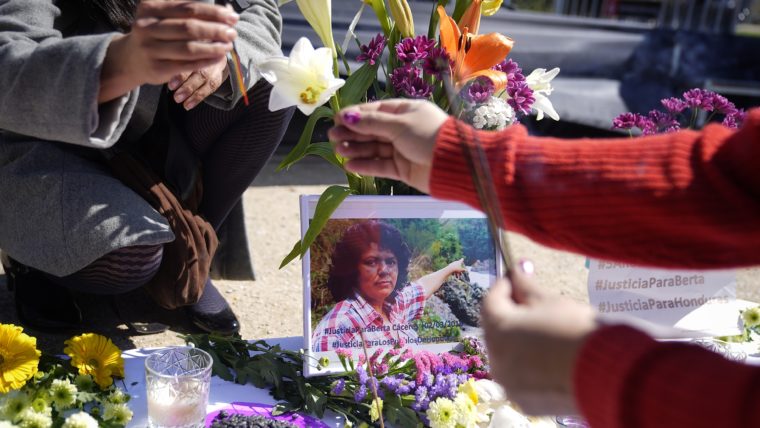 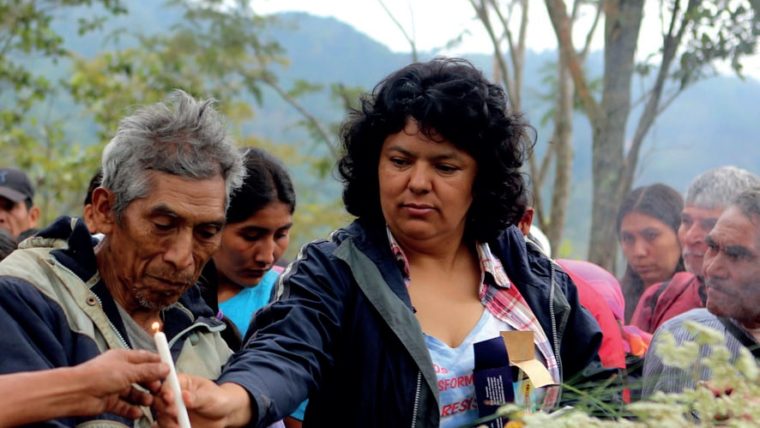 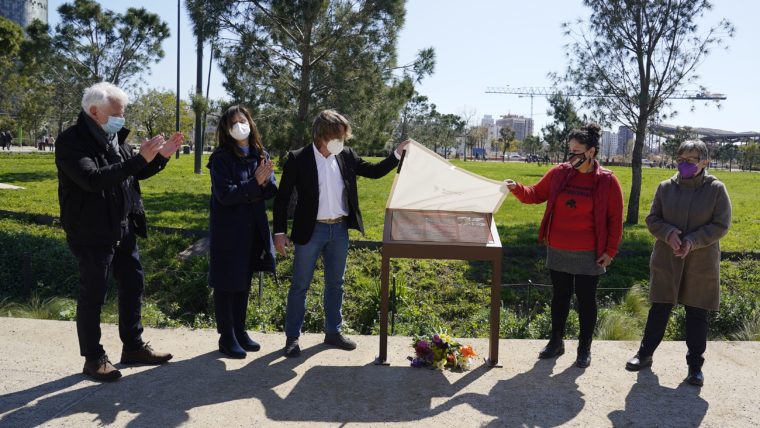 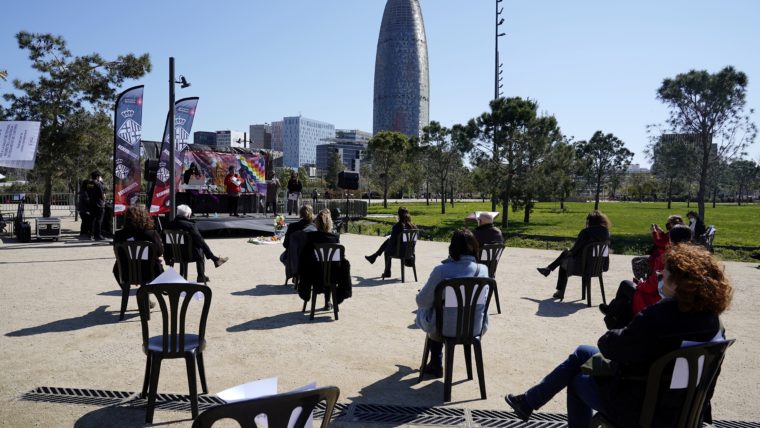