The Municipal Unit against Human Trafficking (UTEH), which works to guarantee the rights of potential human trafficking victims, has presented a report on its first year in operation. The unit provided services for 109 families in 2017, mostly women who had suffered trafficking for the purposes of sexual exploitation. 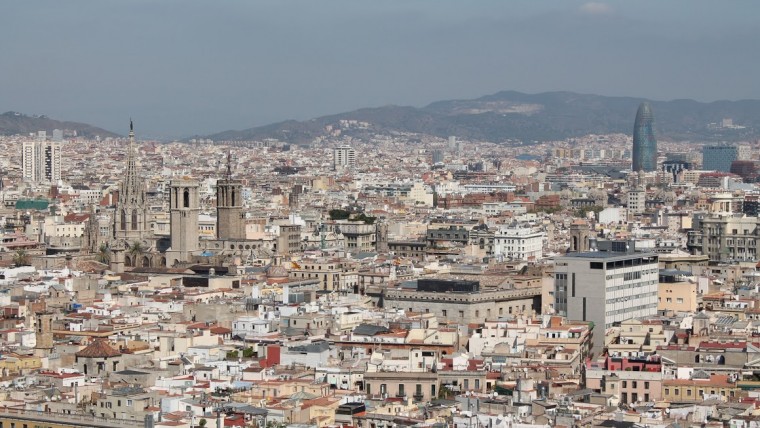 The unit is a secondary service, with most detected cases being referred to them by other specialist services such as the police and the Socio-educational Support Service (SAS). The latter was already working to combat human trafficking, before the UTEH was set up.

In over half of cases (55.96%), the UTEH acted directly with the victim on at least one occasion. In 44.04% of cases, the service worked indirectly, providing advice and information for professionals on the different aspects of human trafficking and victim support.

The key factors to be considered when acting are:
-The personal safety of the victim, their family and others close to them.
-The administrative situation in the reception country.
-The fear of reprisals, threats and coercion.
-The trauma experienced, to avoid further victimisation.
-The individual’s basic economic and living needs.

The victims: women and youngsters

The UTEH also runs a specialist support and legal representation service. In 2017, eight judicial processes were under way, one of which concluded with sentences for traffickers. Over the course of the year, four more cases were started, with eleven people helped by the legal representation service opting to act as private prosecutors. As of 31 December 2017, eleven cases were ongoing.

An example for the city

The UTEH was set up in October 2016 as a means of improving coordination between administrative areas, police corps and social entities and offering and integrated service for potential victims of human trafficking, from a psychological, social and legal perspective.

The unit is a pioneering service for the city, working to ensure the basic rights of victims of human trafficking, regardless of their legal status; promoting specialist training on human trafficking for various people and bodies in the city which may be able to detect cases of trafficking (social services, healthcare services, immigration services etc.); offering advice for professionals; coordinating with other specialist players in combatting the phenomenon, and acting as a monitoring service for trafficking in the city.