Redevelopment work on C/ Gabriel Miró, C/ Torres de Marina and part of C/ Encuny began in April and will last for six months, costing close to a million euros. The two smallest roads giving access to Colònia Santiveri houses will become a single platform for pedestrians, whereas C/ Encuny will see its pavement widened and the square forming the junction with C/ Motors renovated. The urban-development project coming under the Marina Neighbourhood Plan incorporates improvements in lighting, visibility and plants and a widening of the pavements that were detected as wanting during the gender-perspective exploratory work conducted at the end of 2016 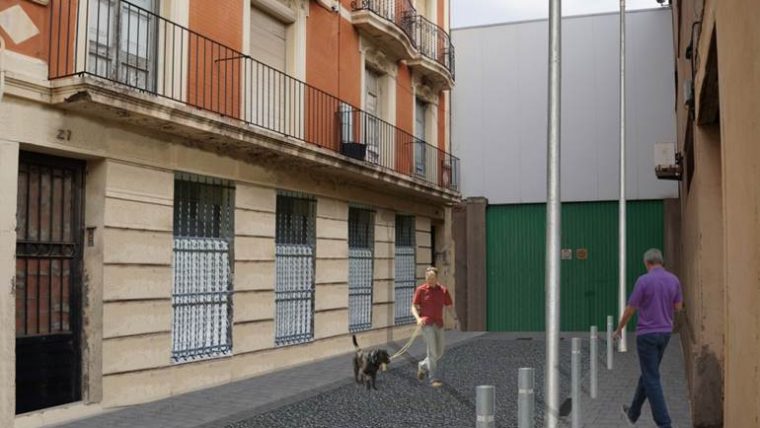 The Colònia Santiveri’s streets will be undergoing redevelopment work from April to October. Its sewers, service pipes, lighting, urban furniture and all its road surfaces and gardened areas will be renovated. The two streets giving access to the colony’s houses, Gabriel Miró and Torres de Marina, will become single-platform passages for improving accessibility for pedestrians there. Cars will no longer be able to park there, though they will be able to park in C/ Encuny, along a new row of parking places to be put up there (there will be such rows, from one end to the other).

The Carrer de l’Encuny pavement closest to the colony and the square forming the junction with Carrer dels Motors will be widened whereas the road along that section will be narrowed, since Carrer de l’Encuny will become a one-way street running in the direction of the mountain as from 30 April. So traffic will not be able to turn towards the sea from Carrer del Cisell.

Meanwhile, there will be renovation work on Carrer dels Motors itself, with its mountain-facing pavement widened. That will require the existing wall to be pulled down and replaced with a metal fence. The demolition process started on 14 Aril and while the machine is working there during the weekends, Carrer dels Motors will have a single traffic lane up to Carrer de la Mare de Déu de Port, with an alternative sign-posted passage.

The entire urban-development project is budgeted at 956,252 euros, included under the Marina Neighbourhood Plan, and incorporates the gender perspective. That means it has taken account of the problems detected during the exploratory work carried out in the urban space in November 2016 by Centre for Equality and Resources for Women, the Gender Mainstreaming Department and the Marina Women’s Committee. Several areas were detected then, regarded as unsafe owing to the lack of visibility caused by plants or poor lighting. 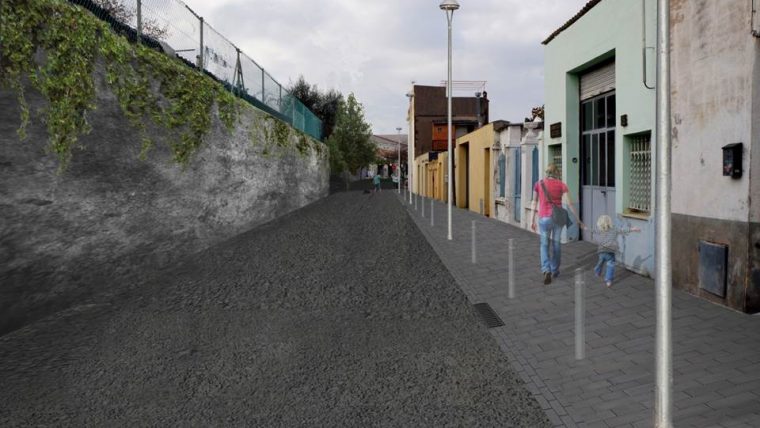 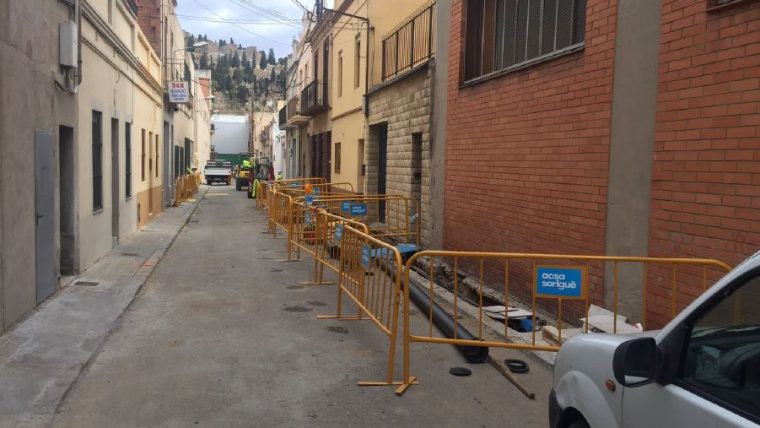 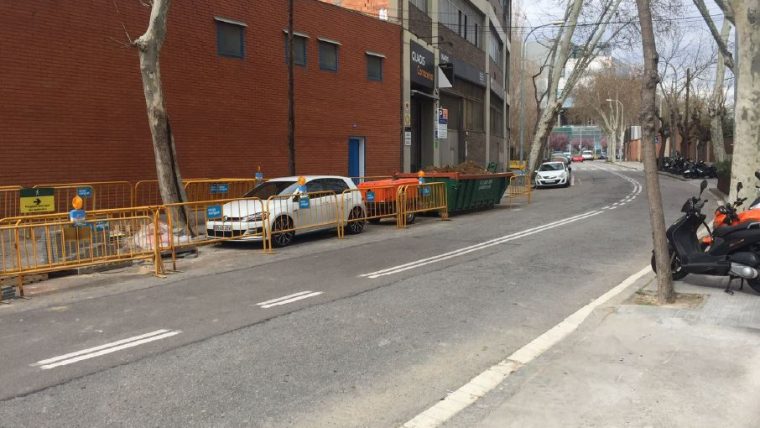 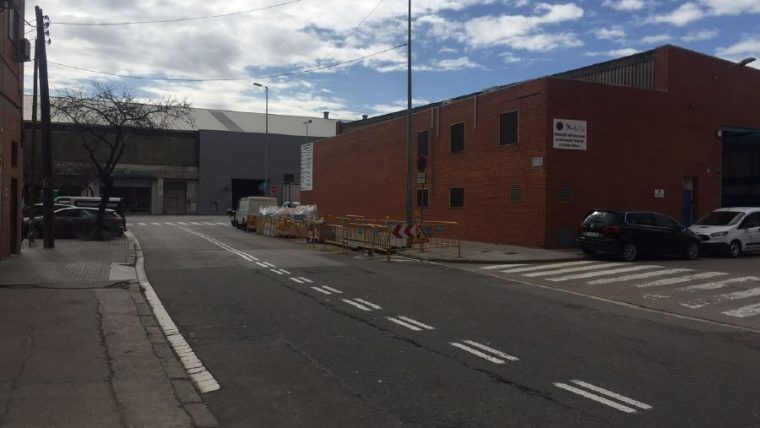 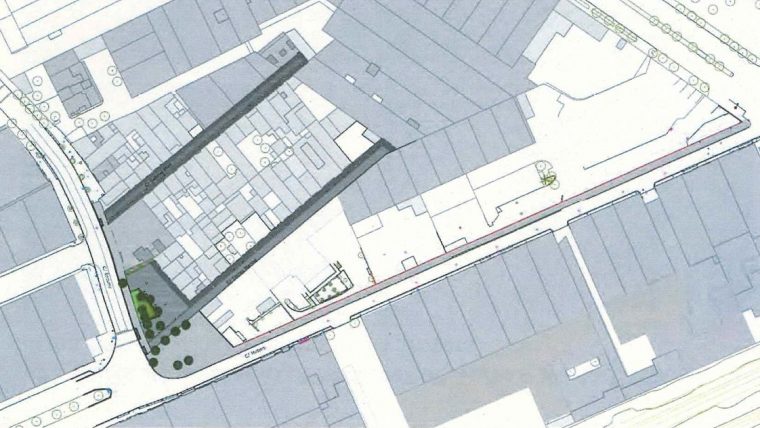 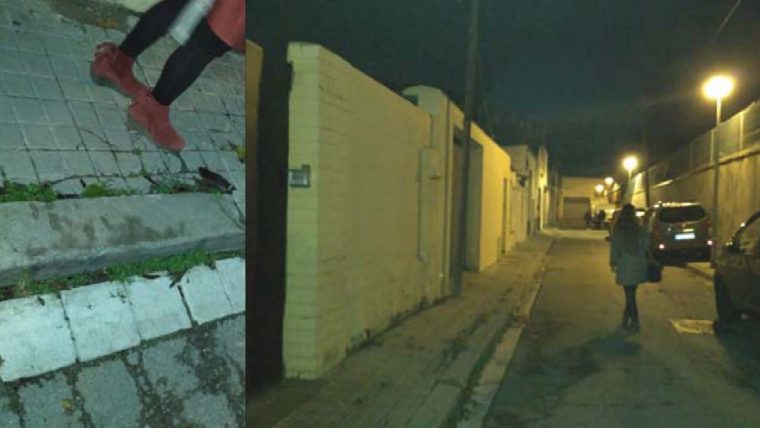 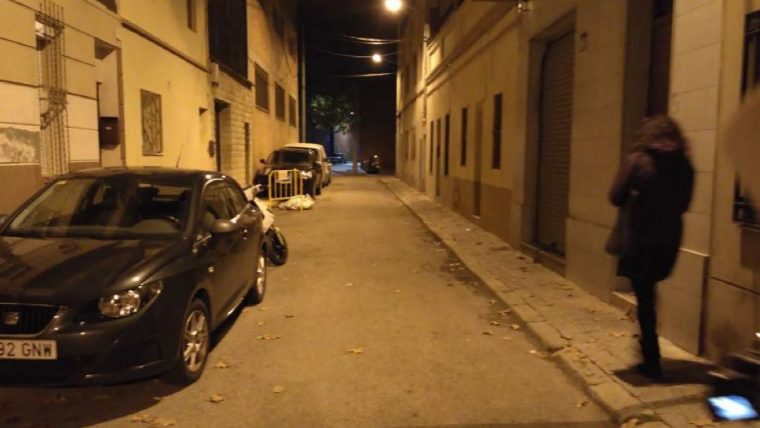 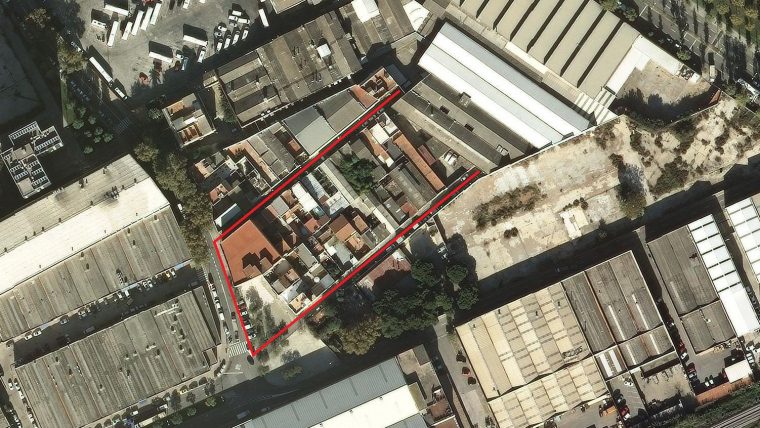 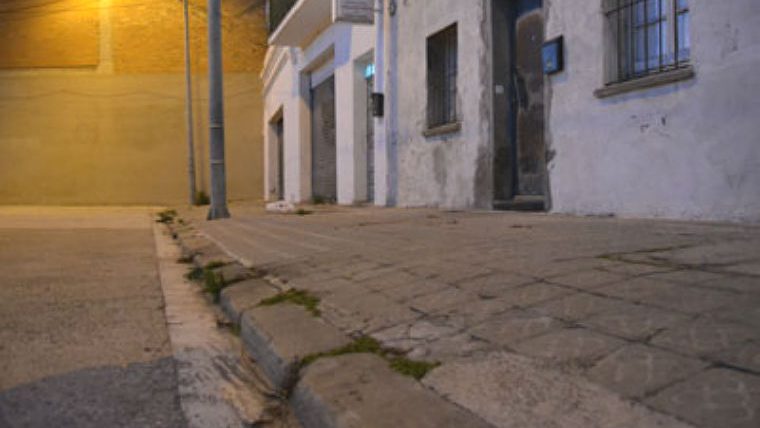 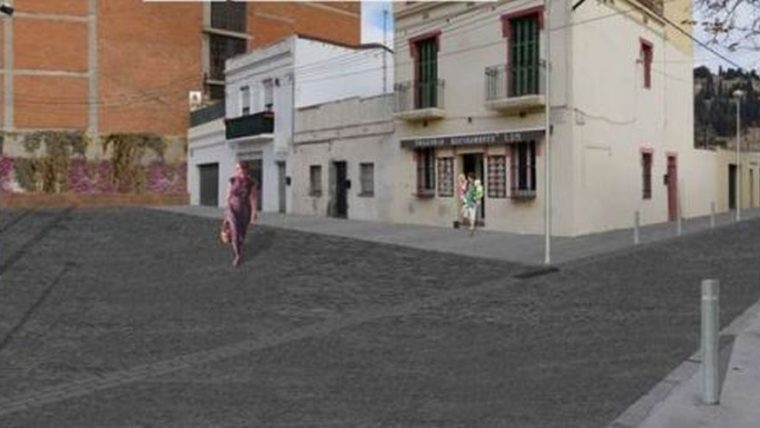