Urban planning with the gender perspective spreads around the city

Urban planning which embraces the gender perspective is being implemented in the city to create public space which cares for families, for children’s upbringing and care, for autonomy and accessibility, through safe, healthy and pleasant spaces that are conducive to community relations and which cover everybody’s needs. 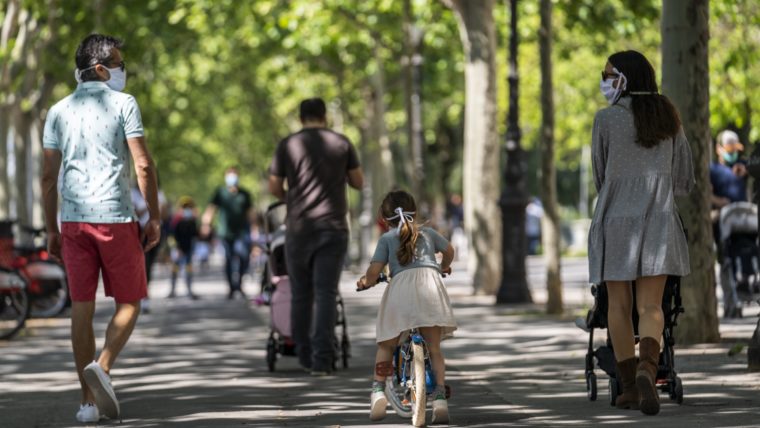 Since the approval of the government measure ‘Urban planning with the gender perspective’ in 2017, various actions have been implemented to apply it in the transformation of public space.

Exploratory walks in the neighbourhoods

In all, 278 women have taken part in 12 exploratory walks around various neighbourhoods to detect real needs, such as dark spots that generate insecurity and problems with getting around by car, and to define the changes needed to facilitate care, mobility and safety in public space.

A map brings together all the information generated on the walks and will act as a guide for future actions.

Friendlier and healthier areas around schools

Between this year and next year, traffic-calming measures will be implemented in the areas around 78 schools, with more space around entrances, places for people to spend time in, less traffic and less pollution. This will create more safety and improve the health of children and young people.

This work will benefit more than 26,000 children around all the city’s districts.

In the last few years the gender perspective has been introduced into the remodelling of public space, street calming projects and the execution of programmes such as the Neighbourhood Plan and the Superblocks.

In addition, the mainline bus network has meant better accessibility and service, and special services such as the on-demand bus service in Torre Baró have been promoted to address the specific needs of residents in some parts of the city.

Gender justice in the industrial estates

A study of the industrial estates in Bon Pastor, Torrent de L’Estadella, La Verneda Industrial and Montsolís concludes that they are isolated, located in areas which are unpleasant to walk in and which have no social activity, generating a sensation of insecurity and with a male bias, given that 70% of workers there are men.

The following proposals aim to make these areas friendlier and more equal spaces: 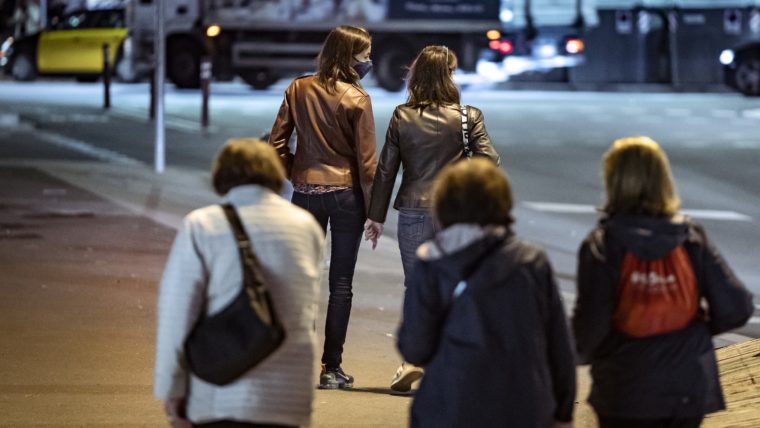