The Municipal Full Council has unanimously accepted the MACBA’s relinquishment of the Capella de la Misericòrdia, which will become the future Raval Nord Primary Healthcare Centre (CAP). This step was essential to be able to present a special urban usage plan for the provision of healthcare on the premises, before giving it over for use by the Catalan health service (CatSalut). 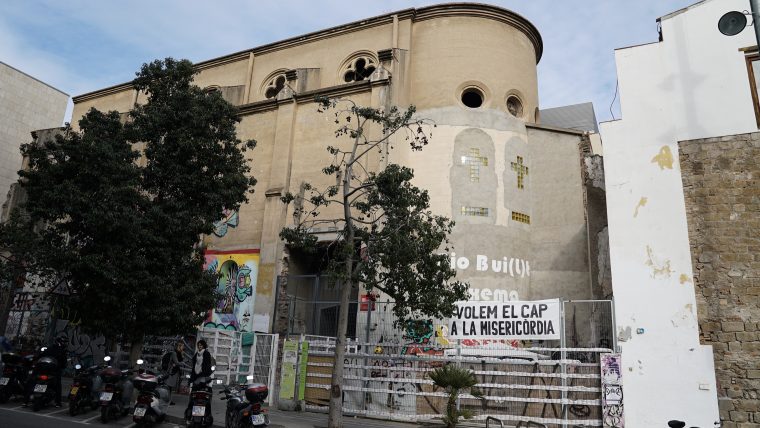 At the same time, a Modification to the Municipal General Plan was initially approved in February, which should allow the museum facility to be located in Plaça dels Àngels.

The creation of the new CAP in the Capella de la Misericòrdia is a long-standing demand from local residents. The project reached the Full Council in winter 2018, when a non-elected citizens’ representative took part in a full council meeting for the first time.