Possible monkeypox cases reported among city residents since 19 May numbered 1,040, of which 747 have so far been confirmed. The WHO declared the illness as a level 2 public health emergency of international concern on 23 July, calling for a coordinated global response. 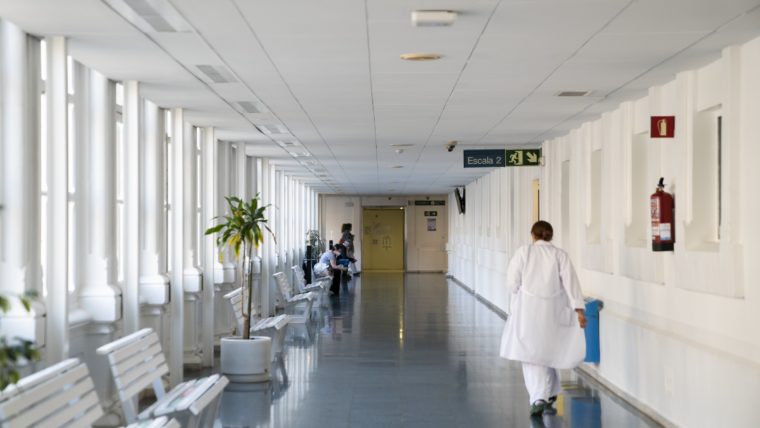 The Barcelona Public Health Agency (ASPB) is urging maximum prevention to contain the transmission of monkeypox this summer. Recommended measures include avoiding close contact with people who have symptoms, particularly when it comes to sexual relations, reducing the number of sexual partners and not sharing items such as towels or bedding.

Early detection of cases and shielding, as well as the identification of close contacts, play a key role in controlling infections. Because of this, people with symptoms must self-isolate and contact their doctor.

Nearly all confirmed cases showed symptoms of fever, fatigue, swollen glands and a rash around the genitals and/or perianal area.

Symptoms normally appear between 5 and 21 days after exposure to the virus. In most cases symptoms are mild and those diagnosed recover in a period of between two and four weeks, without needing any treatment. Depending on symptoms, support treatments can be used.

Most confirmed cases are among men between the ages of 20 and 88, with an average age of 38. The cause of transmission in 98% of these was sexual contact.

The Catalan government’s Ministry for Health has started a monkeypox vaccination campaign. The jabs are aimed people with a high risk of becoming infected: those engaging in high-risk sexual activity included in the HIV pre-exposure prophylaxis programme or who are HIV positive, as well as close contacts with confirmed cases at risk of severe illness (infants, pregnant women and those with immunity deficiencies).

Jabs will be administered with appointments at three centres in the city: BCN Checkpoints, Hospital Clínic and the Unitat d’ITS Drassanes – Vall d’Hebron. Centres will be directly contacting those who are recommended to get vaccinated, so they can book an appointment.

You can find more information about monkeypox on the ASPB website.