Smoke-free beaches all year round

Once it is published in the BOPB this week, a new regulation comes into force banning the consumption of tobacco and the use of any device emitting nicotine at the beaches in Barcelona. The ban will remain in place all year round with the goal of facilitating coexistence and creating healthier spaces, with less waste and greater respect towards the environment. 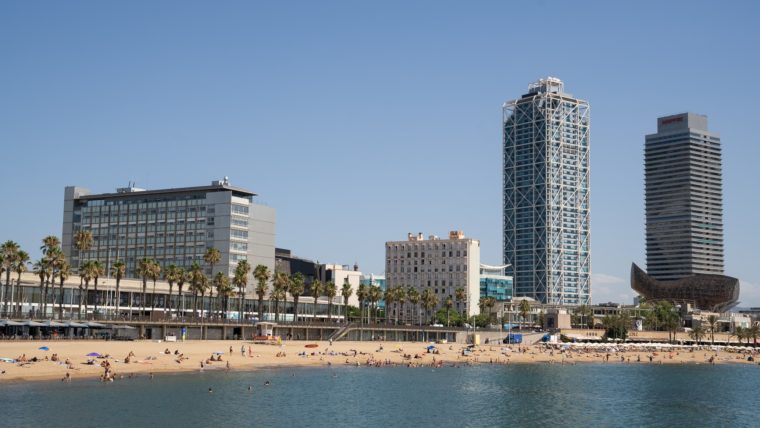 The regulation establishes a ban on the consumption of tobacco products or devices emitting nicotine, whether on the beach or in the water, including the bathing area at the Fòrum. The only exception to this will be at the temporary beach bars on the beaches.

The information campaign explaining the new regulation will continue at all beaches this summer. Although the new situation allows for fines of up to 30 euros, these will only be applied in cases of reiterated breaches, as the main goal of the ban is to raise public awareness of the risks that tobacco causes for health and for the environment, making beaches healthier and more harmonious places.

The measure follows the positive results obtained during the pilot project for smoke-free beaches in 2021, conducted at four city beaches. The initiative was well-received by many and also reduced the volume of cigarette butts left in the sand.

The Full Council approved the amendment to the by-law on the use of public streets and spaces in Barcelona (OUVEP) to establish a ban on the consumption of tobacco and any devices emitting nicotine at the city’s beaches. 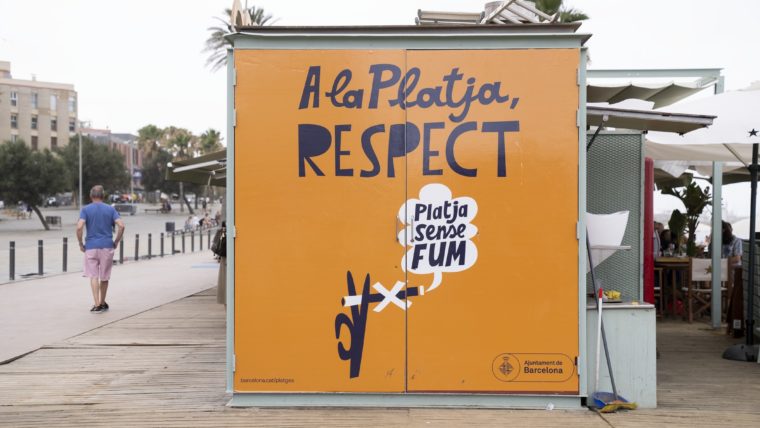 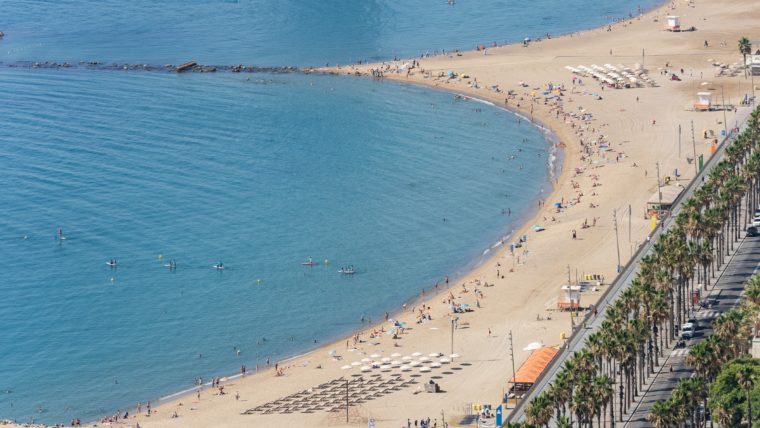