The pandemic has meant a drop in new diagnoses of chronic illnesses, cancers and cases of anxiety and depression among both sexes, according to the report “Health in Barcelona 2020”, produced by the Barcelona Public Health Agency (ASPB). The report also notes that an analysis will be needed of the impact of this generalised underdiagnosis caused by Covid-19. 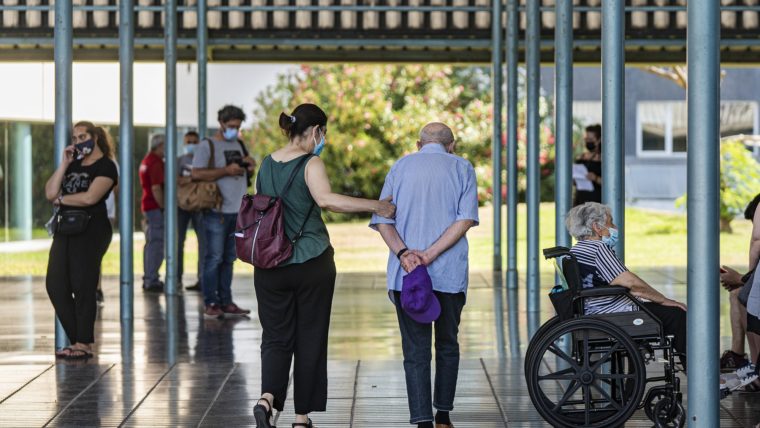 According to data from the Primary Healthcare Information System (SIAP), diagnoses of chronic illnesses fell by around 36% compared to 2019. The biggest drop is among the over-65s, where the figure reaches 39% among men and women alike. Specifically, for chronic illnesses, the diagnoses which fell the most were cases of hypertension (34.1%), diabetes (33.8%) and cardiac ischemia (29.3%).

Diagnoses of anxiety disorders dropped by 4.9% among men and 7.9% among women in 2020, compared to the previous year. The rest of the indicators analysed show an increase in mental health disorders in the population. For teenagers, the percentage of youngsters between the ages of 13 and 19 at risk of suffering a mental health problem increased for both sexes and for all ages compared to 2016, particularly among girls in the most underprivileged neighbourhoods.

In Barcelona, according to data on the website #COVID19aldiaBCN, in the period up until October, some 203,000 people had been infected. Over 6,200 of these lived or worked in homes for the elderly. There were five waves of the illness between February 2020 and September 2021. The first was the most severe, with 3,439 deaths, while the figure was below 600 for each of the other waves.

The report also shows that the lockdown affected people with poorer socio-economic circumstances the most, with a higher incidence rate and a lower vaccination rate. 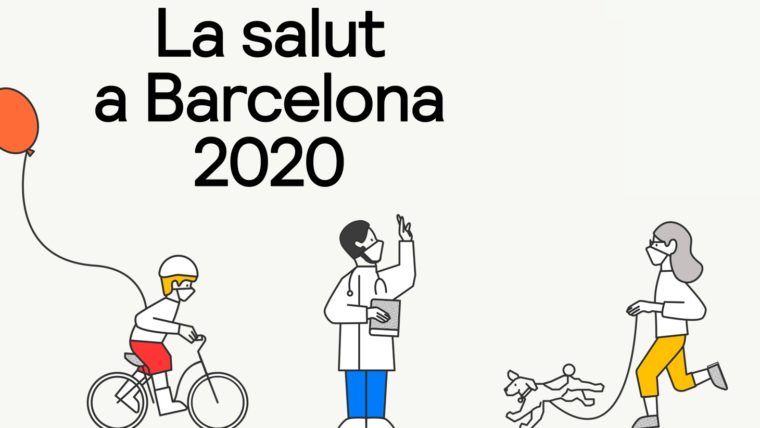 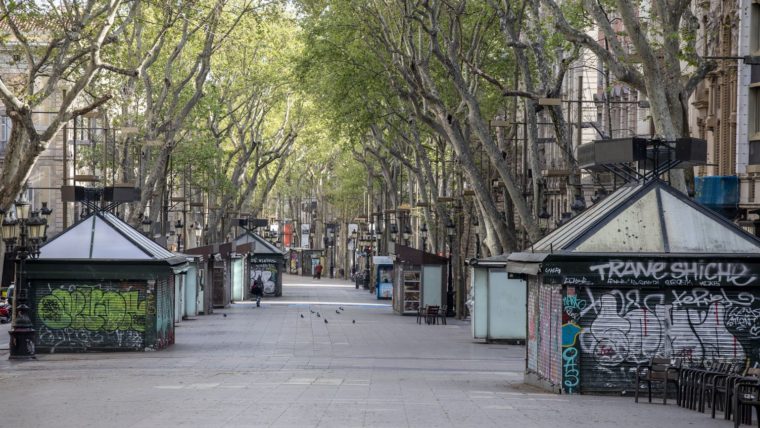