The Barcelona Social Emergency and Urgent Care Centre helped over 37,000 people in 2021, a 42.3% increase compared to 2020. The social and economic crisis caused by Covid-19, the improvement in collaboration with the rest of services and the broader scope of action by the centre are all factors which have contributed to the rise. 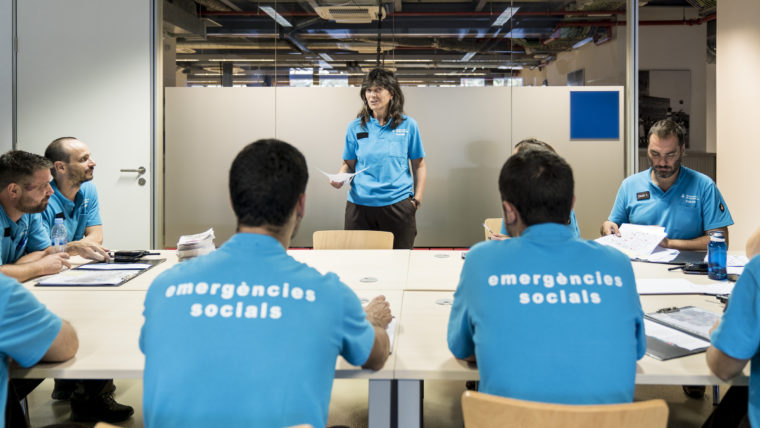 The CUESB operates around the clock, every day of the year, providing permanent services and offering support for nearly 2.7 million people living in Barcelona and 24 other municipalities. The centre provides its services within the framework of collaboration agreements with the rest of the municipalities in the metropolitan area. Its tasks mainly fall within the categories of urgent care and social emergencies.

The CUESB took action in 254 social emergencies, averaging one every 34 hours and attending to 2,134 people in all. In 2020, the figures were significantly lower, with 224 emergencies and 1,353 people in all.

These are supervening situations which have had a big impact on people’s lives, altering daily routines through personal and/or material loss, and generating an emotional imbalance. Examples might include a death caused by a road accident, a sudden death at home, a suicide, a fire etc. In these cases, the CUESB offers psychological and social support in line with a protocol activated with the rest of the emergency teams, such as the Fire Service, the City Police, the SEM medical services and the Mossos d’Esquadra police corps. The centre provides psychological and social support to analyse the needs of the people in question and activate the corresponding resources.

Urgent social cases account for the most common tasks by the CUESB. These are unexpected situations requiring immediate action to minimise their impact on people. The service complements the range of basic social services, when the circumstances come about outside of their usual hours or call for specialised support. The centre handles situations such as the sudden loss of accommodation, the partial or total loss of autonomy, cases of abandoned elderly people, mistreatment or lack of diet etc.

The municipal facility has added a vehicle which is ready to act as a mobile office to facilitate psychological and social support for people in any location where staff from the centre do not have a suitable space for their initial action. 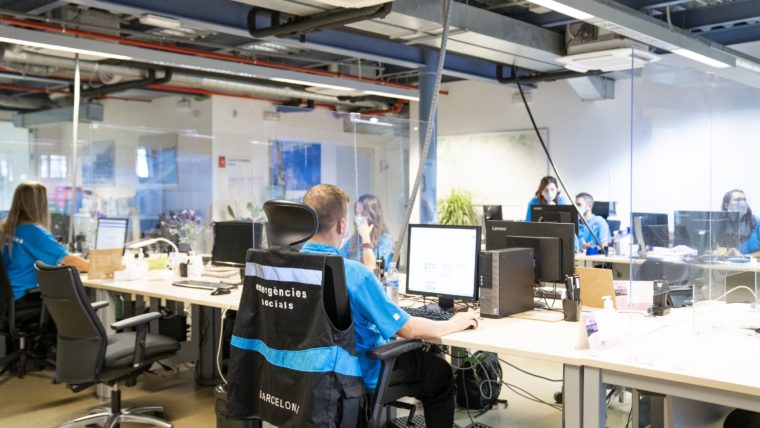 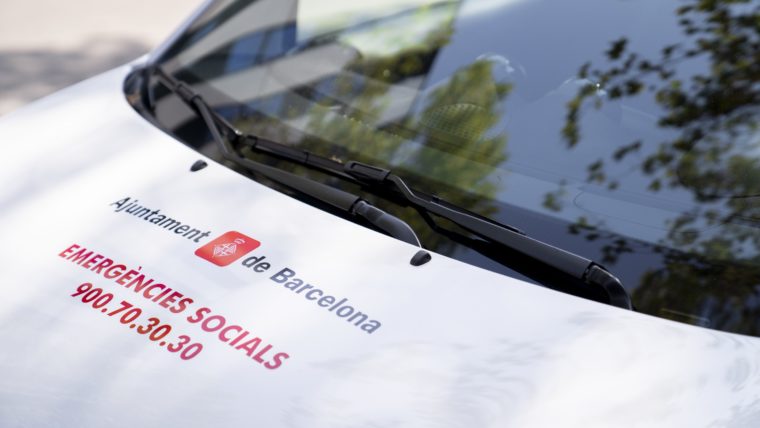 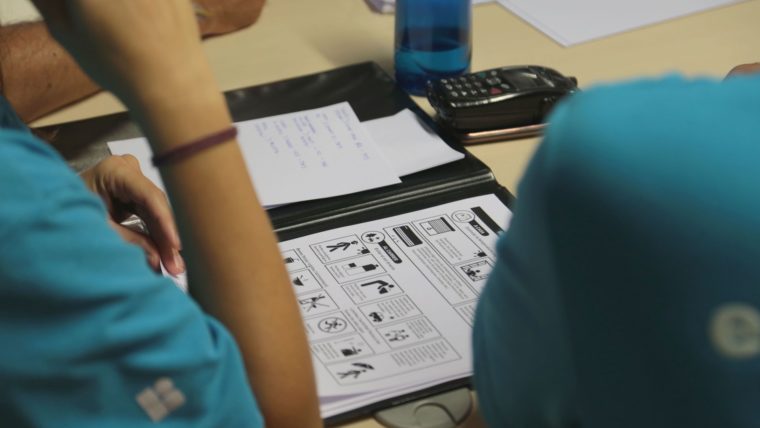