Endolla Barcelona, the electromobility network operated by Barcelona de Serveis Municipals (BSM), experienced an increase in demand of nearly 48% compared to the first half of last year. Some 48,800 electric vehicle recharges were recorded between January and June, compared to 33,000 during the same period last year. 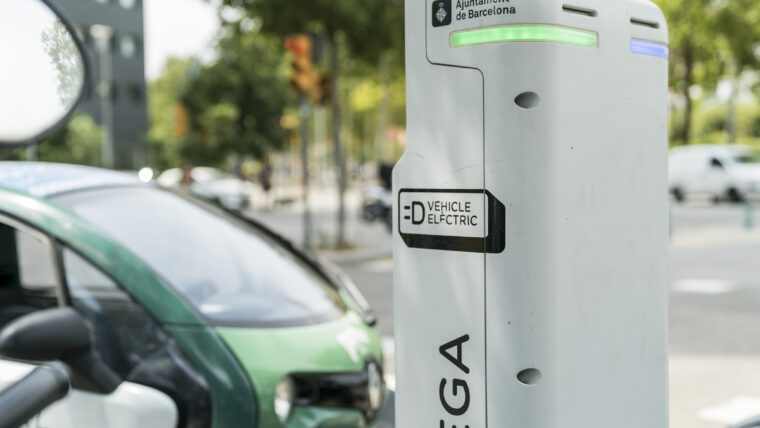 The recharges represented a supply of 479,000 kWh, some 87% more than the first half of 2021. The increase was mainly reflected in the number of recharges for electric vehicles using Endolla Barcelona points in the streets, which rose by 50% compared to the same period last year. In contrast, recharges at points around the network of BSM car parks rose by 42%.

The number of people using the BSM electromobility network also continues to rise, with the figure of over 12,900 users more than doubling the number of 5,400 from June last year.

With over 650 recharging points all around the city, Endolla Barcelona is the largest public electromobility network in the Spanish state. 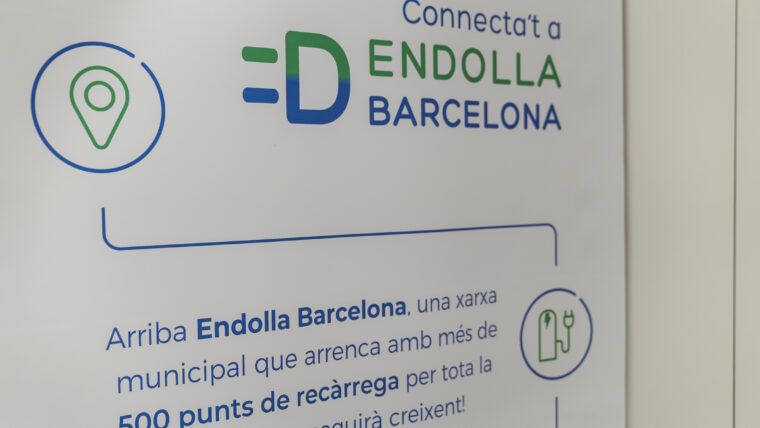 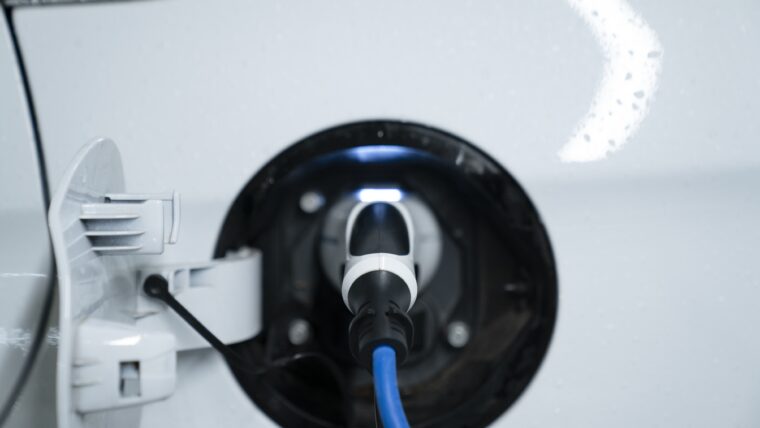